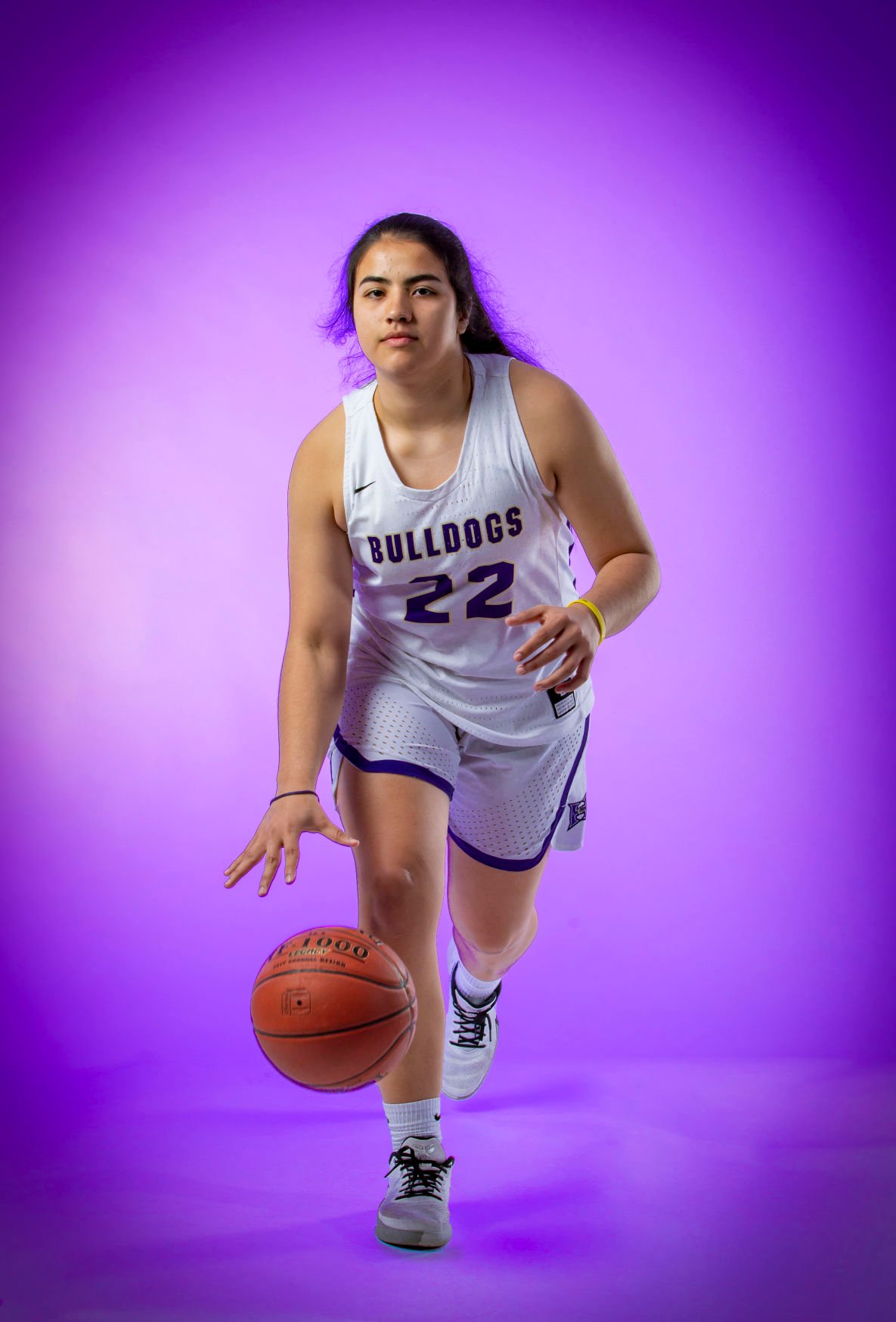 Hermiston’s Jazlyn Romero has been named the All-East Oregonian Girls Basketball Player of the Year. 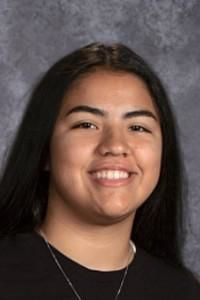 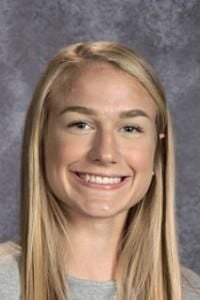 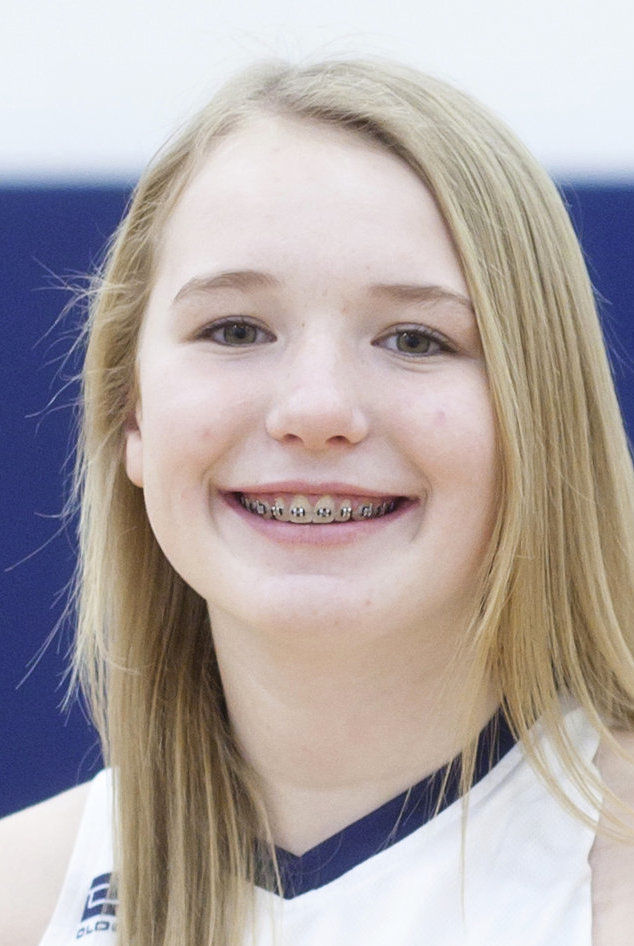 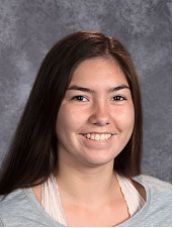 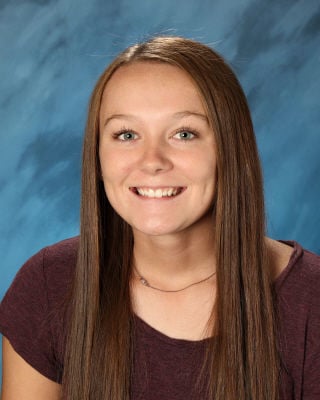 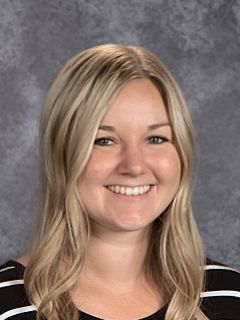 HERMISTON — First-year coaches usually are left with a roster devoid of talent and leadership.

At Hermiston, Maloree Moss hit the motherlode with the Bulldogs, even if it didn’t look that way to outsiders.

With just one senior and a handful of juniors and sophomores, the Bulldogs were ready to take on the tough Mid-Columbia Conference.

That one senior was Jazlyn Romero, one of the best players to ever put on a Hermiston uniform.

Romero can play, and is willing to play, any position on the court, but her value is with the ball in her hands. She shoots the 3 with precision, and dishes the ball with a little flair like Magic Johnson, but it’s her leadership that sets her apart.

Romero’s qualities made her the right choice for the East Oregonian Player of the Year.

“Anytime you can have a player who knows their role, it’s helpful in a lot of ways,” Moss said of Romero. “She had already established leadership with the girls, and she bought into what I was doing and that made it easier. I knew I had to have her buy in. For a senior to do that speaks to her character.”

“I think all the girls on the first team are Division I athletes,” said Romero, who also is a Division I athlete, but in track. “It’s nice to have that competition. You don’t get an opportunity to play against athletes like that very often.”

Moss said Romero was deserving of the MCC recognition, which is voted on by the conference.

“To get any kind of recognition in that conference is huge,” Moss said. “I’m glad they recognized her as a top player. That is a big conference (nine teams) and a very good one, too.”

“I was super excited to see the defensive recognition she got,” Moss said of Ray. “She puts her head down and gets to work. That was really, really cool.”

Moss, who led the Bulldogs to a 14-9 record and a trip to the District 8 playoffs, was named Coach of the Year.

Rising to the challenge

Romero knew she would be looked upon to lead the Bulldogs, and that she would have to round out her game with a better defensive effort.

“I stepped up pretty big as a leader,” Romero said. “The girls trusted me. I knew what was expected each night — scoring and playing defense. It’s definitely rewarding to be a well-rounded player. Before, you just knew me as a scorer and passer.”

Moss knew Romero had it in her to improve her game.

“I don’t think people realize how much of a defensive threat she had become,” Moss said. “She was averaging three to four steals a game. She brought everything to the table.”

During the season, Romero had a game-high 36 points in a 72-61 overtime win over Pasco. The school record is 38 points, held by Alissa Edwards.

The Bulldogs advanced to the District 8 tournament, where they beat Shadle Park before losing a semifinal game to Mt. Spokane.

Hermiston found itself in a loser-out game against Kamiakin. The winner would advance for a chance to go to the regional tournament. The Braves rallied for a 60-50 victory.

“Not many people get to have that win in their last game,” Romero said.

Romero had 13 points and nine rebounds in her final high school game. She finished her career with 974 points, just missing the 1,000-point mark.

A tale of two loves

Romero comes from a basketball family. Her brothers Adrian and Jose played at Irrigon during the heyday of the boys basketball program.

Romero followed her brothers’ lead. It was obvious she had talent, and at one point, thought basketball might be her ticket to college.

Then track came along. Romero found she had a gift when it came to throwing the javelin.

She won the Class 3A state title as a junior with a toss of 144 feet, 11 inches. Her personal best is 151-9. Those numbers caught the eye of Oregon State University, which signed Romero in early December.

“It’s always nice to have your own thing,” Romero said. “Not just being Adrian and Jose’s little sister. When I first started doing track, they said it was a waste of time. I said I liked it.”

It took a while for her brothers to come around to their sister passing up on basketball for track, but once they realized how good she was, they quickly changed their tune.

“Before the season got postponed, my brother (Adrian) asked me to send him my schedule so he could come watch me,” Romero said. “It was going to be nice to have them there. They are very supportive of what I’m doing.”

Deep down, Romero knows she will miss basketball.

“It will be interesting how my life will be without basketball,” she said. “I might get a pick-up game here or there.”

While the sun sets on her career, it will be a long while before fans forget what Romero brought to Hermiston basketball.