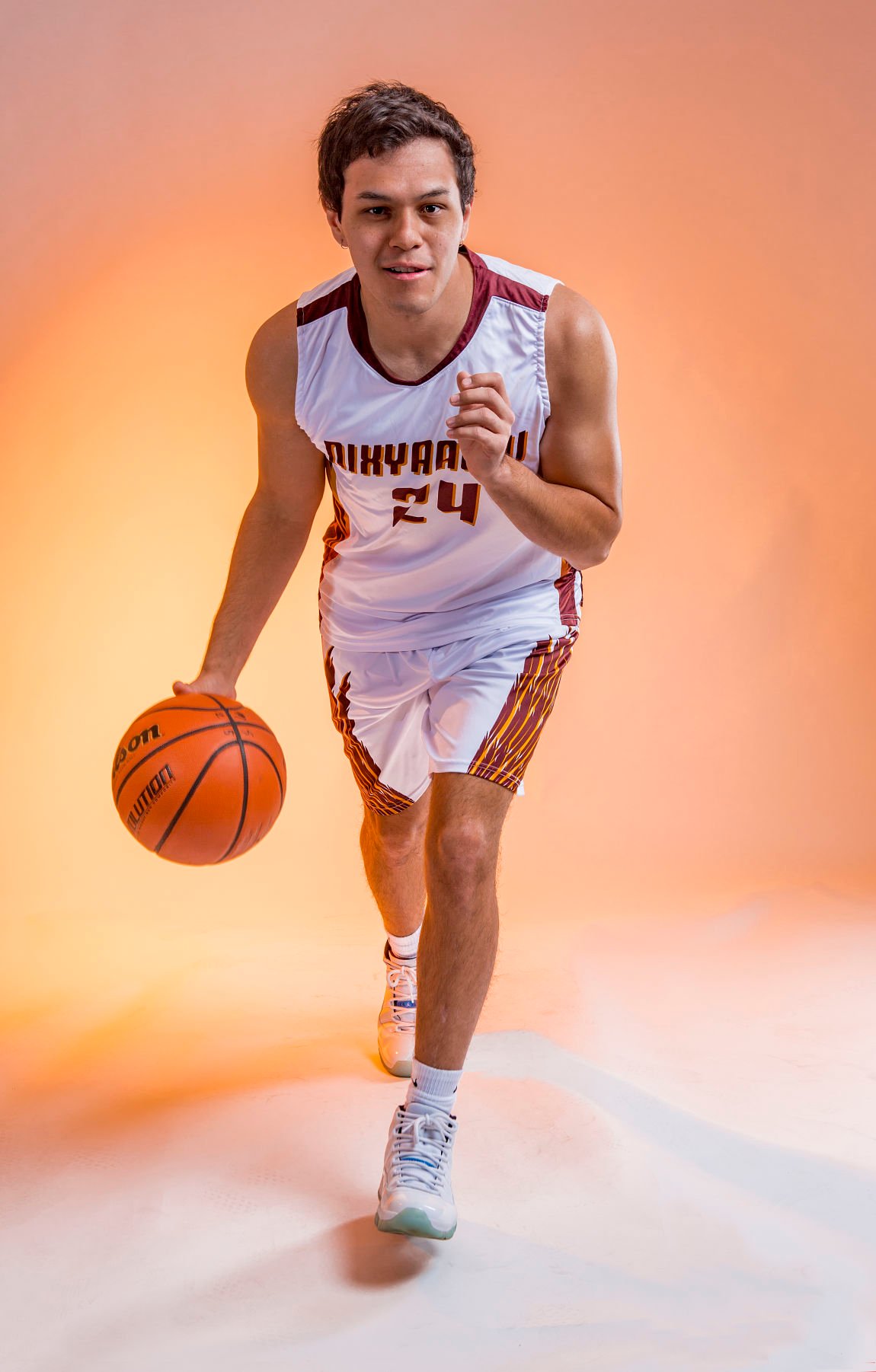 Nixyaawii’s Mick Schimmel has been named the All-East Oregonian Boys Basketball Player of the Year. 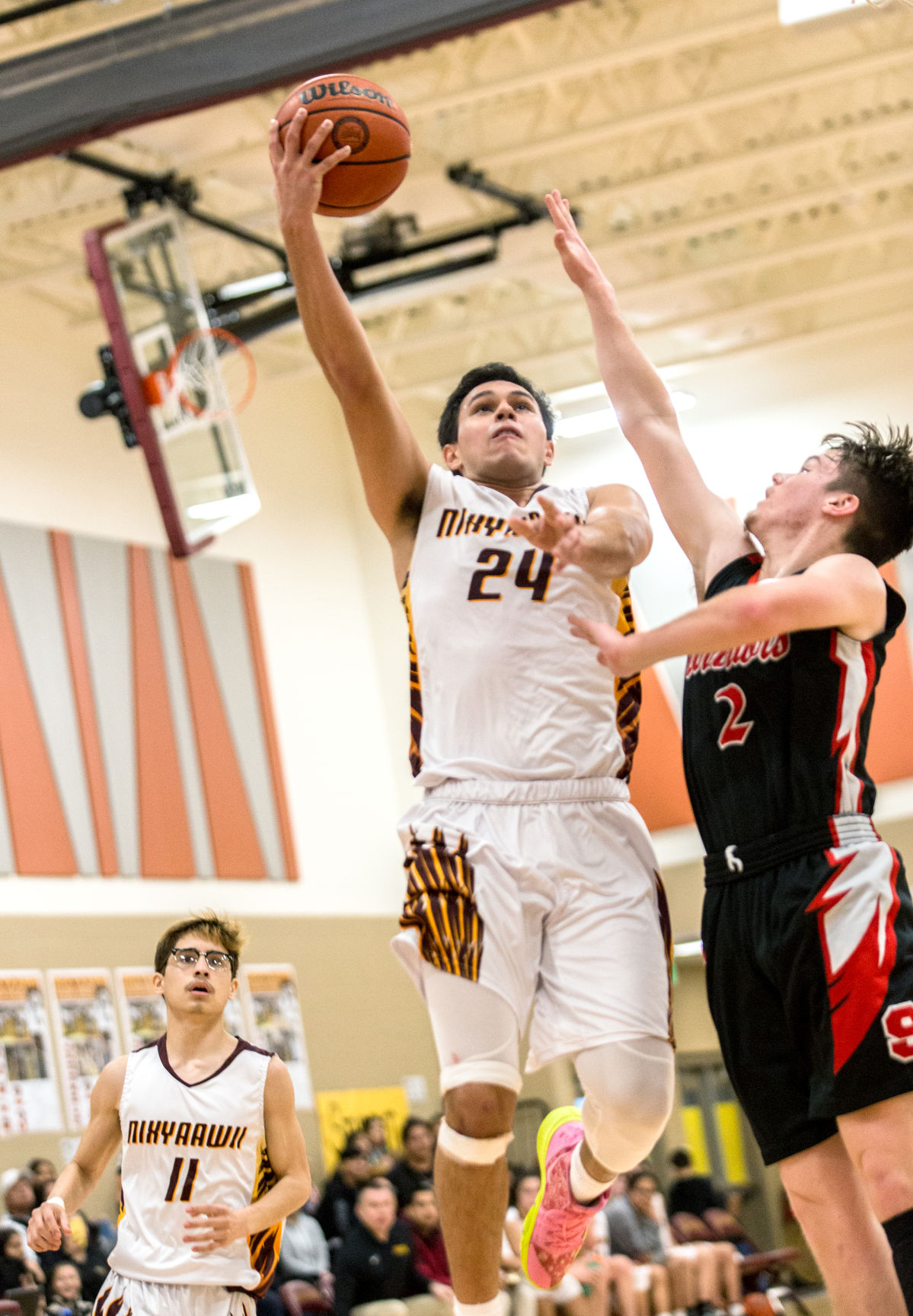 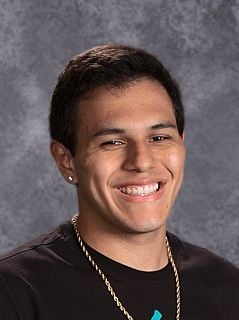 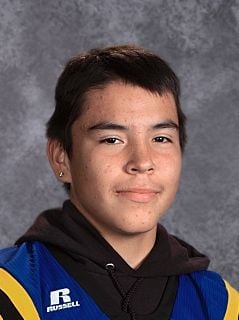 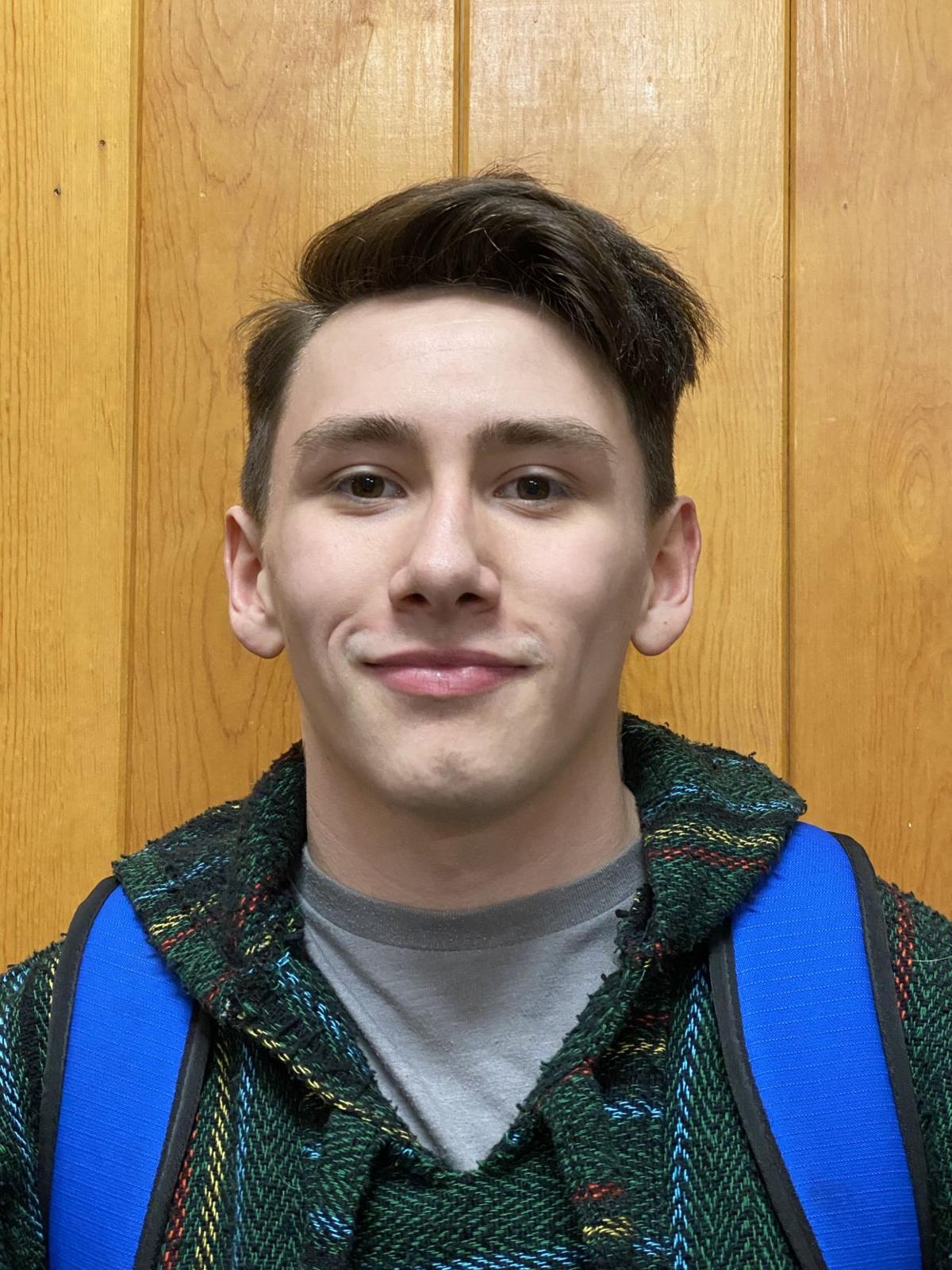 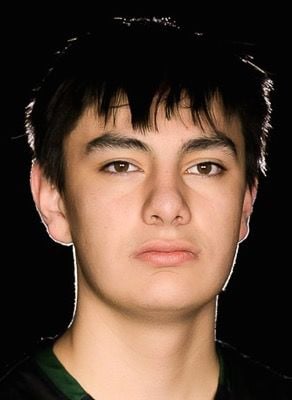 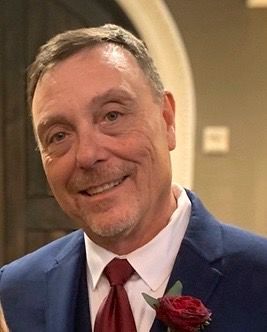 Nixyaawii’s Mick Schimmel has been named the All-East Oregonian Boys Basketball Player of the Year.

MISSION — Mick Schimmel attributes a lot of his success on the court to family.

And that family comes in many forms. Whether it’s his blood relatives, all of whom live and breathe basketball, his teammates at Nixyaawii, or the crowds of loyal fans that pack the stands every game night, it’s that long-lasting support system that helped Schimmel become the accomplished player that he is today.

In fact, he is still seeing the fruits of his labor long after his senior season with the Golden Eagles came to an end. For the second year in a row, Schimmel has been named the All-East Oregonian Boys Basketball Player of the Year.

Schimmel shared the recognition with then-Pendleton senior Tyler Newsom last year. This year, the honor is all his own.

“The fans made the experience,” Schimmel, 18, said of his time on the Nixyaawii squad. “They were always there. They were supportive. They were the main part of it.”

But if there was one thing that was made abundantly clear at every Nixyaawii game, it was the strong family dynamic shared among every player on the roster. It was that bond and chemistry that made the team so successful.

Although the Golden Eagles couldn’t produce a repeat of the previous season’s state championship, they ended up taking third in a thrilling 55-54 triumph over Crosshill Christian at Baker High School.

They were Old Oregon League champions with an 11-1 conference record, and finished 25-6 overall.

“The team was great,” Schimmel said. “We all grew up together. Most of us are related. The team was family-oriented. It helped us pay attention, give it to the next guy up, and win games.”

Bringing a winning formula back to Ione/Arlington, first-year Cardinals boys basketball coach Dennis Stefani was named the All-East Oregonian Coach of the Year.

The Cardinals went 10-4 in Big Sky League action, and 23-7 overall. They won a district championship, and ended their season with a fourth-place finish at the 1A state tournament with a 57-53 win over Prairie City at Baker High School.

“I am totally proud,” Stefani said of his team. “We came so far from where the season started, and we had accomplishments along the way. It couldn’t have ended any better.”

Schimmel, a 6-foot forward, averaged 18 points and eight rebounds a game. He hauled down a game-high 18 rebounds in Nixyaawii’s third-place win over Crosshill Christian.

“One of his attributes is the kid comes to practice every day,” Nixyaawii head coach Shane Rivera said. “He works hard every day. He’s not vocal, but he’s definitely a leader by action. In the first round of state, he became really vocal. He was a great help for us.”

Schimmel’s eye for the hoop is so sharp, in fact, that he has currently scored more points than any other player in the history of Nixyaawii Community School. As an eighth-grader on the varsity team in Santa Fe, New Mexico, he scored 226 points on the season. At Nixyaawii, he added 1,870 more to that for a total of 2,096 varsity points for his career.

“He’s also a steady rebounder, and strong on defense,” Rivera said. “We had a really good season. It wasn’t the one that we anticipated or expected, but that’s basketball. It always turns around. It was definitely a good finish for most any team.”

A lifetime on the court

Schimmel first picked up a basketball when he was in preschool, and it’s been a driving force in his life ever since.

“My whole family has been around the game,” he said. “I grew up watching my older siblings play. I wanted to go out there and play with them.”

Schimmel comes from a long line of successful basketball players. His older sister Shoni starred at Louisville and was an WNBA first-round draft pick of the Atlanta Dream in 2014. His sister Jude also played at Louisville, and his sister Milan recently finished her time on the Eastern Florida State roster.

Schimmel said that he will continue his career on the court at the collegiate level, just like his siblings before him, but he has yet to decide which school that will be.

“It’s just the passion for the game,” he said. “I fell in love with it at a young age. Whenever I was happy, sad, or mad, I would just go out and play some basketball.”