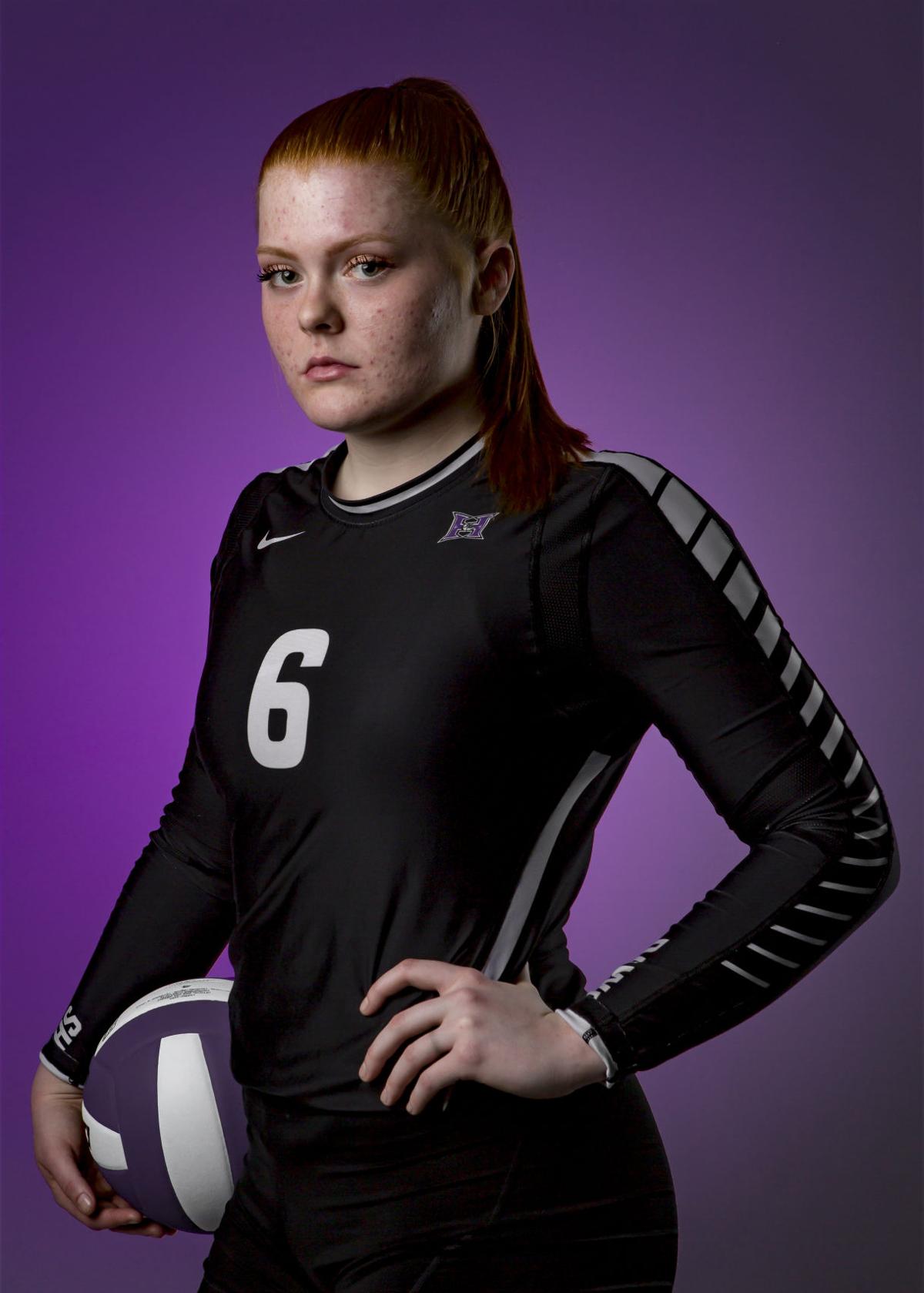 Hermiston’s Kendall Dowdy has been named as the All-East Oregonian Volleyball Player of the Year. 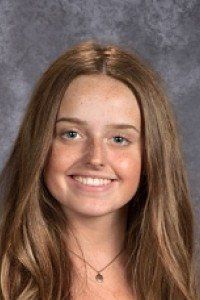 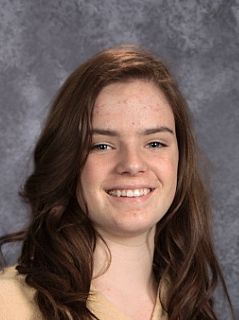 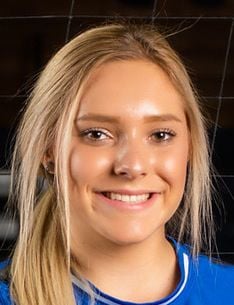 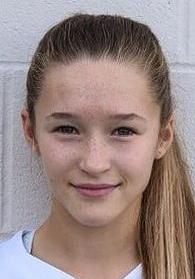 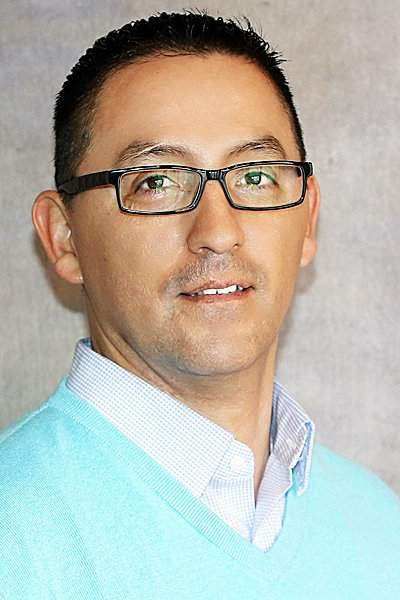 HERMISTON — Every team needs a player who creates a foundation on which to build upon.

At Hermiston, that player is Kendall Dowdy.

The versatile junior is the Bulldogs’ main setter, but she also hits, has a wicked serve, goes after every ball on serve receive like a libero, and is a leader on the court.

It’s those traits that earned Dowdy the East Oregonian All-Area Volleyball Player of the Year honor.

“When I took over this program her freshman year, she was the best gift I could have been given,” Hermiston coach Amy Dyck said. “She works hard to get better at her position every day, and holds herself to a higher standard. That helps to shape what this program stands for.”

Over the course of 18 matches, Dowdy had 293 assists, 93 kills, 167 digs and 32 ace serves. She earned honorable mention honors as setter in the highly competitive Mid-Columbia Conference.

“She is definitely one of the integral parts on the court,” Dyck said. “She is a 6-1 (offense) setter who can attack at the level she does. She makes everyone’s job easier. Seriously, without Kendall on the court, we still have really good players, but not the players we have.”

Dowdy, who runs more on the shy side off the court, said she was humbled by the honor.

“It was definitely a surprise,” she said. “But I feel I earned it. I worked my butt off the past three years. This made my year. It inspires me to do better next year.”

Dowdy is joined on the first team by teammate Halee Stubbs, Tresslyn McCurry of Ione/Arlington, Zuri Reeser of Stanfield, Jesse Manning of Weston-McEwen, Sydney Wilson of Heppner, and Makenna Collins of Irrigon.

Stanfield’s Blaine Ganvoa was named Coach of the Year. He led the Tigers to a 19-9 record, and a berth to the 2A state tournament for the first time since 1990.

After skipping the fourth grade, Dowdy was 13 years old when she first stepped on the court for the Bulldogs, but Dyck instantly knew she was a keeper.

“At tryouts her freshman year, she wasn’t even trying out for setter, but once I saw her play pepper, I thought I hit the jackpot,” Dyck said. “When you have a freshman that good, and have players to build around her, you can’t ask for more. She genuinely doesn’t believe how good she is. She is selfless, humble and giving, and that translates to setting. She is a way better high school setter than I ever was. She has calmness and composure on the court I never had.”

Dyck played college volleyball at Arizona, and was the Wildcats’ starting setter for two years.

As good as she is at setting, Dowdy is just as dangerous at the service line.

“When she steps back to the service line, we know she will rattle off points,” Dyck said. “She also has one of the hardest serves I have tried to pass. I won’t do it anymore.”

The bonus of playing varsity ball at such a young age is Dowdy has had the advantage of playing with, and learning from, players like Breena Wadekamper, Sophia Streeter, Ireland McDonough and Stubbs.

“Because she was so young setting for us on varsity, these players have truly been her sisters and shaped her to who she is,” Dyck said. “At least once a week in practice, she would do something, and we would wonder how she did that. When she turns off that 16-year-old girl in her head and plays, it is amazing.”

Stubbs has played with Dowdy the past three years, and loves her competitive edge.

“Kendall is one of my favorite people to play with because she is competitive and makes you a better player,” Stubbs said. “I’ve always seen Kendall as a leader — someone to look to when we need to know what to do. She keeps us ready.”

Dowdy appreciates the help she has gotten over the years.

“Some of the players realized how good I could be and brought me out of my shell,” she said. “They taught me how to be a leader. My favorite part is seeing other girls succeed. If I have a good set and they get a kill, I love that.”

Dowdy, who moved to Hermiston from Heppner in middle school, is good friends with Wilson. They were dominant together when they were younger, but the move was good for Dowdy’s game.

“I wouldn’t be the player I am,” Dowdy said of the move. “Now that we are in the Washington league (MCC), there are really good players. It keeps pushing me to be better. I just want to be the best leader and teammate I can be, and hold people accountable.”

She threw a personal best of 39 feet, 11¾ inches in the shot put at the MCC Championships, and just missed out on a trip to state in the shot put, finishing fourth at regionals. It was her first year participating in track.

“Apparently, I’m pretty good at track,” she said. “The track program is really welcoming, so I thought I’d try.”

Basketball and volleyball are a tie in terms of which she likes best.

“I love volleyball,” she said. “I also hate to losing. That makes me come back the next day and work harder.”