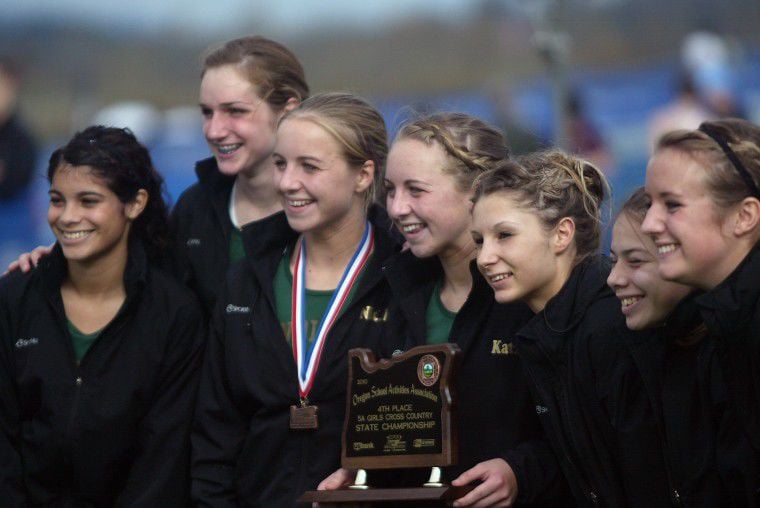 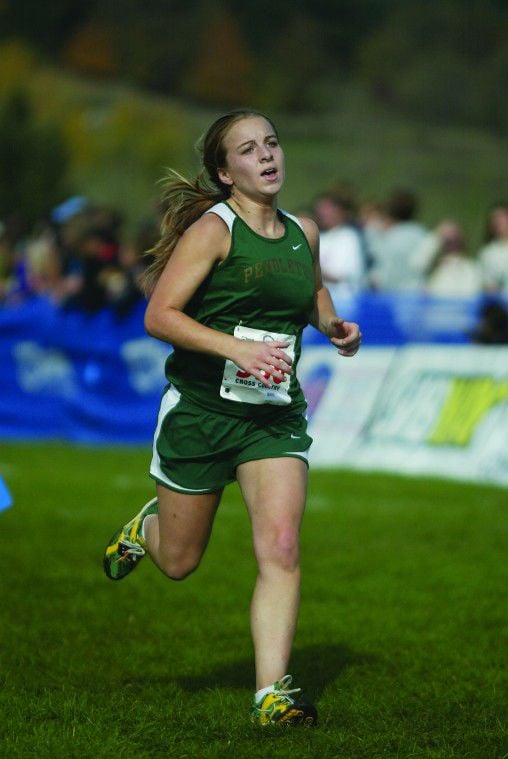 EUGENE? The Pendleton Bucks girls cross country team capped off a spectacular season with a fourth-place team finish at the OSAA Class 5A cross country championships Saturday at Lane Community College in Eugene.

Buoyed by a seventh-place finish from Nicole Dillavou, the Bucks were 50 points better than fifth-place Cleveland and just nine points off third-place Crescent Valley. After the team awards were handed out, Dillavou was beaming with excitement about how well the Bucks did.

We were expecting to place anywhere from third to sixth, she said. We came here as a team and really wanted to place. Fourth place is great.

The seniors time of 19 minutes, 39 seconds was the best for Pendleton, followed up by Emma Andertons 20:30 in 25th place. Junior Sandy Torres was three seconds behind her teammate to place 27th and Katie Dillavou placed 42nd with a 21:11. Jacky Sheoships rounded out the scoring runners for Pendleton, placing 50th with a 21:22.

For Nicole Dillavou, her performance came as a bit of a surprise to her.

This was above and beyond what I could imagine, she said. Im really excited about it.

Hermiston also advanced to the state championships as a team and finished in 11th place. The Bulldogs had the top individual performance from the area schools with freshman Katie Markwick crossing the finish line in fourth. Markwick used a strong kick down the final stretch to fend off Hood River Valleys Grace Viuhkola, who beat her at the Columbia River Conference championships last weekend.

It felt good because I pushed myself to go catch Grace (Viuhkola), she said. And I finally did and we hung together for a bit.

The Bulldogs ended the day with 229 points, just one point behind Wilsonville and well in front of Marshfields 310.

Another Hermiston freshman, Kelli Niederwerfer, was the second Bulldog to cross the finish line, earning her team 35 points with a 44th-place run. Niederwerfer finished with a 21:16, followed by junior Gaby Villegas in 73rd with a 22:17.

Jordyn Rohrman and Marissa Worstell rounded out the scoring runners for the Bulldogs, each finishing in 75th and 76th place.

Photos: Our favorite staff images from the 2020 Nebraska football season