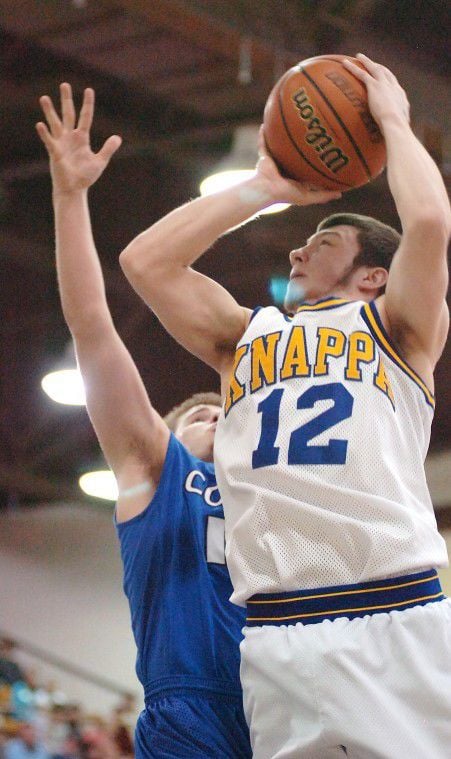 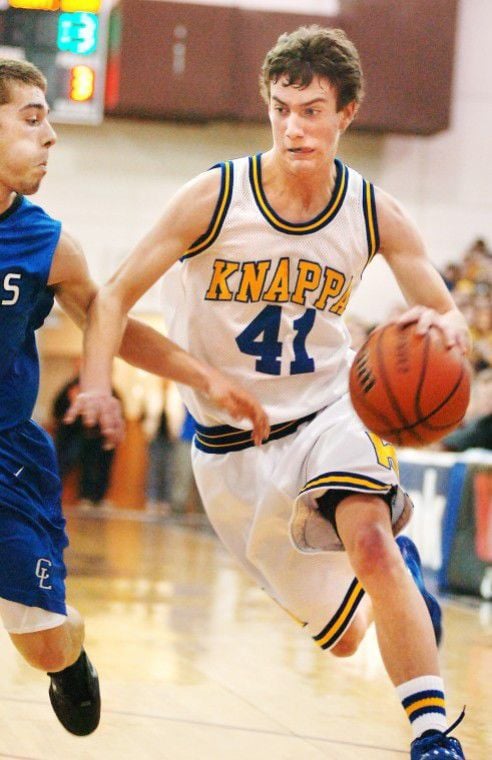 PENDLETON  A 19th straight victory was not in the cards for the Knappa Loggers Friday night, as Central Linn rallied from a halftime deficit to score a 71-61 win over the Loggers in a Class 2A semifinal boys basketball game at the Pendleton Convention Center.

Logger junior Dalton Kelly scored 18 of his team-high 25 points in the first half, but it wasnt enough to off-set the 36 points scored by Central Linns Zach Holloway.

The junior guard for the Cobras connected on nine 3-pointers, including two killer treys in the fourth quarter. He also made 3-of-4 free throws in the final 32 seconds to ice the game.

Knappa reeled off a 7-0 run early in the fourth to pull within 57-55, but Central Linn used a 2-for-1 3-point rally to maintain the lead, as Holloway knocked down two 3-pointers, with a trey by Knappas Brian Lampa in between.

The Loggers could manage only three points in the final 2:54, as Kelly fouled out and Knappa went cold from the field.

Knappa (26-3) will return to the Convention Center Saturday afternoon, when the Loggers will face Enterprise (22-4) in the third/fifth place game (3:15 p.m.).