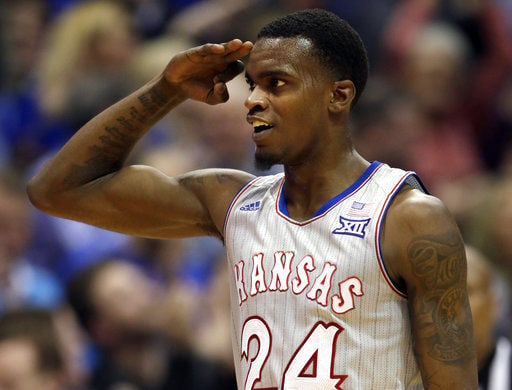 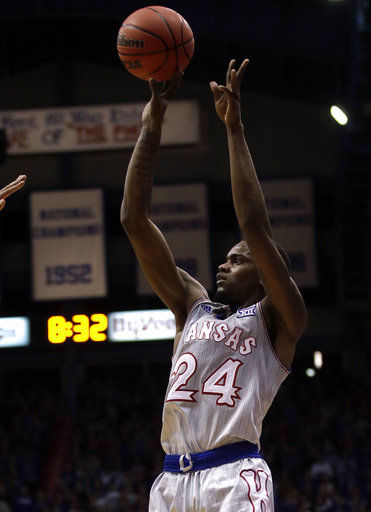 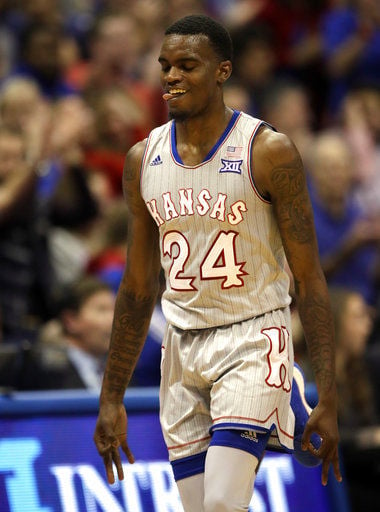 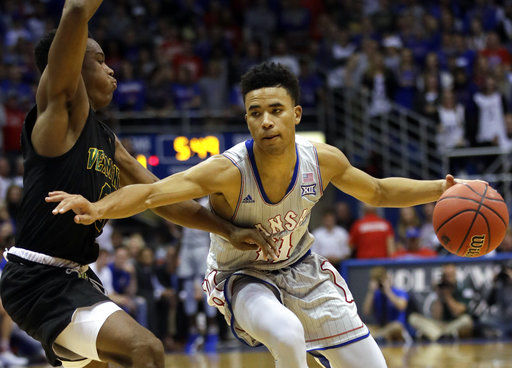 LAWRENCE, Kan. (AP)  Lagerald Vick was 8 of 8 from 3-point range and scored a career-high 32 points, Udoka Azubuike added 23 points and 10 rebounds, and second-ranked Kansas slogged its way to an 84-68 victory over Vermont on Monday night.

The Jayhawks (2-0) were jumped by Duke for the top spot in the AP poll earlier in the day, even though they beat then-No. 10 Michigan State in the Champions Classic last week. And for most of their game against the Catamounts (1-1), they did little to prove the voters wrong.

Anthony Lamb had 24 points and Ernie Duncan added 17 for the Catamounts, who have lost nine straight to ranked teams dating to a win over Boston College in 2006.

CHAPEL HILL, N.C. (AP)  Kenny Williams scored 12 points after missing his first 10 shots of the season, and North Carolina dominated the first half to beat Stanford in its home opener.

Cameron Johnson had 17 points to lead four players in double figures for the Tar Heels (3-0), who shot 60 percent in the first half and took a 52-26 lead on Luke Maye's 3-pointer just before the buzzer.

Stanford (2-1) got no closer than 15 points after halftime. KZ Okpala scored 16 to lead the Cardinal.

MANHATTAN, Kan. (AP)  Barry Brown scored 15 of his 25 points in the second half as Kansas State held off pesky Denver.

Dean Wade and Xavier Sneed each had 12 points for the Wildcats (2-0), who have won 25 consecutive home games against nonconference opponents. Wade added 16 rebounds and four assists.

Kansas State pulled this one out despite shooting 38 percent from the field, including 6 of 27 (22 percent) from 3-point range. The Wildcats were terrible at the foul line, too, going 12 for 27.

CARBONDALE, Ill. (AP)  Montell McRae and Jeremy Harris each scored 11 points as Buffalo pulled away from Southern Illinois in the second half.

Davonta Jordan had nine points and five assists for the Bulls (3-0), who entered the Top 25 for the first time in school history Monday following a 99-94 overtime win at West Virginia on Friday night.