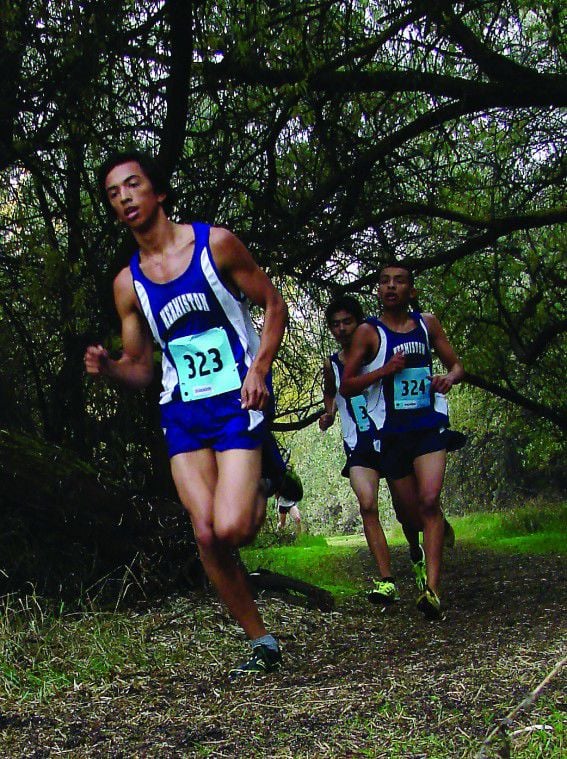 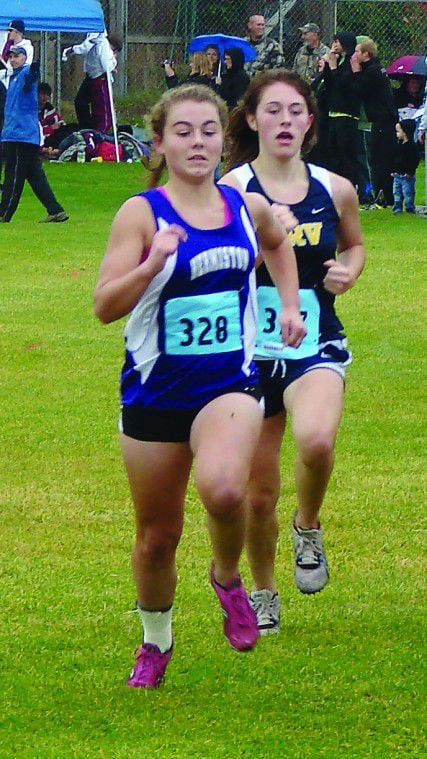 Unless Hermiston boys cross country wins a state championship, its team and coach will be extremely disappointed.

Returning its top-four male runners from a fourth-place 2009 squad, Hermistons boys swept the Columbia River Conference at district on Saturday.

Everyone in our top-five is better than I was as a senior, and I was the No. 1 guy on a (Hermiston) team that placed fourth at state before the reclassification, coach Jake Puzey said.

They were cautious to admit, but Puzey and the boys said a top-five state sweep has crossed their minds.

Anything is possible, said Puzey. I think it would be pretty sweet to be Hermiston against the rest of the state of Oregon.

Rivaling Hermiston on the boys side will be Summit, Corvallis and Franklin, each champions of their respective districts. Valdez thinks the state race will come down to whoever wants it more will win.

Its just another meet to us because we ran at Concordia and Bob Firman, Markwick said of invites with better competition than in Oregon.

Puzeys game plan all season was to downplay the state meet with tough competition early on. His boys team took second place in Richland to the Northwests best team, North Central, beating highly regarded Kamiakan and Mt. Spokane on Oct. 9.

A top-five Hermiston girls finish is ambitious but conceivable, said Puzey, if runners meet their potential. The top-10 list is a conservative bet.

Markwick and junior Jordyn Rohrman peaked at the right time, faster by 1:00 and 1:30 at district than the start of their season at Sandstone Middle Schools course.

Katie used to run with her friends at the back of the JV pack and now shes decided she wants to run with the guys, Puzey said.

Besides Markwick, Rohrman was the only Hermiston female to finish in the top five at districts, clocking a 20:04.65. She said her teams goal was to reach the meet, and anything else would be gravy.

We just want to pack-up and run PRs, Rohrman said. This is just getting to experience the state meet because weve all worked very hard for it.

Another storm system brewing for western US