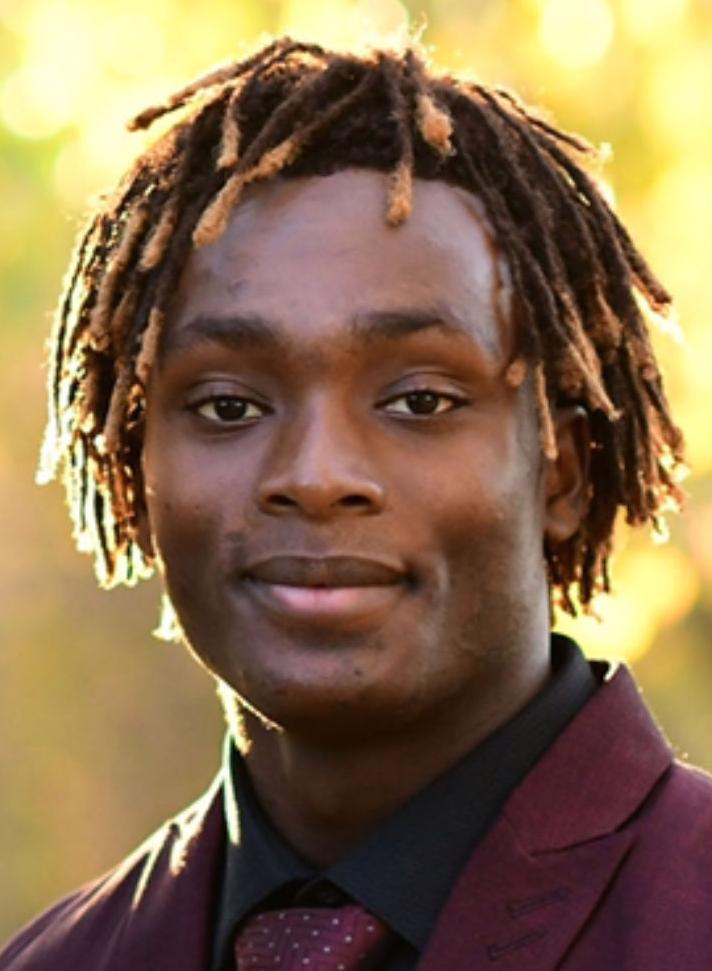 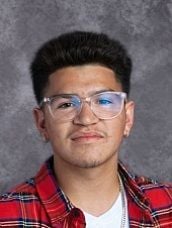 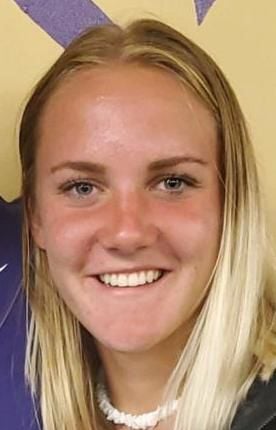 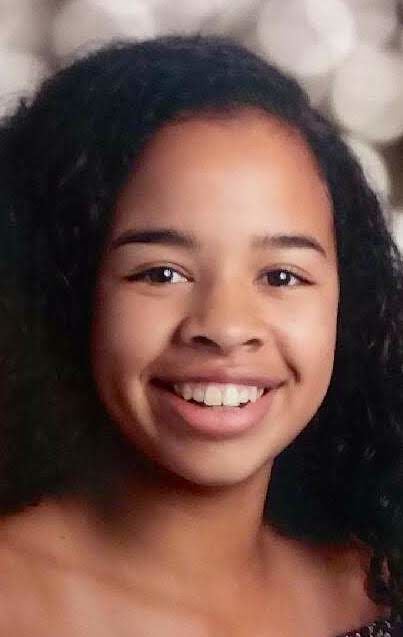 The teams, voted on by the league coaches, saw Nyssa’s Pedro Chavez named Player of the Year.

Joining Earl, Rea and Chavez on the first team are Dakota Ceja of Burns and Leonardo Barbs of Nyssa.

The Vikings, who finished second in league play, won the EOL district title with a 49-41 win over Riverside. They dropped a 55-44 game to Cascade Christian in the first round of the 3A state playoffs to finish their season 16-11.

“He was a good one,” Riverside coach Clair Costello said. “He and Johan (Pena) have been my guards the past three year.”

The Pirates knocked off regular-season champ Nyssa 46-27 in the first round of the district tournament. They finished the season 15-11.

Umatilla’s Oscar Campos and Chris Self earned second-team honors, as did Pena.

For the girls, Umatilla’s Taylor Durfey and Irrigon’s JaLay Burns were named to the first team.

Allie Hueckman of Burns and Matyson Siddoway of Vale shared Player of the Year honors.

Also named to the first team were Gracie Johnson of Nyssa, Emersyn Johnson of Vale, and Kaitlyn Wright of Burns.

Burns, a 5-4 sophomore, led the Knights in scoring this season with 14.7 points a game, along with three steals per outing. Irrigon finished the season 7-14.