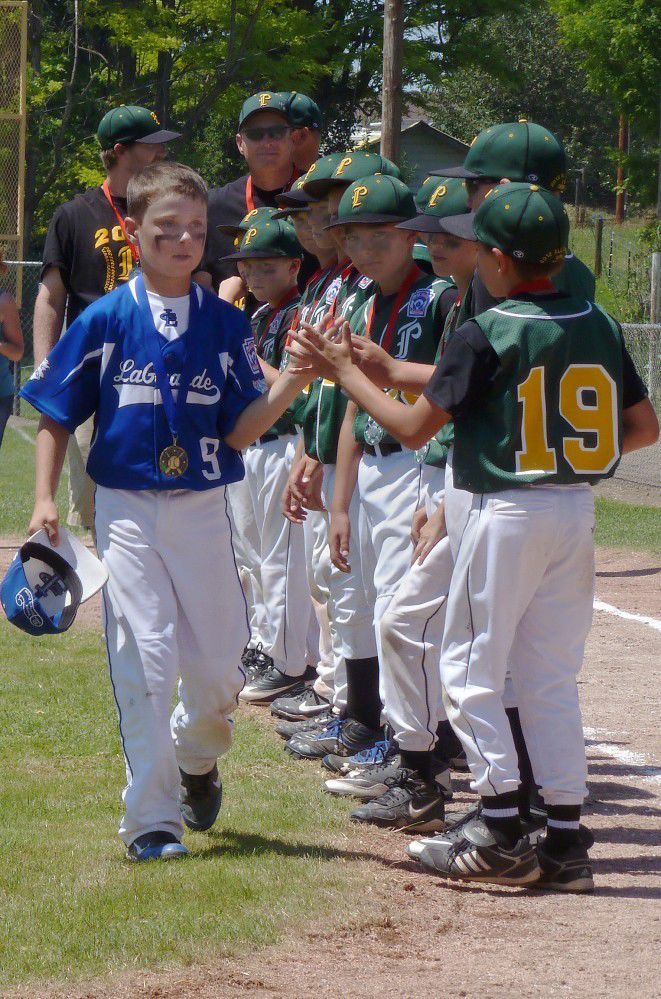 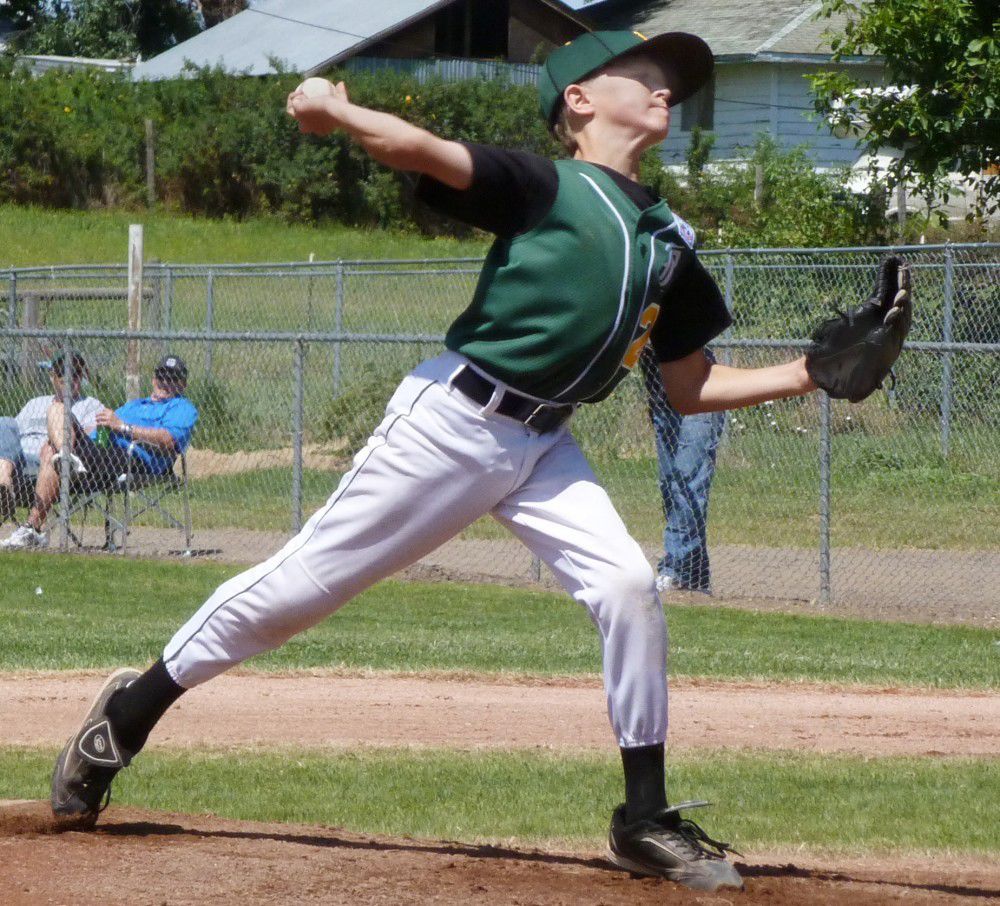 ADAMS  When the La Grande 9/10-year-olds scored, they put up runs in bunches. And unfortunately for the Pendleton Little League all-stars, La Grande scored in every one of its offensive innings Thursday.

La Grande owned the District 3 championship game in Adams, beating Pendleton 14-1 and wrapping up summer baseball for the locals. Besides first-place medals, the La Grande boys also won the opportunity to represent District 3 at the state Little League tournament in Lake Oswego next weekend.

The first game there is scheduled for Friday, July 13.

La Grande played a remarkably clean Little League game in the district championship, Pendleton manager Dan Primus said. The base runners didnt need to rely on passed balls and walks to score their runs, pounding the baseball for extra bases, but could also jump on the little mistakes that Pendleton made. The slightest opening like a pitch in the dirt sent La Grande base runners up an extra bag.

Fundamentally, they are good at what they do, Primus said. We tried to take some extra bases in this game, the kind that we were able to get away with in the pool-play games or even (Wednesdays) semifinal game, but there was no let down from (La Grande).

Theres no hesitation from them. They know the play and if they dont get the out at home, theyll get it at two. Theyre opportunistic. Theyre heady.

Pendleton put runners on base in every inning, but twice were caught trying to advance to end innings. The second time was for the third out of the fourth inning, the last inning since the game was shortened because of the 10-run mercy rule.

La Grande scored five runs in the first, three more in the second and another six in the third to bury Pendleton before it had a chance to think twice. The home team did not bat in the fourth inning.

While the offense was manufacturing runs at an industrial pace, the teams pitcher Brody Kincade was dealing from the mound. He struck out eight batters in his four innings while coming in just under the 75-pitch cutoff his coaches had decided for him.

Hes carried us all year long, our No. 1 kid, La Grande manager Shane Frederick said. We were hoping he could get a complete game out of his 75 and he did it. The kid throws strikes.

We had trouble with our pitching and they had excellent pitching, said Moore, who walked, singled and scored Pendletons only run in the third inning. It was a really difficult game.

Cooper Roberts picked up the RBI for Moores score by hitting a single.

VIDEO: 10 years ago, Arizona stunned No. 9 Iowa at Arizona Stadium