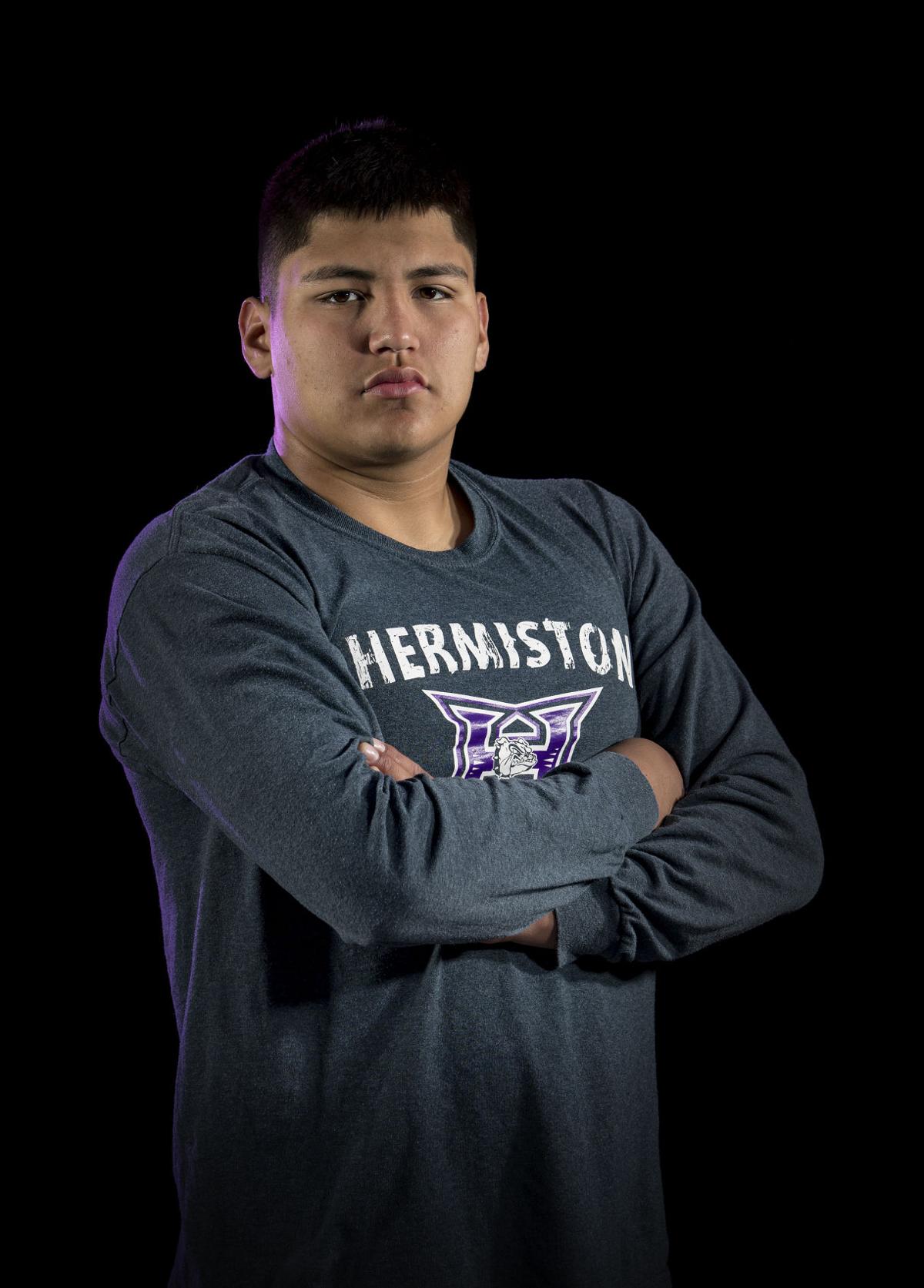 Hermiston’s Sam Cadenas has been named the All-East Oregonian Wrestler of the Year. 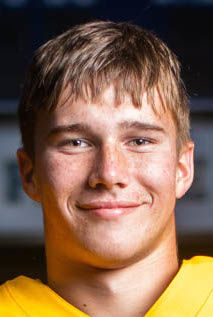 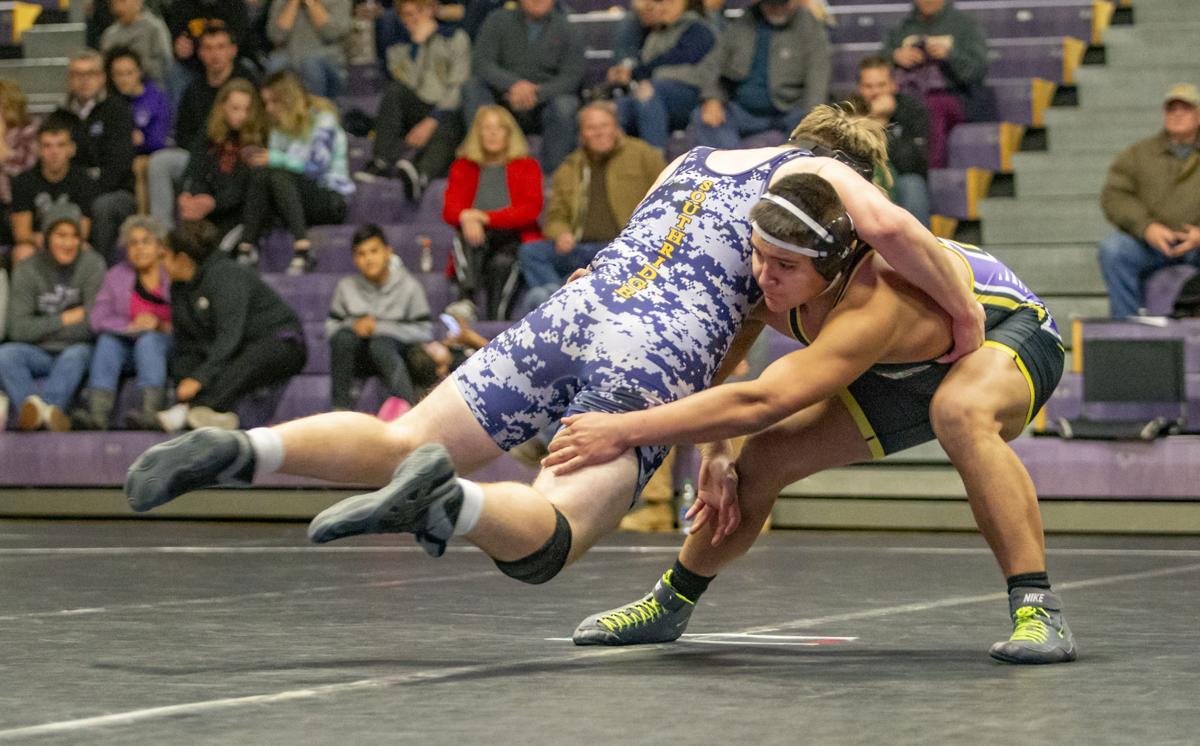 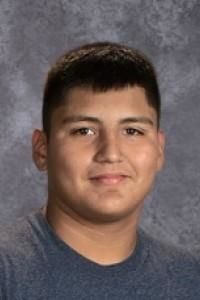 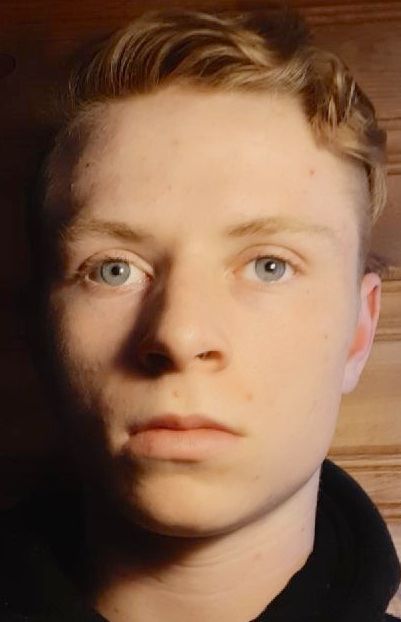 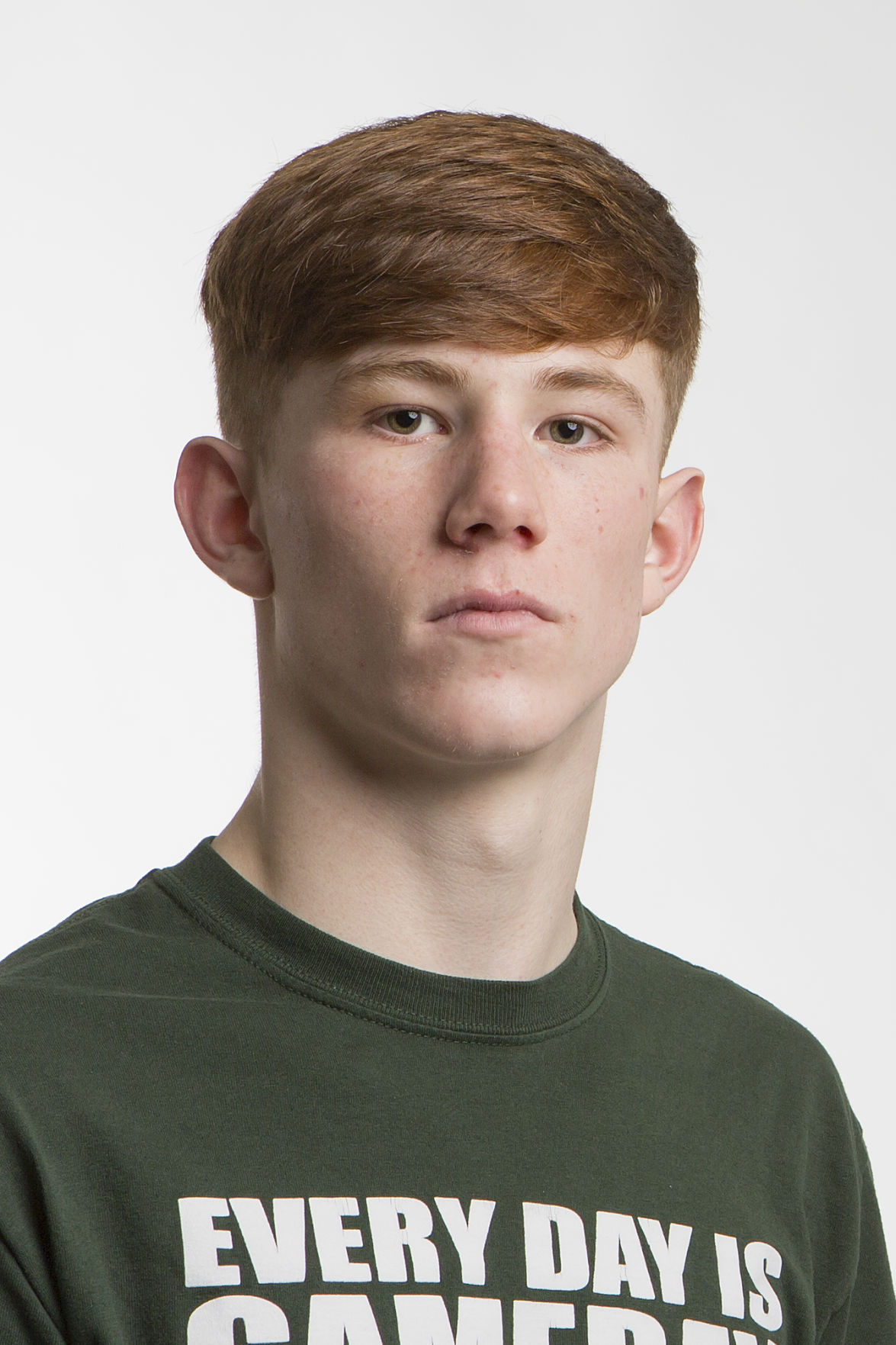 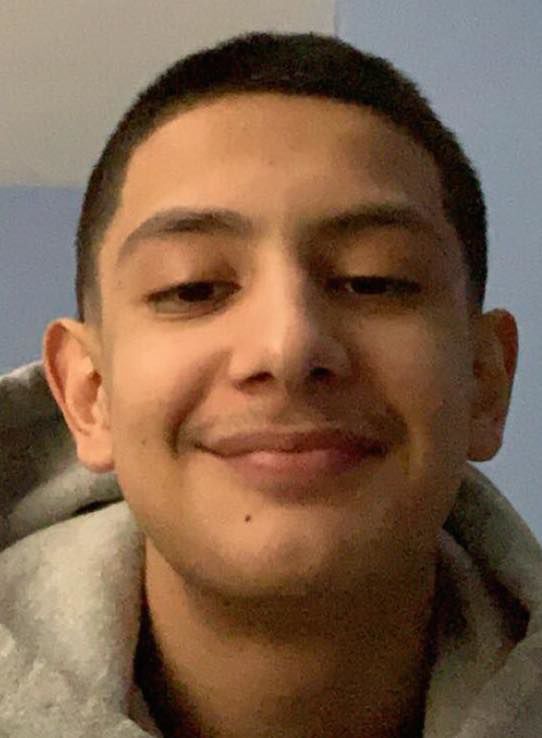 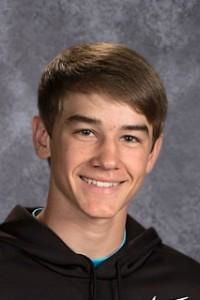 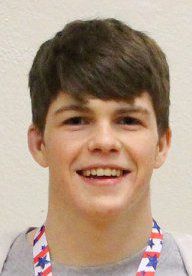 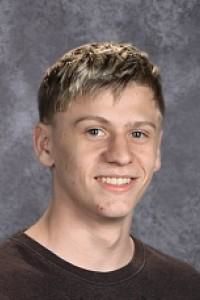 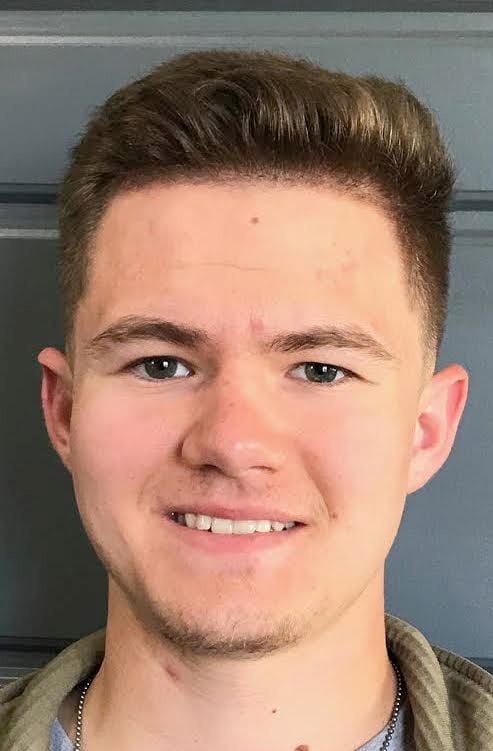 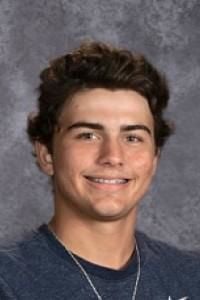 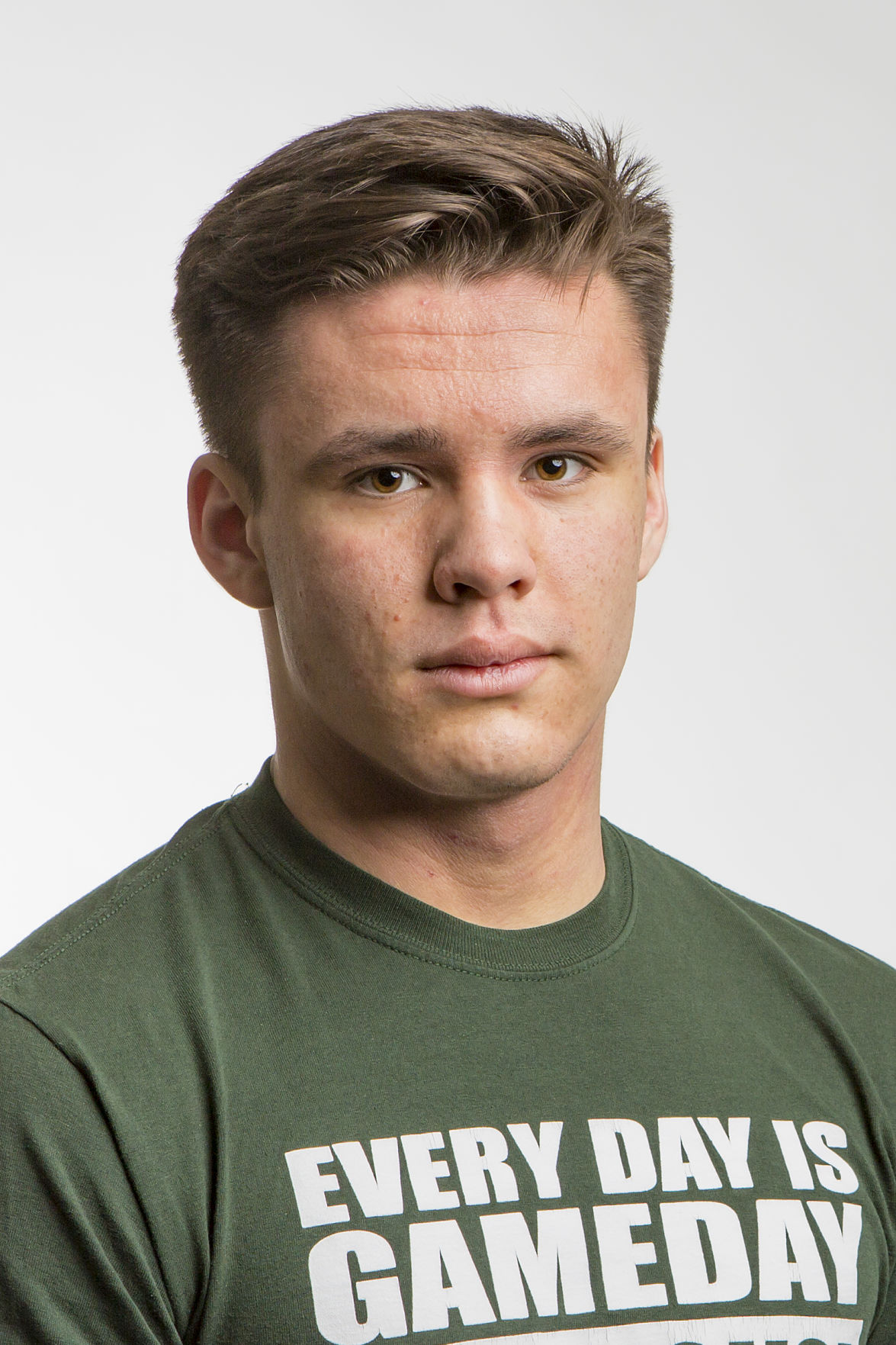 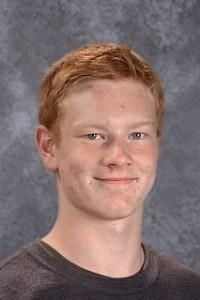 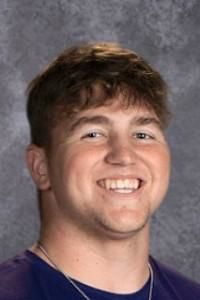 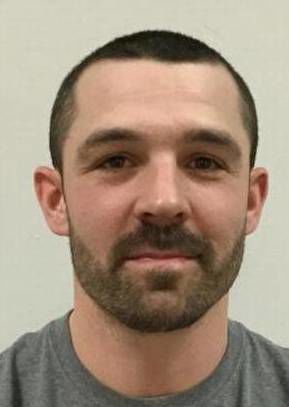 Hermiston’s Sam Cadenas has been named the All-East Oregonian Wrestler of the Year.

HERMISTON — There’s always “that guy” who others don’t want to step on the mat with.

Hermiston has turned out its fair share of wrestlers who fit that mold. This season, they added another to the fold in sophomore Sam Cadenas.

In just his second year of wrestling, he turned the wrestling scene on its ear.

Cadenas was named to the Mid-Columbia Conference first team at 220 pounds by the conference coaches. He won district and regional titles, and placed third at state. He finished with a record of 39-8, and was named the All-East Oregonian Wrestler of the Year.

“This is a surprise,” said Cadenas, who comes from a family of soccer players. “I was surprised with the season; I didn’t see myself getting this far. My second year of wrestling, and I blew it out of the water.”

“I didn’t learn that fast,” Larson said. “He pays attention and looks you in the eye. If he continues to work as he has, and has the right attitude, his future is bright.”

The making of the man

Larson puts his wrestlers in the position to wrestle the best to be the best.

Not only do the Bulldogs wrestle in the highly competitive MCC, but they went to Tri-State, the Gut Check Invite, hosted the Farm City Invite, and wrestled a dual against Idaho power Post Falls.

“Honestly, the coaches know what’s best for me,” Cadenas said. “There are a lot of experienced guys there.”

Cadenas mowed down the competition in the MCC, winning all eight of his matches. He pinned five opponents, had one decision, one technical fall, and won his match against Walla Walla by forfeit.

He won a title at the Farm City Invitational, was fifth at Gut Check, won the 3A District 8 title, and the 3A Region 4 title before picking up a bronze medal at the 3A state tournament.

Cadenas chalks up his success to those who have been willing to help him, including his teammates, coaches and former Hermiston standout and Pac-12 champion Bob Coleman.

In that group is Lee, who Cadenas knocked out of the lineup at 220 pounds this season.

“Last year, I couldn’t do anything against him,” Cadenas admitted. “Wrestling against him helped my technique. I felt kinda of bad this year, I’m not going to lie. I could feel his pain. But it comes down to the better man wins. You can’t let anyone hold you back; if you do, you can’t move on.”

The same appreciation goes out to Wagner, who is a good 50 pounds lighter than Cadenas, but has years of experience to draw from.

The one person who can school Cadenas is Coleman, who wrestled at Oregon State University, and earned a trip to the 2019 NCAA Championships at 184 pounds.

“I really appreciate Bob,” Cadenas said. “At the start of the year, I didn’t know him. But he has taught me so much. He helped me get better. I’m speechless.”

Larson said a good part of the credit goes to Cadenas, who was willing to learn.

“He learns fast, and he wants to be there,” Larson said. “He is a sponge. He asks questions and wants to be involved.”

It didn’t take long for Cadenas to find a move that works for him — a blast double.

He said picking up his opponents is not that big of a task — most of the time.

“Honestly, I don’t notice,” he said, “but the smaller (shorter) guys seem heavier.”

While he still is learning the fine art of wrestling, it’s his strength that helps Cadenas succeed on the mat. Very few can hold him down. His soccer skills help him with his endurance, and wrestling has improved his football skills.

“I got into wrestling last year to help with my football,” he said. “It’s a great sport. I never knew I would like it. After my first year, it was fun and I fell in love with it.”

Wrestler of the Year: Sam Cadenas, so., Hermiston.