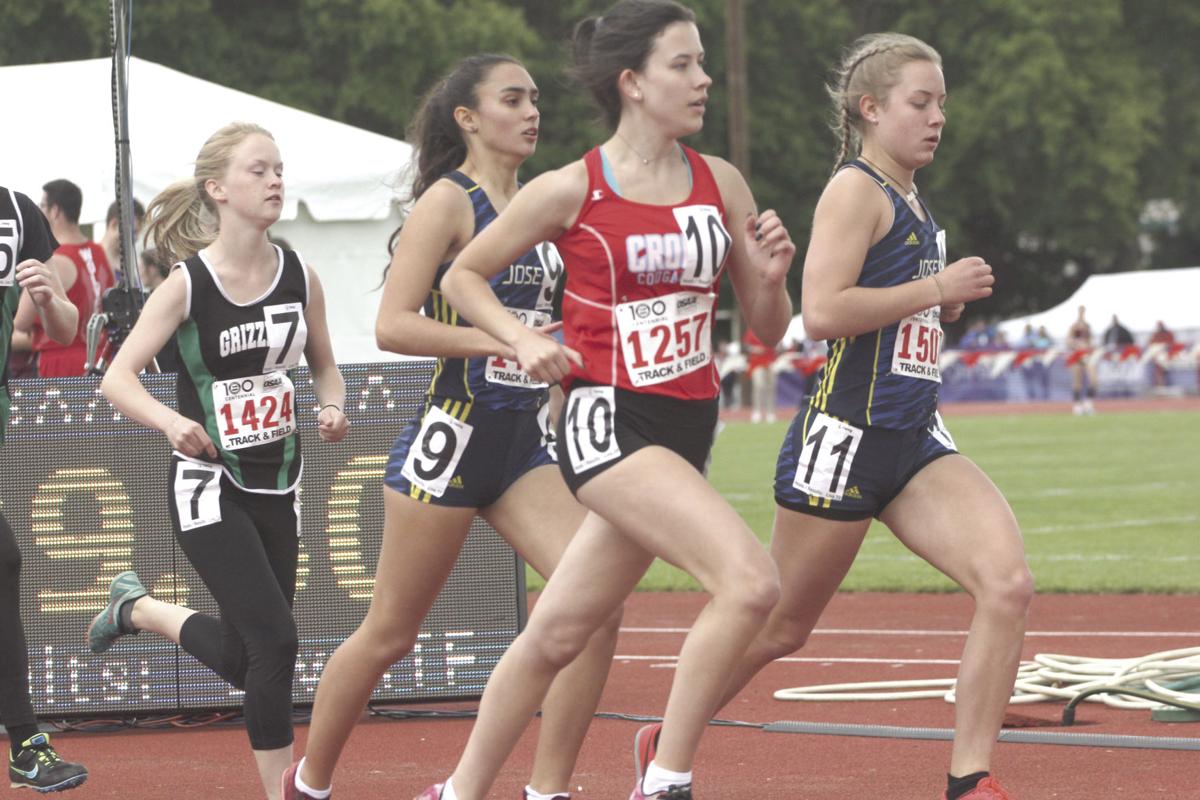 Griswold's Kaylee Cope, left, is shown during the 1A girls 3,000-meter title race last May in Monmouth. Cope has signed to run for Eastern Oregon University. 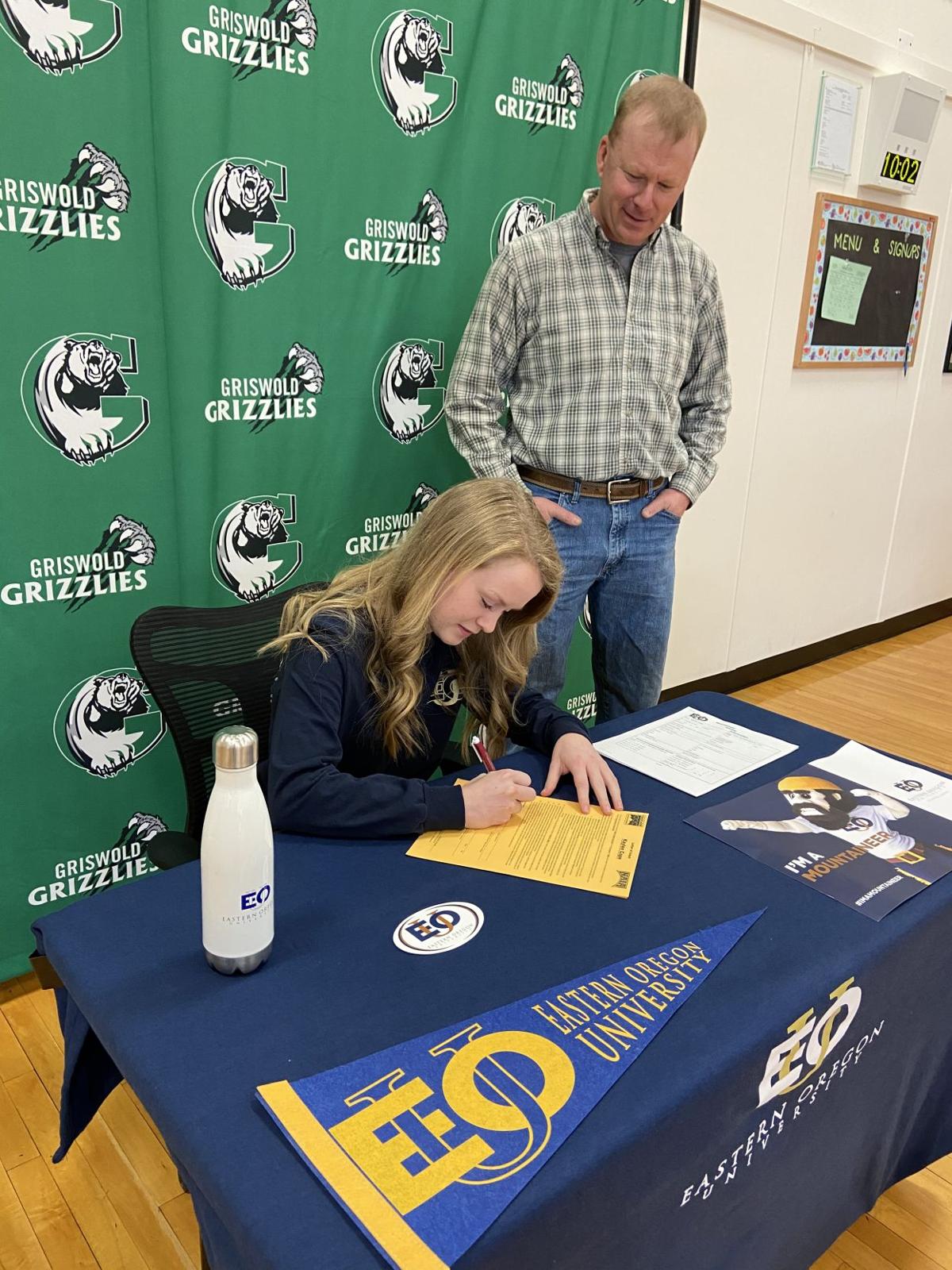 Griswold's Kaylee Cope, left, is shown during the 1A girls 3,000-meter title race last May in Monmouth. Cope has signed to run for Eastern Oregon University.

LA GRANDE — Kaylee Cope may not get to compete again for the Griswold track and field team, but that does not mean her running career is over.

Cope has signed with Eastern Oregon University, and the distance runner will compete in both track and cross-country for EOU coach Ben Welch.

Cope has been a distance runner pretty much her entire life, but was molded into a solid 1,500 and 3,000 runner during her prep career at Griswold, in addition to being a strong cross-country runner.

“I’ve been running long distance since I was basically old enough to run,” she said. “Grew up doing track in elementary school (and) always did long distance.”

She had a good senior season in cross-country for the Grizzlies last fall, opening the season with wins in back-to-back races at the Buckaroo XC Opener and the Runner Soul XC Fest. She went on to notch six top-10 finishes and was 13th at the Special District 3 meet, the best finish of her cross-country career.

But on the track is where she took off, especially in 2019. She ran on two 4x400 relay teams as a freshman and sophomore that placed at state in the 1A ranks, but just missed getting on the podium individually, taking 10th as a freshman and ninth as a sophomore in the 1,500.{

Those state races were run on the track at Western Oregon University, and Cope said she considered joining the Wolves among a handful of other schools before settling on EOU.

“I looked into them pretty seriously,” she said. She added later, though, that “I toured EOU again, met more of the girls, talked to Ben and knew it was the right place to go.”

Both of Cope’s parents attended Eastern Oregon, and her father was an athlete there, and she said getting to compete at the same school as him played into the decision.

She also said some of her former high school competitors are also going to EOU, and that having “instant friends” on the team was part of the draw. That includes Ella Coughlan, who finished second — one spot ahead of Cope — for Joseph in the 3,000 in 2019.

“I’ve grown up competing against her, grown up knowing her (and) she’s already there,” Cope said. “She’s one of the first girls I talked to when I went to campus.”

Cope, who plans to study elementary education, said one of her goals at EOU is to break the five-minute mile, a feat she was hoping to go after during her senior year before it was cut short.

Welch added he is excited to bring Cope on board — an athlete he called a great student and person who has her best ahead of her.

“She’s been steadily improving and has room to get better,” he said of Cope. “She has a great attitude. We’ll see what kind of strides she makes.”