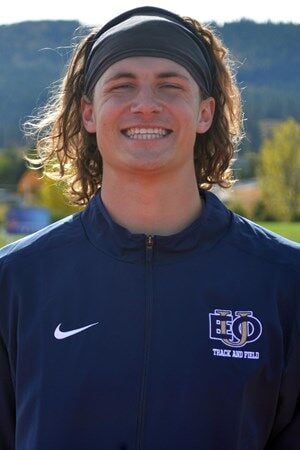 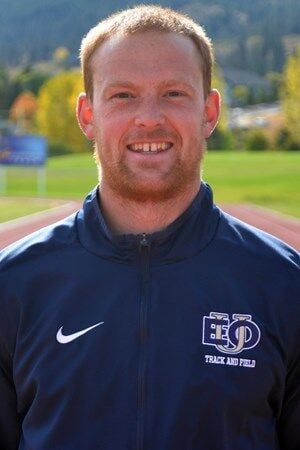 LA GRANDE — Eastern Oregon University will have a pair of representatives when the Mountaineers compete at the 2021 Indoor National Championship for the heptathlon.

The NAIA released its list of 16 qualifiers for the multi-event on Monday, Feb. 22, including EOU's Tyler Davis and Sam Roddewig.

Both Davis and Roddewig find themselves on the final qualifiers list after putting together solid competitions early this season at the College of Idaho. Roddewig, a senior from Helena, Montana, was the heptathlon winner back on Feb. 6 at the C of I Icebreaker. He was fifth after Day 1 but mounted a comeback to win the event with a total of 4,647 points.

Davis, a junior from Sandpoint, Idaho, qualified after winning the heptathlon this past weekend at the C of I Polar Vortex Classic. He led the entire way from beginning to end, winning four of the seven events.