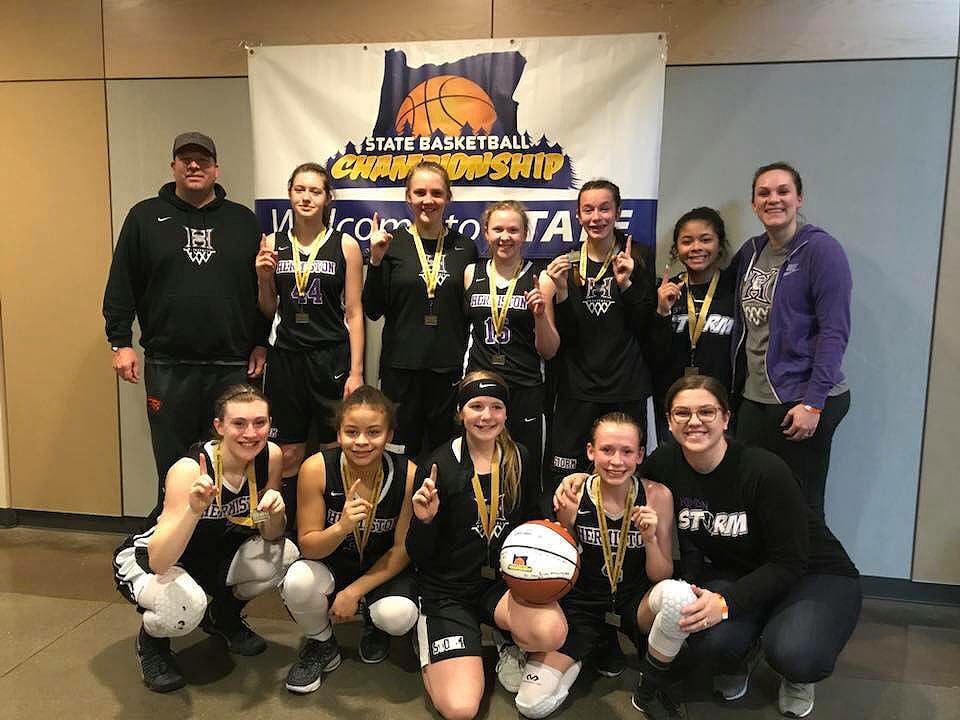 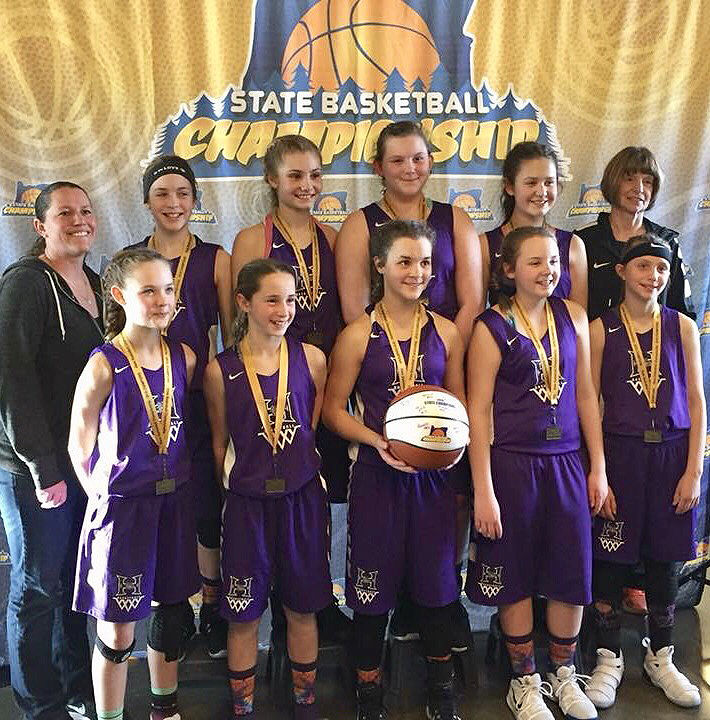 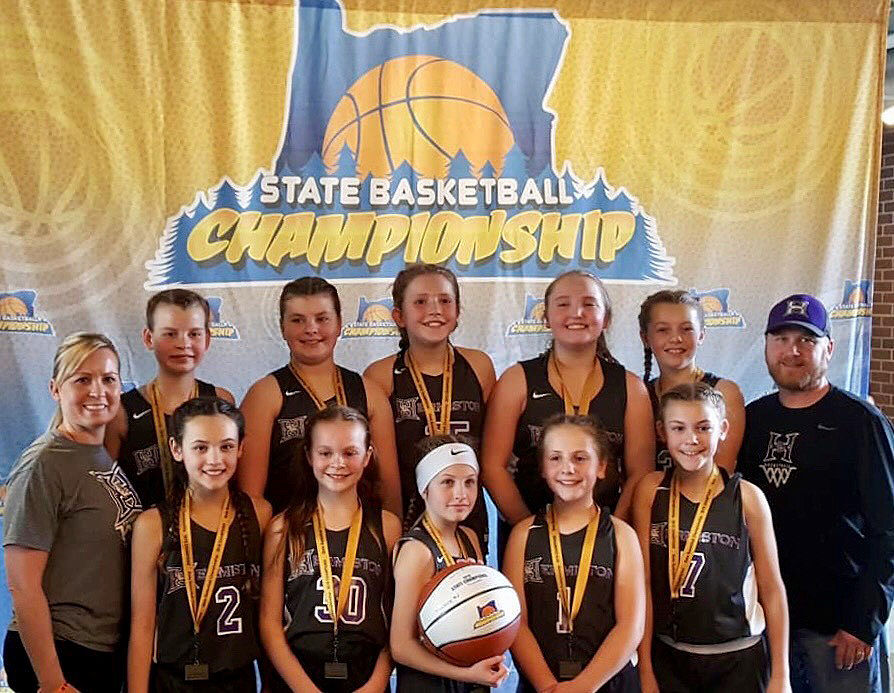 After the Hermiston Storm defeated West Linn 33-29 in the 2017 Girls Oregon Middle School State Championship for AAU, they were poised to bring home some more hardware the following season. This past weekend in Central Oregon, the Storm — along with the 5th grade Hermiston Sparks and 6th grade Hoopdawgs — did just that.

With the three victories, Hermiston became the first city since the start of the AAU tournament in 2013 to win multiple championships in the gold bracket.

The championship tournament began Friday and wrapped up play Sunday in Bend and Redmond.

Three teams made up of Hermiston-area students qualified to attend the tournament through top finishes in various tournaments throughout the regular season.

The 5th grade Hermiston Sparks and 8th grade Storm earned bids in early November after finishing in the top two at a tournament in Spokane. For the 6th grade Hoopdawgs, they punched their ticket in January.

In the gold bracket, which included middle schools that feed into a Class 6A/5A high school program, Hermiston had to outlast a total of 55 other teams to make it to the championship game.

The three teams went a combined 14-0 throughout the tournament, holding off its opponents in some tough matchups — the Sparks advanced to the title game by defeating the Churchill Iron Maidens by one point — and some blowouts — the Storm defeated their first opponent 64-20 to open the weekend.

In the title games, the Storm came back for the win after starting the first half behind with a 28-23 victory over McMinnville.

“I’m proud of the girls playing hard,” head coach MaryJane Heideman said, “and coming away with these tough wins.”

The Hoopdawgs were off to a rocky start in their championship game. They started down 9-1 in the first five minutes of the play, and couldn’t buy a basket. However, after halftime, Hermiston found its rhythm and eventually defeated Sherwood 42-37.

The Storm was the final team to compete, and pulled away late to seal at 44-39 win over Sheldon.