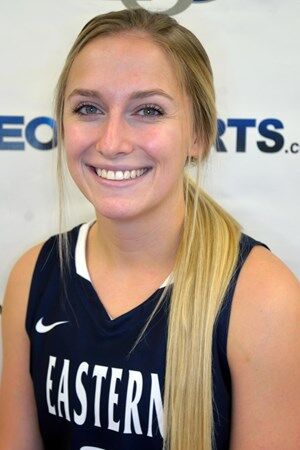 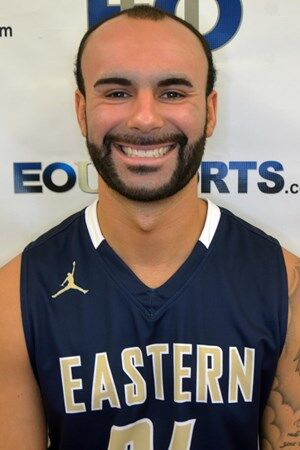 LA GRANDE — A pair of Eastern Oregon University basketball players enjoyed big weekends on the court, and were recognized with Cascade Collegiate Conference player of the week honors.

Jillian Albright was named the Embrace Health-Santiam Hospital Women’s Basketball Player of the Week, while Brandon Porter earned the award on the men’s side, the league announced on Monday, May 3.

Albright, a 5-foot-10 senior guard from Winnemucca, Nevada, scored in double figures in her final two games as a Mountaineer. She did not miss a single shot in the first game against Pacific and missed just three shots the whole weekend, posting an .800 field goal percentage in the two games. Albright posted a double-double in her final game as a Mountaineer to lead EOU to a win, finishing the week averaging 14.5 points and eight rebounds per game.

Porter, a 6-foot-2 senior guard from East Wenatchee, Washington, scored a career-high 41 points on Friday, April 30, against Pacific, shooting 5-for-6 from 3-point range. He scored in double figures in both games for the Mountaineers, averaging 29 points per game, along with 5.5 rebounds per game. Porter finished with a .537 field goal percentage, including a .750 effort from 3-point range.