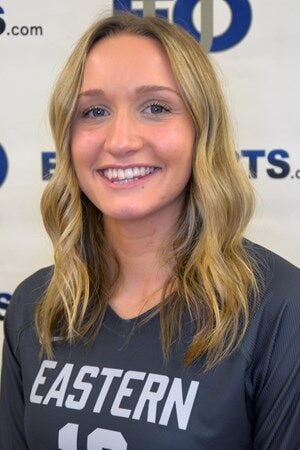 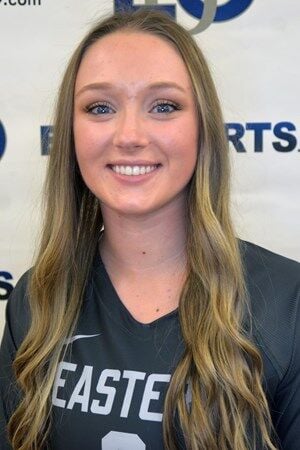 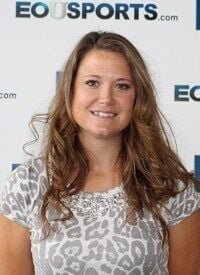 The Mountaineers garnered the honor for the second time this season following an undefeated finish in regular season play.

Eastern Oregon will enter the Cascade Conference Tournament as the No. 1 seed and will host No. 4-seed Bushnell on Friday, April 9, at 7:30 p.m. inside Quinn Coliseum in one of the tournament semifinal games. In the 4 p.m. game, No. 2 Corban will battle No. 3 Oregon Tech.