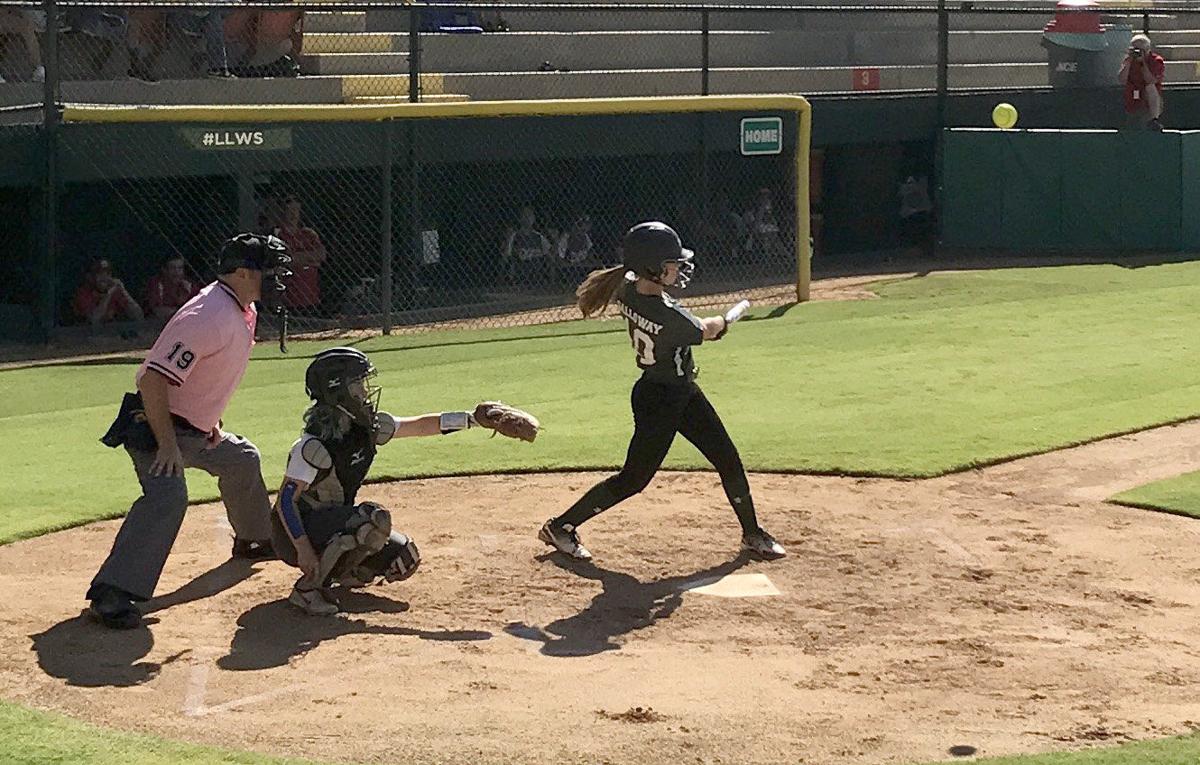 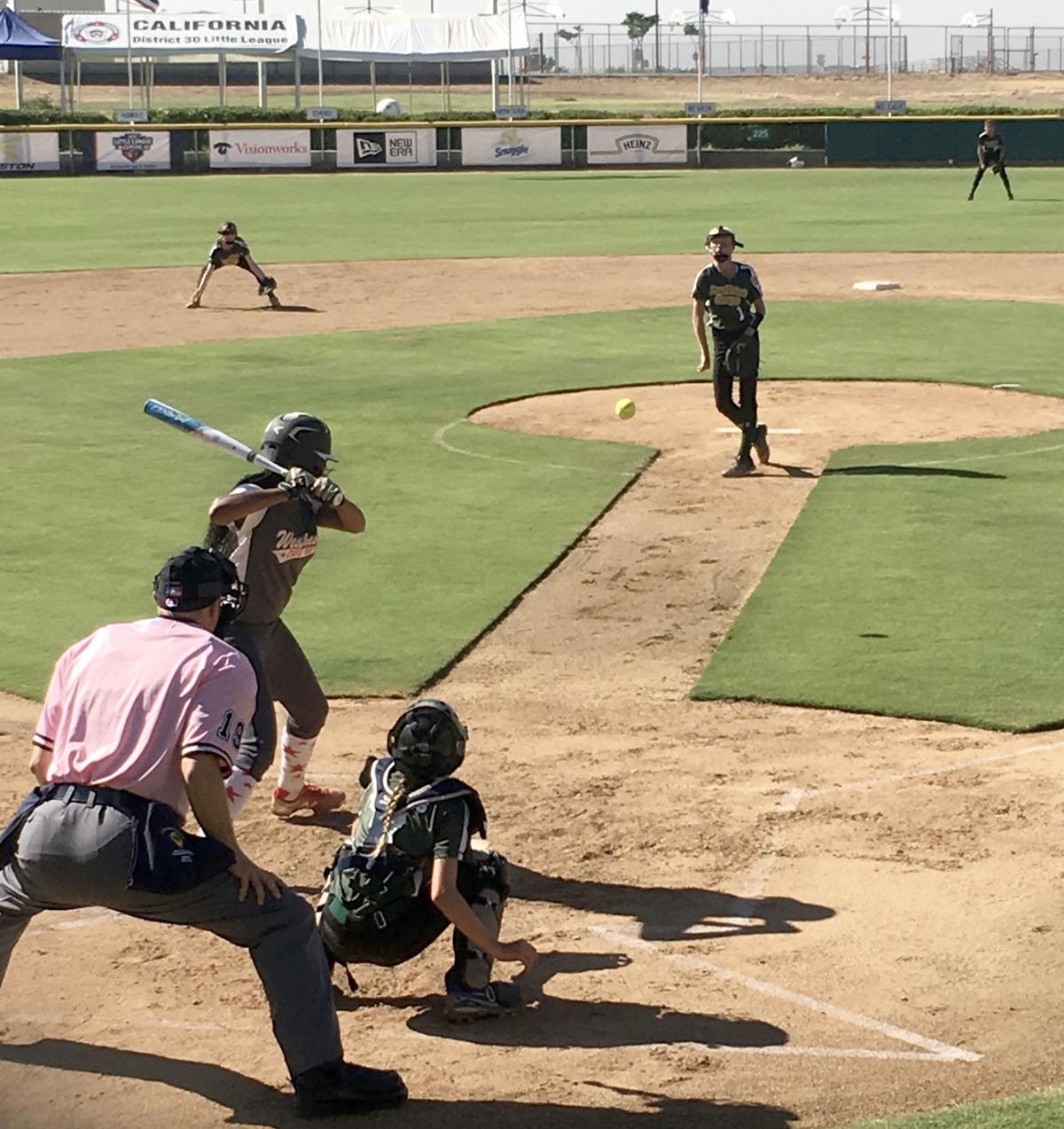 SAN BERNARDINO, Calif. — Representing the very first game of the 2017 Little League Softball West Regional tournament on Friday morning, Team Oregon made sure to give a good first impression.

Southern California scored the first runs in the bottom of the third, when back-to-back walks from Oregon pitcher Sauren Garton led to a two-RBI triple and an RBI groundout for a 3-0 Southern California lead. Garton then settled in after the inning, recording four strikeouts and giving up six hits with zero runs the rest of the way and finished with seven punchouts overall.

Oregon was able to get those runs back in the fourth. Three straight singles loaded the bases, and then Jaden Samp and Daisy Jenness both scored on wild pitches and Brielle Youncs hit an RBI groundout to score Nora Yoshioka to tie the game at 3-3.

Then in the fifth, Oregon jumped in front when Garton and Samp scored on wild pitches and Faith Broadfoot followed with an RBI single to right field to bring home Jenness to make it 6-3 in favor of Oregon.

Southern California did make an attempt at a rally in the sixth inning, with three straight singles, but a caught stealing and two straight groundouts sealed the win for Oregon.

Oregon will have two days off until its next game of pool play, which will be versus Arizona on Monday at 5 p.m.