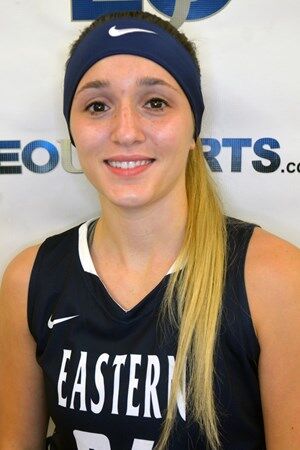 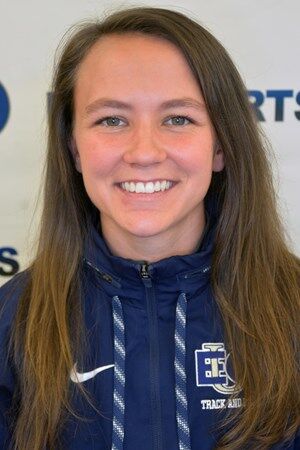 Slater, a 5-foot-11 junior basketball guard from Boise, Idaho, posted a double-double in back-to-back wins against Warner Pacific University. She shot over 50% from the floor in both wins and led the way in scoring for EOU both games. Slater also had six assists, two blocks and three steals on the weekend.

Slater’s honor is the fourth time this spring she’s earned the player of the week nod.

Lane, a senior from Clarkston, Washington, hit the "A" qualifying standard in EOU’s home meet and was the overall winner in the heptathlon to earn the women’s track honor.