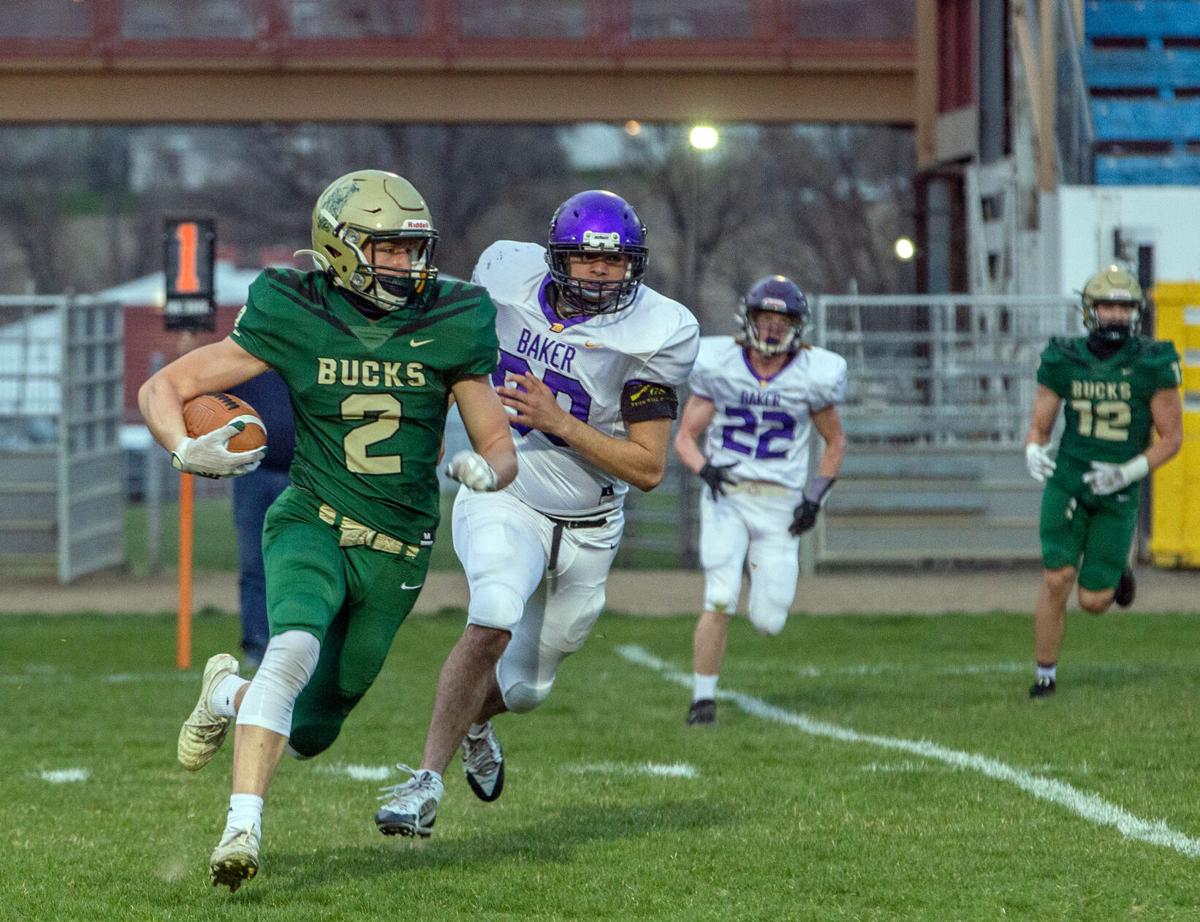 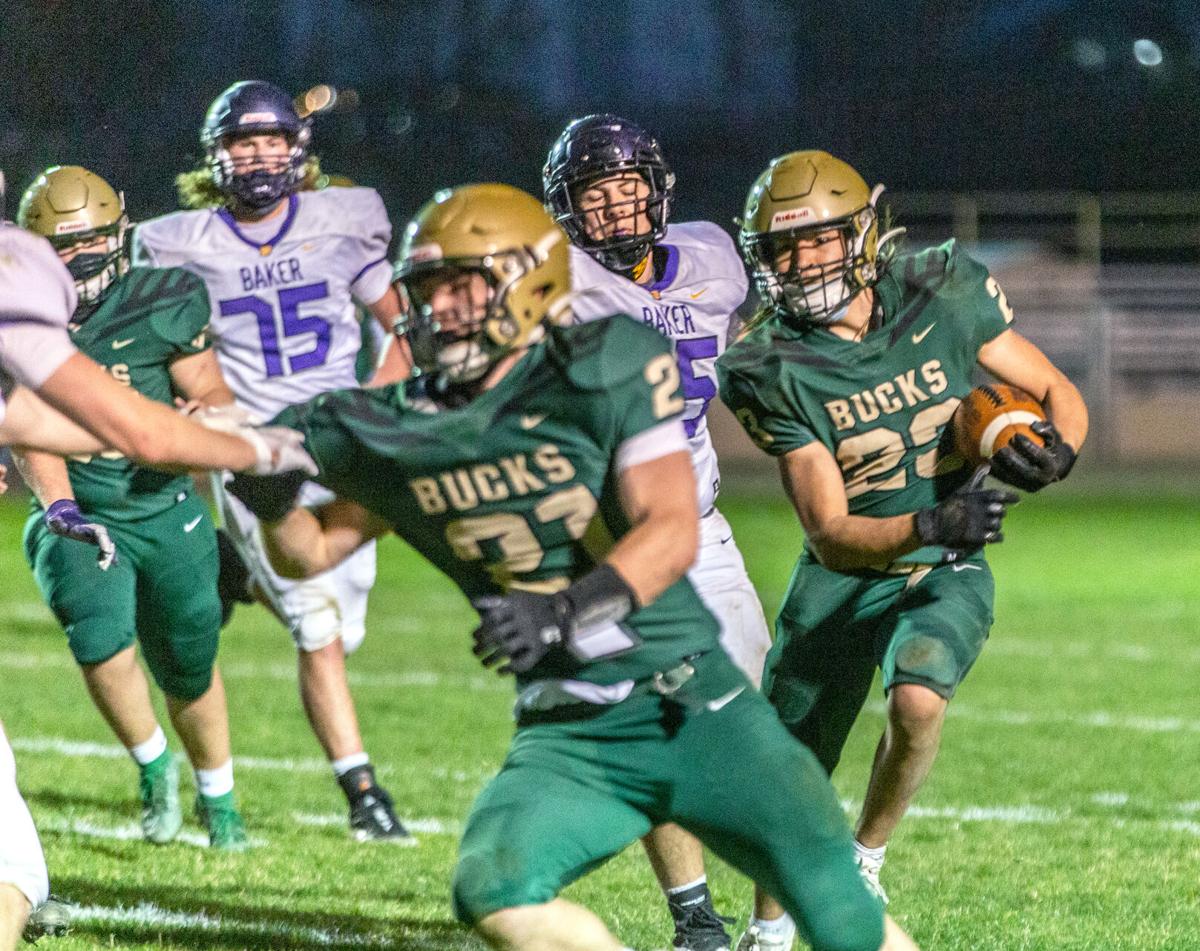 PENDLETON — Pendleton is not a team to back down from a challenge.

The Bucks hit the road to play 6A Summit on Friday, April 9, taking on a team that has twice the personnel and players who only play one side of the ball.

“They platoon kids, they don’t play both ways,” Pendleton coach Erik Davis said. “They are a 6A football team, they have horses and good athletic kids. I think it’s a good matchup, for sure.”

The Storm has had an interesting season, playing Mountain View twice, Bend twice, and Beaverton once. Summit is coming off a 15-5 loss last week to Bend.

Summit (2-3) won the first game between the teams, but last week the Lava Bears took advantage of two Storm special teams mistakes to pick up their first win of the season.

If the Bucks (4-1) have an edge on the Storm, it could be their team speed.

Tyasin Burns and Zaanan Bane have done a tremendous job out of the backfield, and Pendleton’s defense has been able to diffuse opponents’ game plans.

“They will run some man coverage, which lends them to be able to bring pressure,” Davis said of the Storm. “If we can take advantage of them, it will be our team speed. Having two tailbacks opens up our offense, which creates problems. If we play like we did against Hood River, we will be OK. If we make the mistakes we did against Redmond, it will be a long night.”

Bane, who took a helmet to the thigh against Redmond, is back to 100%. Davis is moving the 6-foot-1, 170-pound senior from the secondary to outside linebacker.

“If we play defensively like we did against Hood River, and if we execute and fly round like we have, I think we match up well with their offense,” Davis said.

One aspect of the game that gives Davis pause for concern is Summit’s kicking game.

Instead of punting or going for it on fourth down, the Storm has a weapon in kicker in Soren McKee, who set a school record by booting a 50-yard field goal last week.

“He is a special talent,” Davis said. “Every kickoff is through the end zone. Their kicking game is something we haven’t seen all year. That is a weapon we generally don’t see at the high school level. He stood out on film. He can put points on the board. That is something we have to prepare for.”

The matchup with Summit is the final game of the season for the Bucks, who are ready to throw caution to the wind.

Prep football: W-M, Umatilla square off for a second time

ATHENA — It’s Round 2 for the TigerScots and Vikings.