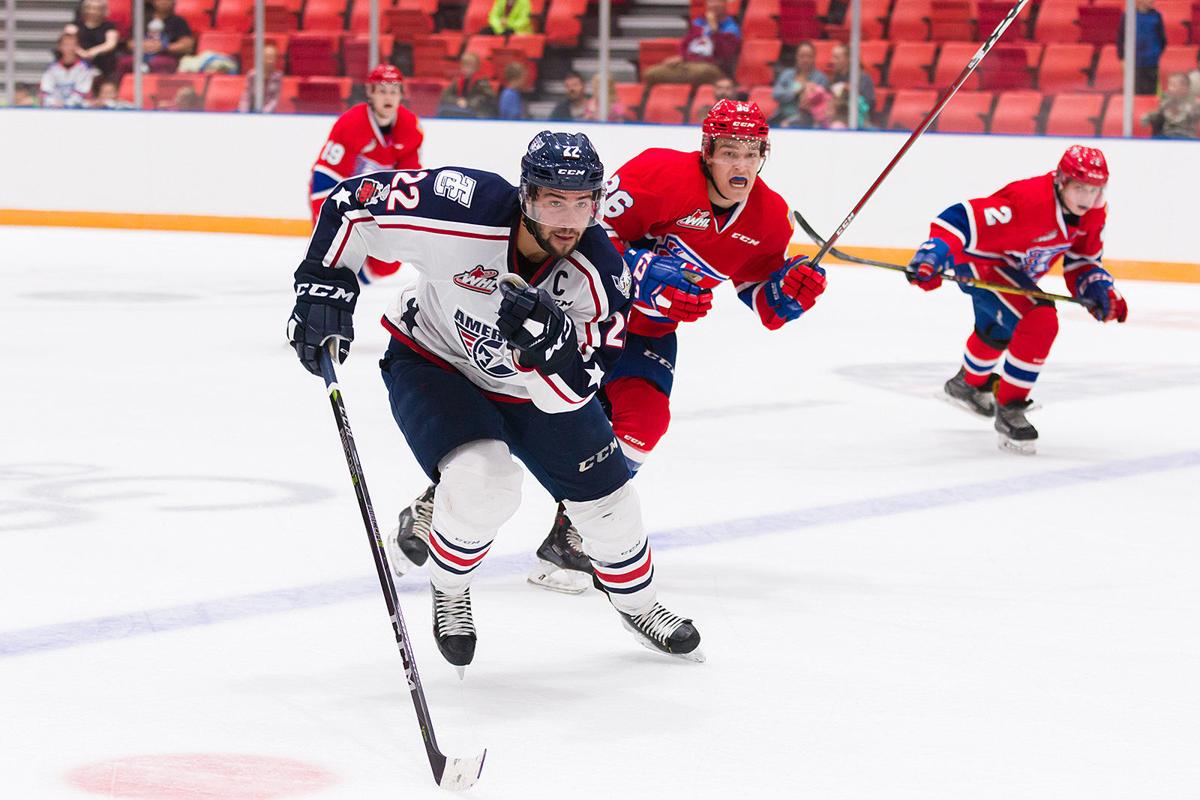 Veteran forward Nolan Yaremko will be a co-captain for the Tri-City Americans this season and is one of the squad's top returning scorers. # 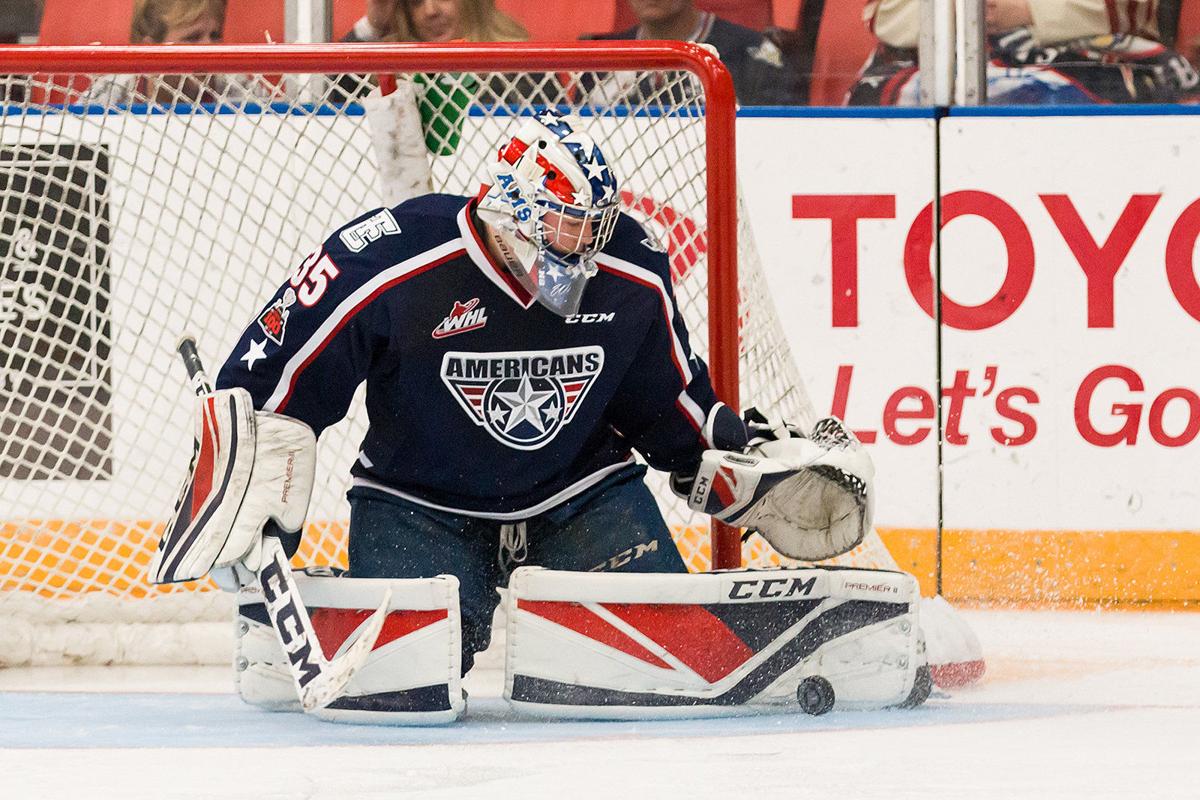 Beck Warm will return at goalie this season for the Americans and will share time in the net with rookie Talyn Boyko. #

Veteran forward Nolan Yaremko will be a co-captain for the Tri-City Americans this season and is one of the squad's top returning scorers. #

Beck Warm will return at goalie this season for the Americans and will share time in the net with rookie Talyn Boyko. #

Every year, the Tri-City Americans begin the season with the loss of key players and new faces looking to make their mark.

While that still holds true, the losses cut a bit deeper this season.

The Americans, under first-year coach Kelly Buchberger, lost top scorers Morgan Geekie and Jordan Topping from last season. Top defensemen Juuso Välimäki and Dylan Coghlan are gone, and forward Michael Rasmussen’s return from the Detroit Red Wings is unknown, if he comes back at all.

“We thought training camp went really well,” Buchberger said. “We evaluated our younger players, and our older players showed their leadership. We saw some really good things in our exhibition games. The first week, there are nerves, and the new guys (are) twice as nervous as anyone else. They are more comfortable, they are learning the system and they are improving every day.”

In the midst of uncertainty are veteran forwards Nolan Yaremko and Parker AuCoin, and the emergence of second-year forward Sasha Mutala, who helped Team Canada to a gold medal at the Hlinka Gretzky Cup over the summer.

Also, Kyle Olson, who was limited last season because of injuries, is expected back from the Anaheim Ducks camp for opening night.

“We are comfortable with our older group (of forwards),” Buchberger said. “They practice hard and they help the younger guys. They care about their teammates — keeping them reliable and showing them what it takes to play in this league.”

Yaremko, entering his fourth year with the team, shares the captain’s letter with Rasmussen. He also is the team’s top returning scorer after Rasmussen, with career highs of 22 goals and 34 assists last season in 70 games.

AuCoin, who was limited to 61 games because of injuries, had 19 goals and 21 assists last season. He is on the leadership team with Yaremko, and hopes to carry on the team’s culture and traditions.

“Remmer, myself and Kyle grew up in this system with solid leaders,” AuCoin said. “We have been taught well by Sandy (Tyler Sandhu), (Brandon) Carlo and Rasmussen. We are ready to continue that. It’s fun to be the older guys and a leader, it’s something I haven’t done since midgets. I know how much it meant to me at 16 and 17. I want to be that guy this year.”

Tri-City will begin the season with a young defensive group. The Americans return Dan Gatenby, Mitchell Brown, Anthony Bishop and Roman Kalinichenko, who each have played one season with the team. Rookie Tom Cadieux, the Americans’ top bantam draft pick in 2017, will join the group.

“It gives people opportunities to get more quality ice time than they did last year,” Buchberger said. “It gives everyone a chance to step up. They have worked hard and are willing to compete.”

Beck Warm, who shared time in goal with Patrick Dea last year, returns this season. He will share time in net with rookie Talyn Boyko.

“We are very comfortable with Beck, and bringing in a young goaltender like Talyn creates competition. We will get him some games. It is a long process. It is about developing.”