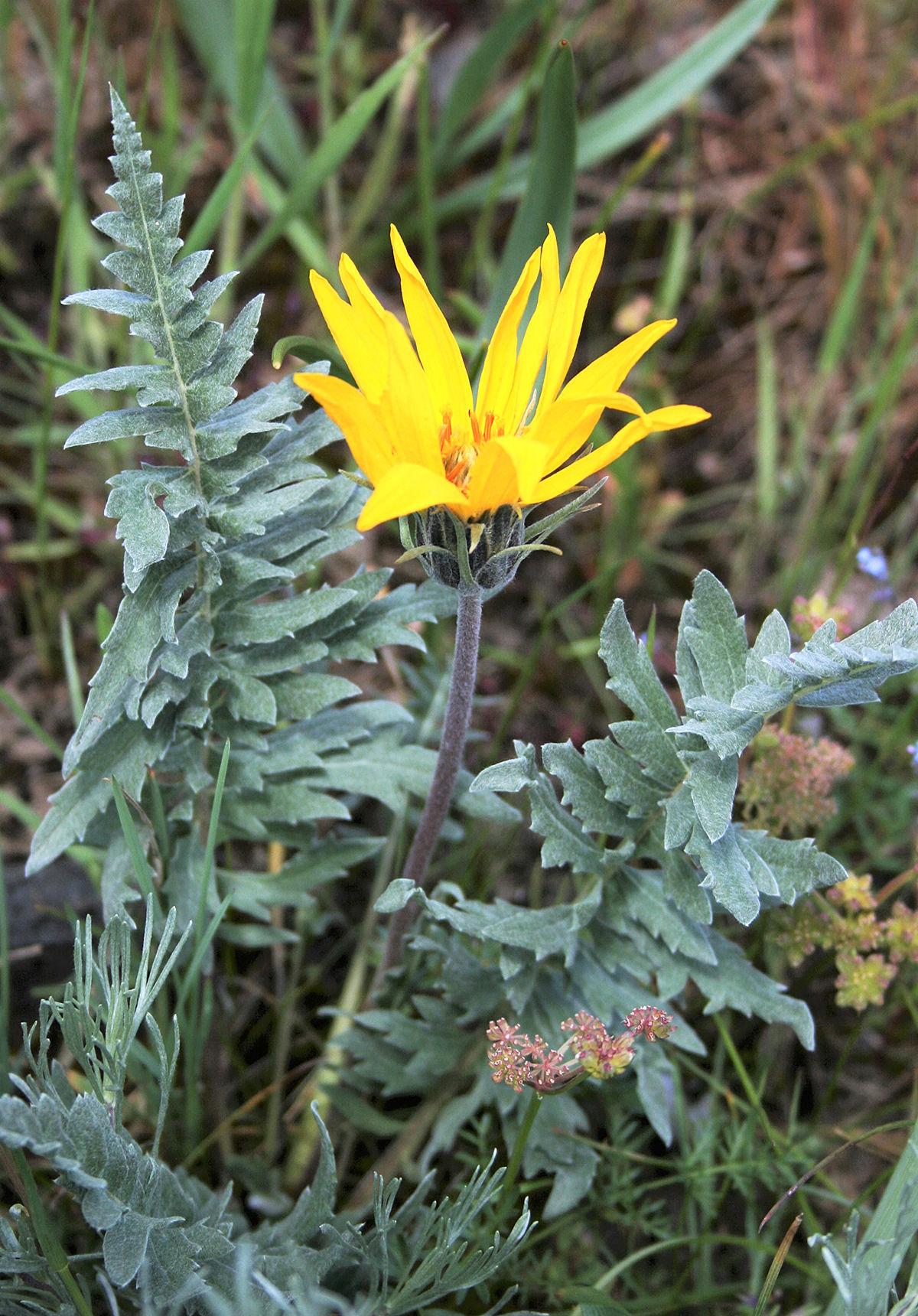 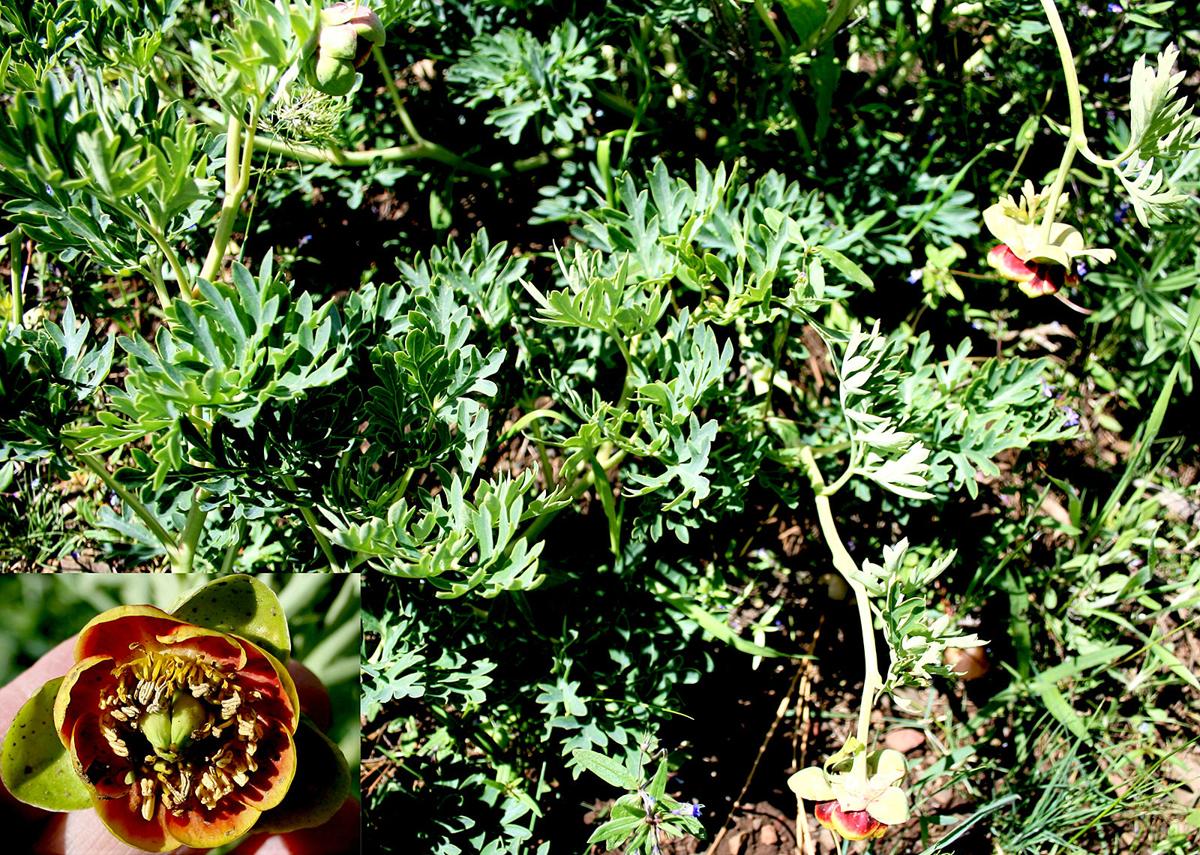 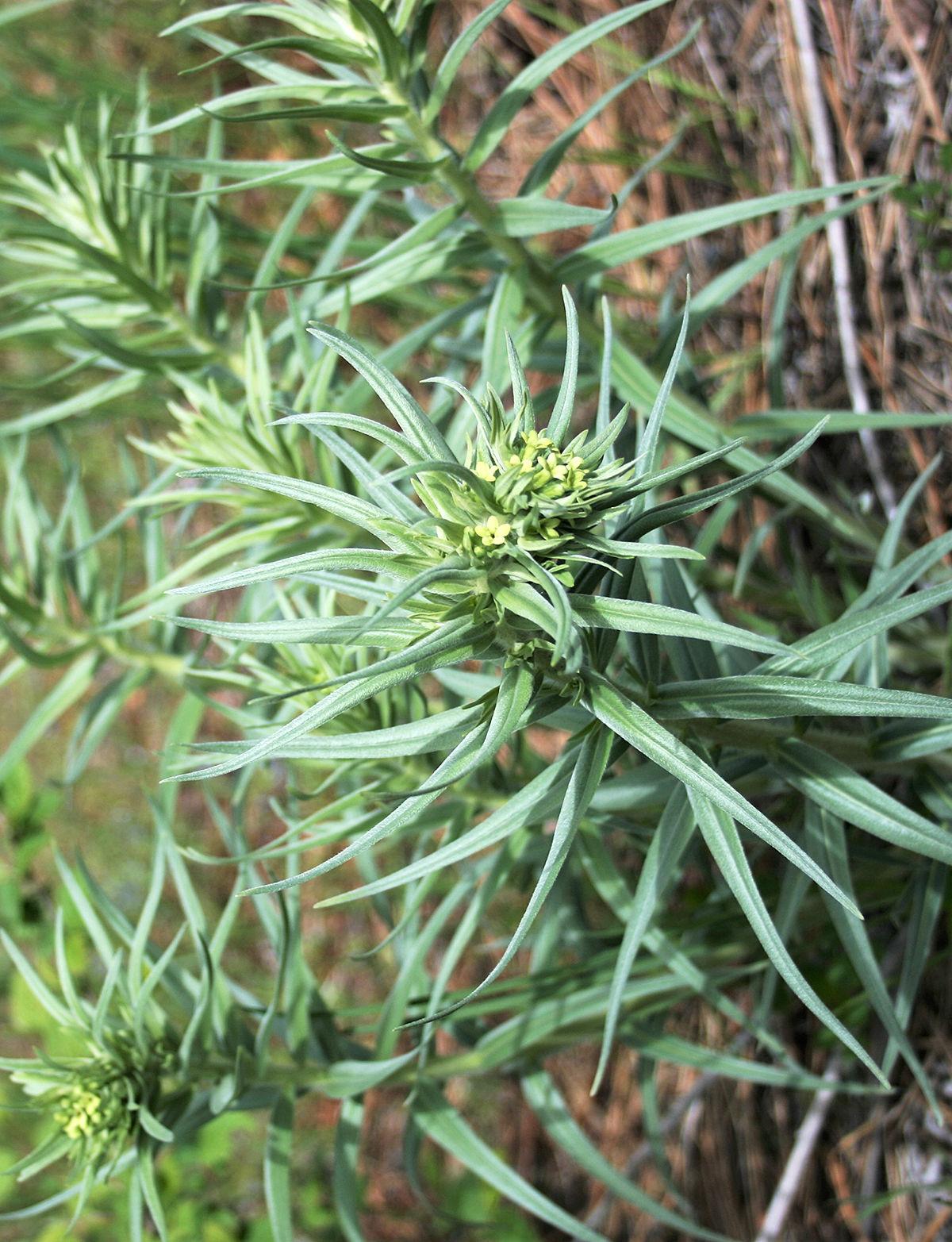 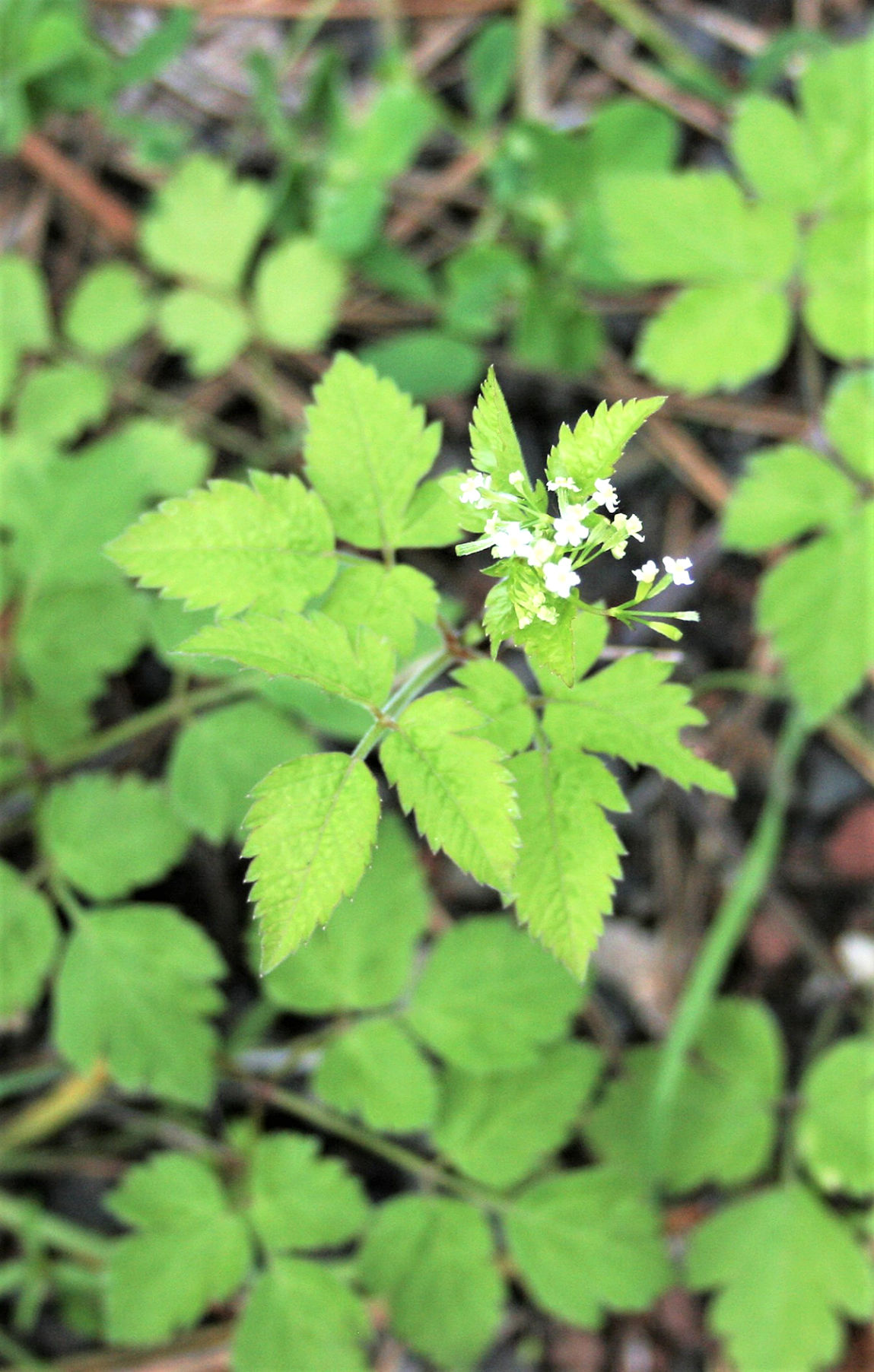 Last weekend, after all the heavy rain the week before, we took a brief run up Cabbage Hill to see what more may be in bloom now. The area around Deadman Pass was a treasure chest of wildflowers in full bloom, with many of the plants much larger than normal. In very little time, I had photos for 13 species that were not even close to blooming three weeks before. It is interesting that all four of these plants have been of value to various Indian tribes.

Hooker’s balsamroot (Balsamorhiza hookeri): This is a smaller balsamroot than the one in and near Pendleton. It occurs in open areas across the Blues at middle to upper elevations. The flowering heads are single on the stems, and the leaves are cleft nearly to the midrib, making it easy to identify. Food is apparently the primary use for this plant, as are other balsamroot species.

Brown’s peony (Paeonia brownii): There are only two species of paeonia in North America, and this one is the most widespread, but is not common. It grows from Washington to Montana, to California to Utah. A mature plant has attractive foliage, and can reach to 2 feet across and well over 1 foot tall. Many tribes used the plant for various medicinal purposes, and used the seeds for beads. If you see one, please leave it be, they are becoming scarce.

Wayside gromwell (Lithospermum ruderale): Wayside gromwell is found east of the Cascades from Washington to California, to Wyoming and Utah. Several tribes used the plant to treat pain, bleeding, and diarrhea. It can grow nearly 2 feet tall, with several stems bunched together from the base. The narrow, lance-shaped leaves densely spiral around the stems. There are a few very small yellow flowers in a bunch at the top of each stem.

Mountain sweet-cicely (Osmorhiza berteroi): This is a fairly common plant in shaded spots at middle to upper elevations, though it is usually ignored. The tiny white flowers are easy to miss. The small, narrow seed pods taste slightly like licorice if you bite one — but don’t eat it. The plant grows throughout Southern Canada and the Northern United States, and south to Mexico in the west. Several western tribes used the plant for medicinal purposes, and others considered it poisonous.