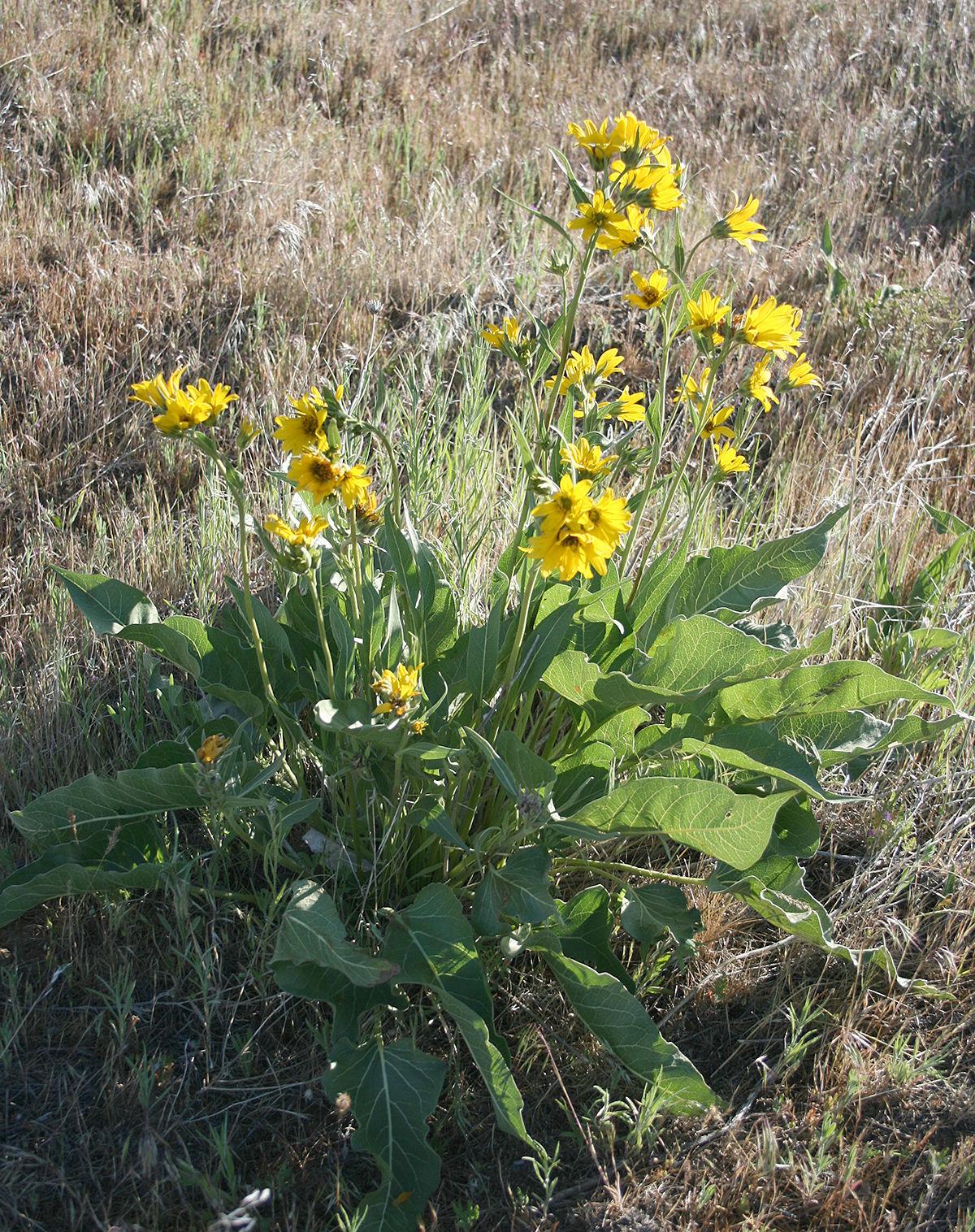 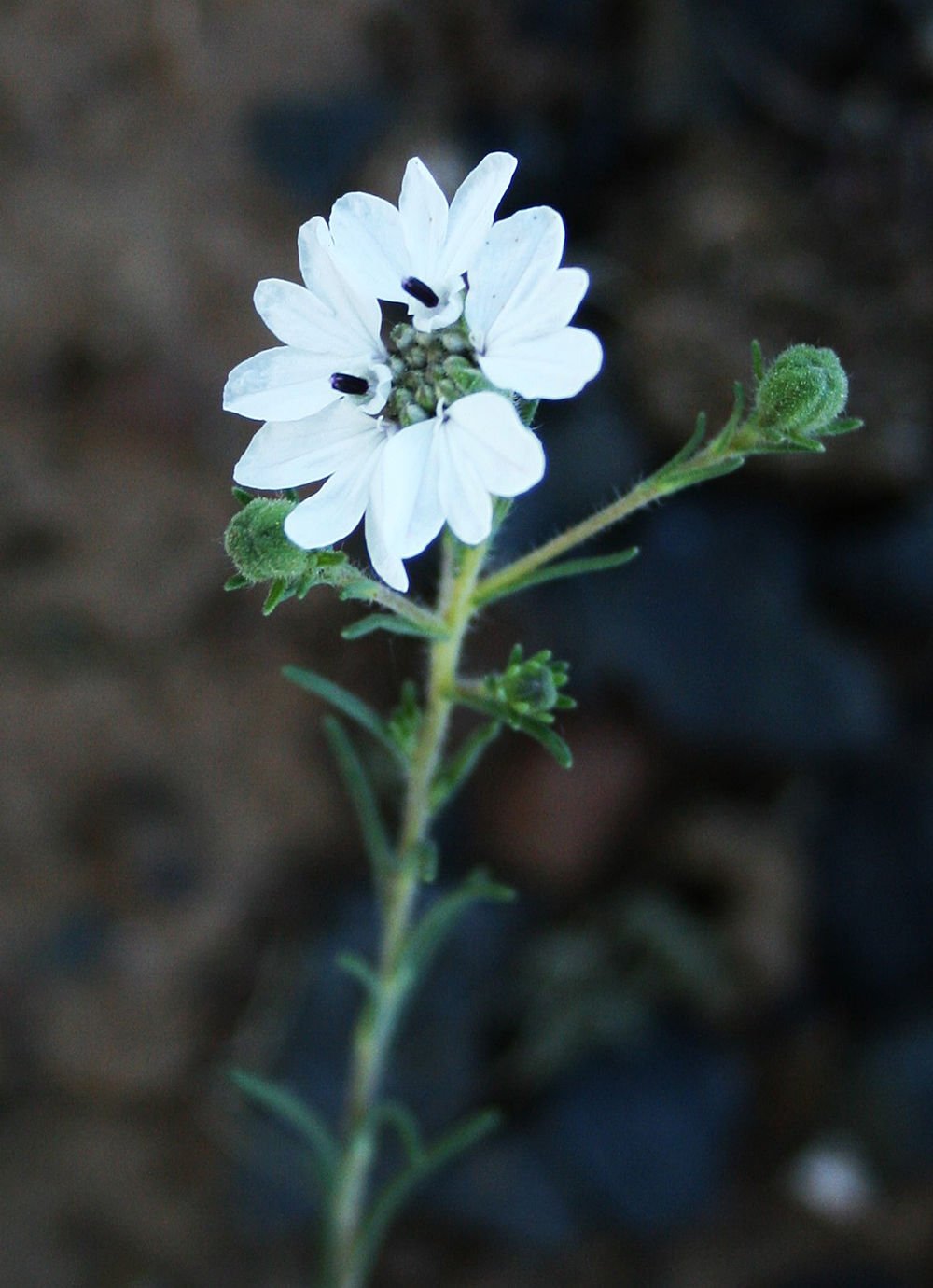 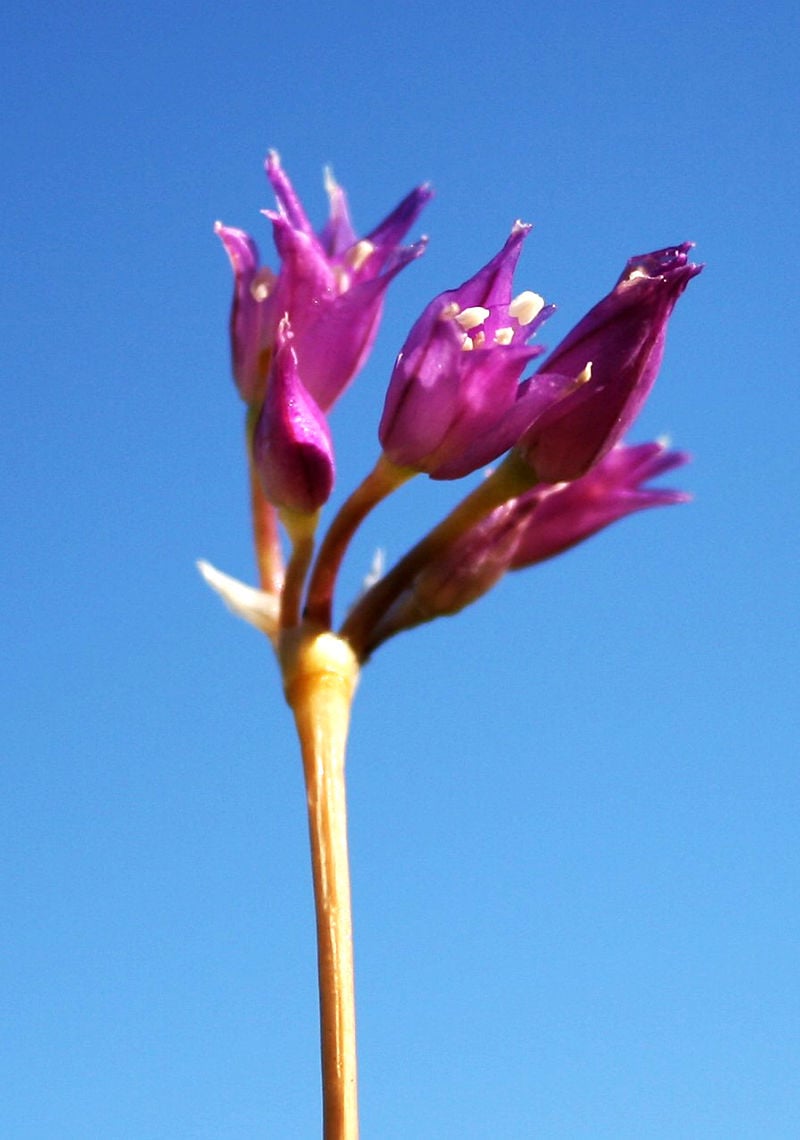 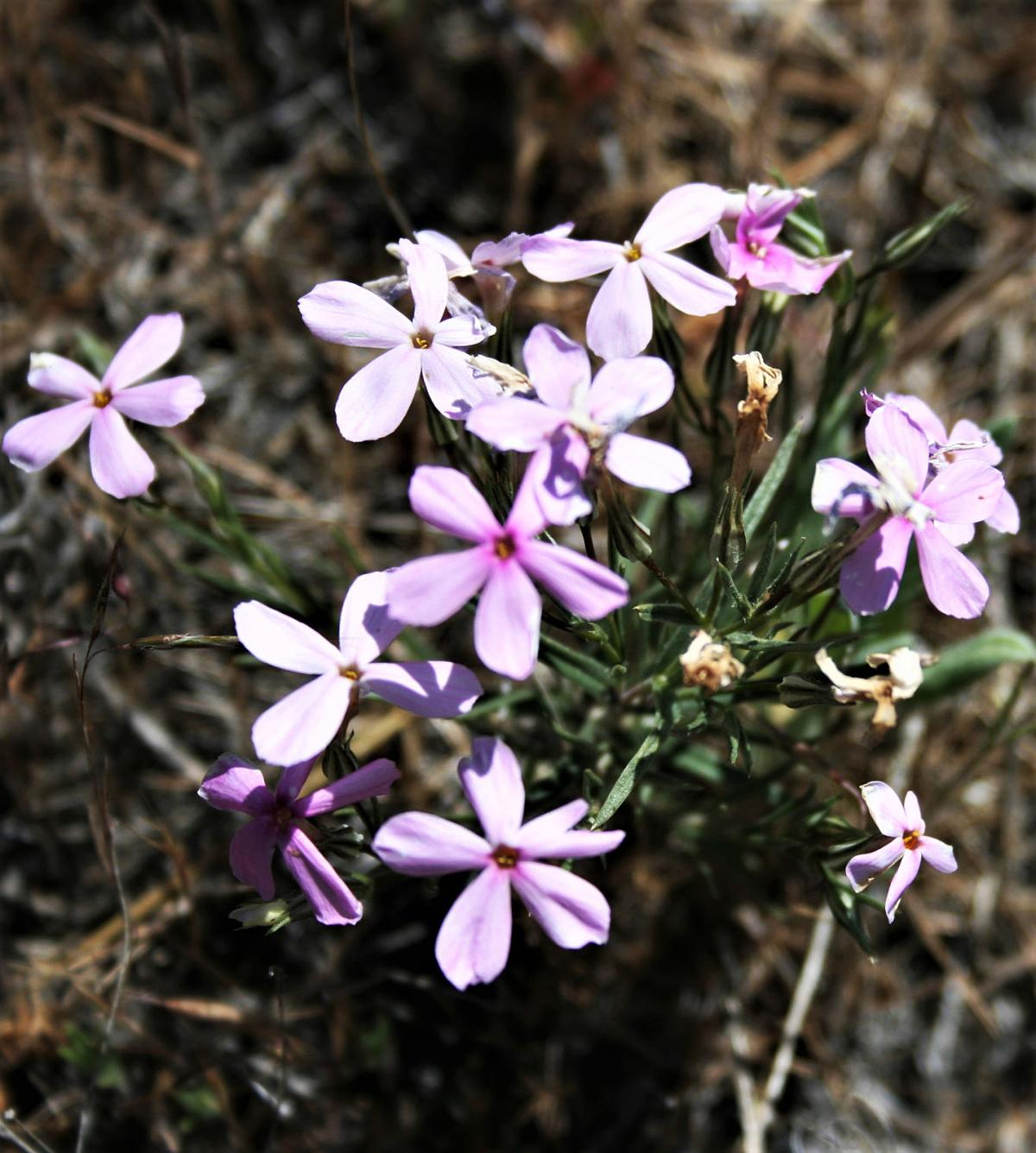 PENDLETON — As spring progresses into summer, it’s nice to know there are native wildflowers blooming much closer to home. Pendleton, for example, has many that can be found within in the city limits. This week and next I’ll highlight some of these now in bloom, with photos taken this year in town.

Rough eyelash flower (Blepharipappus scaber): This small plant with a nearly unpronounceable name is seldom seen by anyone. The largest of them make it to 5-6 inches high with two to four branches and one small flowering head per stem, and their attractive heads open for only a day or two. The heads are less than an inch wide, with about four to five short but broad, three-lobed white petals.

Tapertip onion (Allium acuminatum): This small-flowered onion is one of the most common onions in the Blues at most elevations, and is also found in open areas west of the Blues. The flowers are a quarter-inch long and wide, bright reddish-purple, and tips of the petals come to a narrow point. The leaves are withered before the flowers bloom.

Tufted phlox (Phlox cespitosa): There are 14 species of phlox in Northeast Oregon, and only this one has woody stems, which makes it easy to identify. They grow in partial shade or in open areas, from Ponderosa forest to arid sagebrush areas. The flowers are pink to reddish purple or blue-purple; those around here are mostly pink.