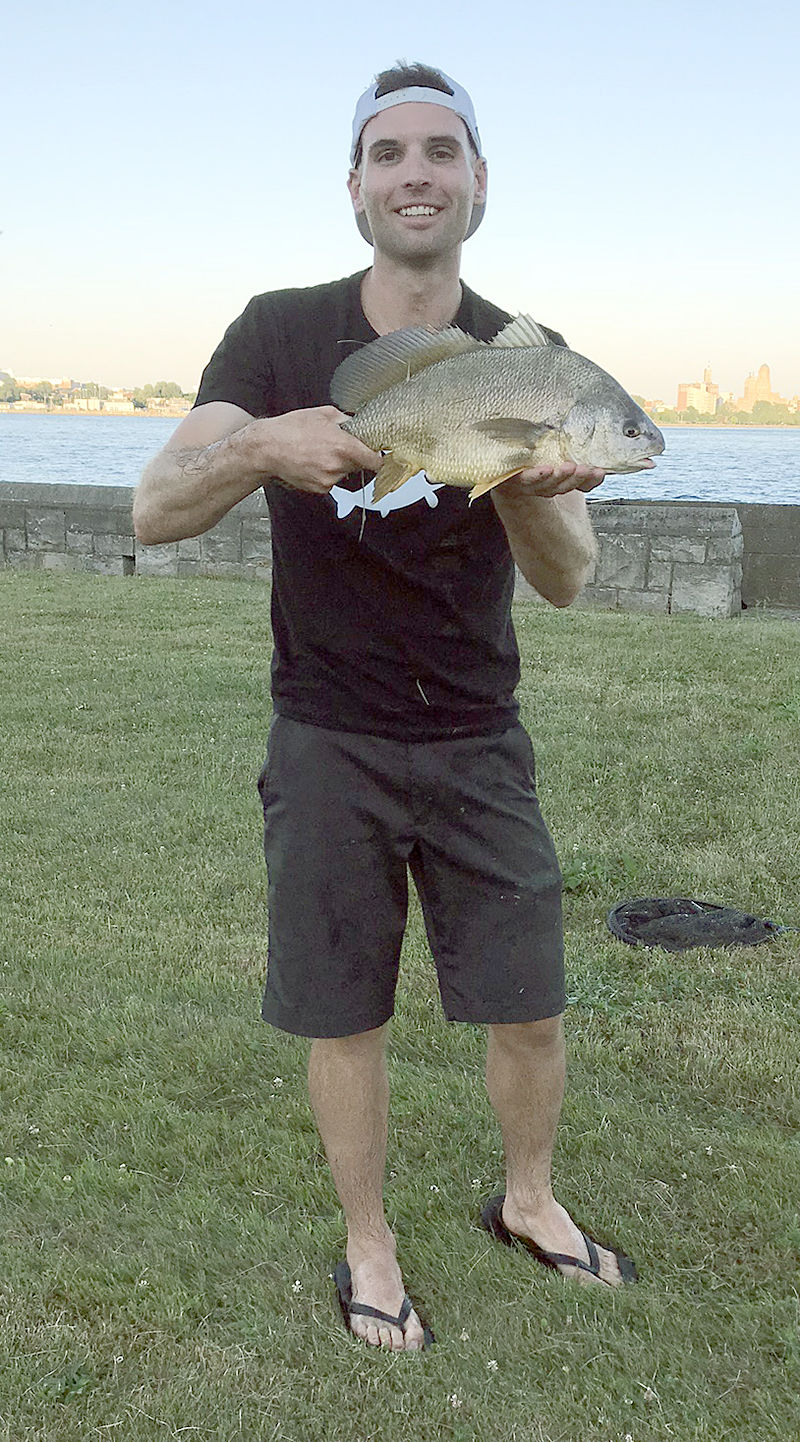 The author spent some time chasing freshwater drum in the Niagara River. The fishing was much better from the Canadian side. 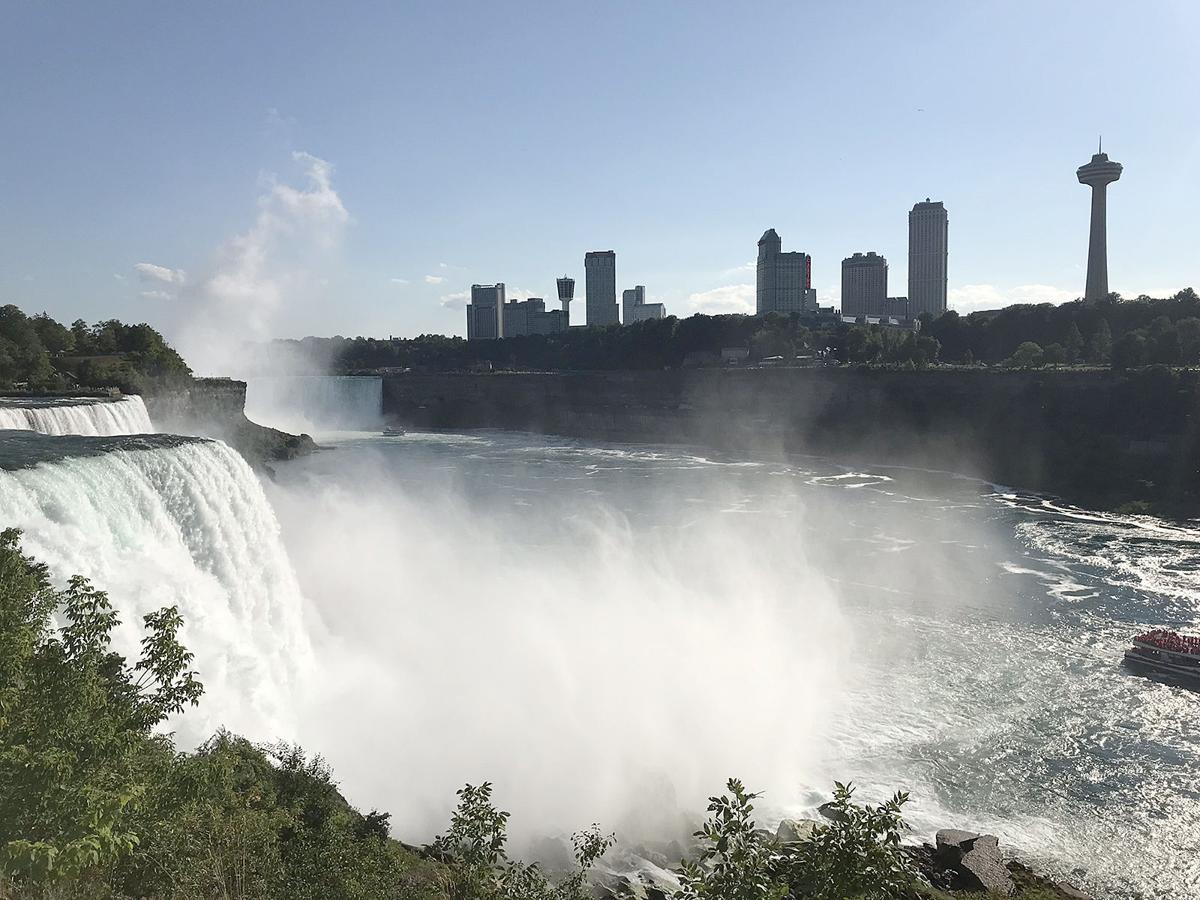 Niagara Falls are worth visiting from both sides, though the U.S. side is more above the falls, so you don’t get quite as good a view. 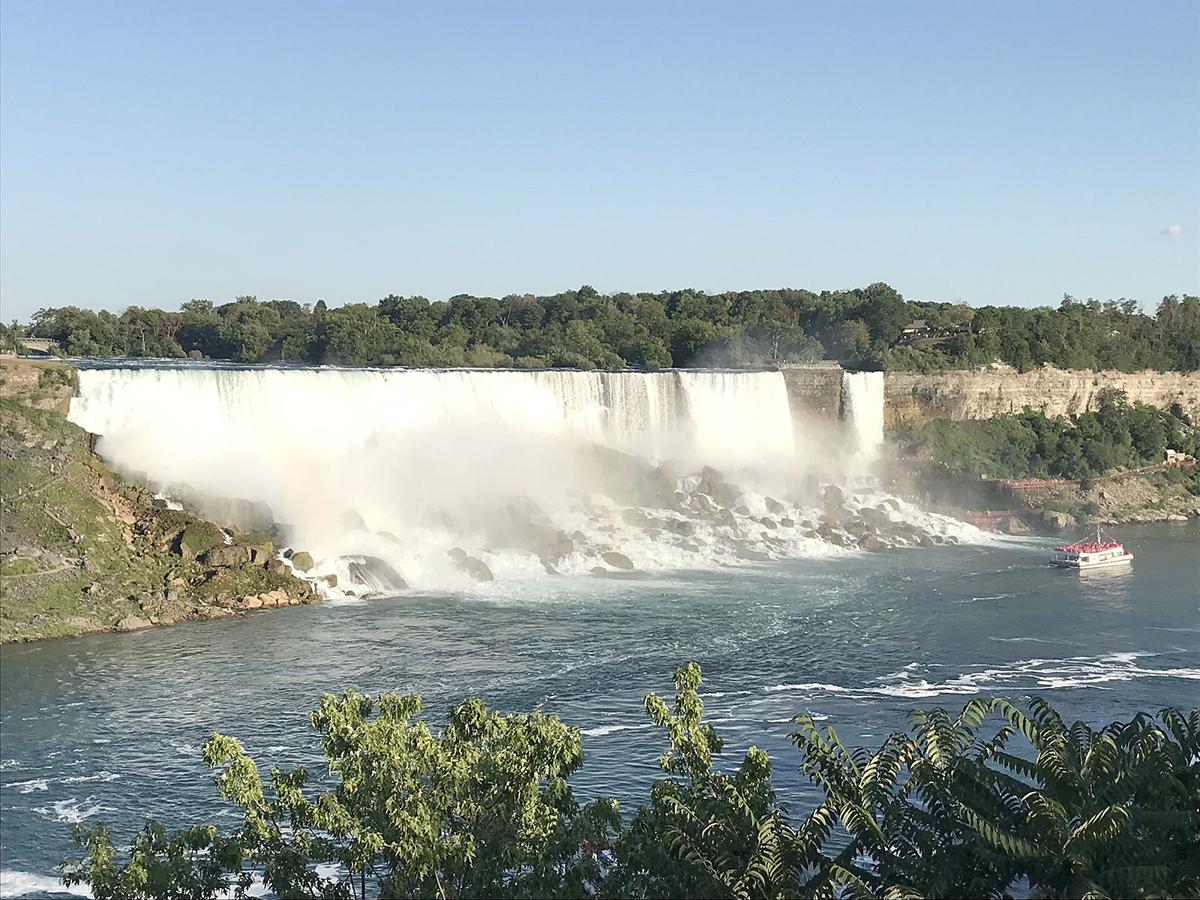 The Canadian side of Niagara Falls is far enough removed that you can see the falls in their entirety.

The author spent some time chasing freshwater drum in the Niagara River. The fishing was much better from the Canadian side.

Niagara Falls are worth visiting from both sides, though the U.S. side is more above the falls, so you don’t get quite as good a view.

The Canadian side of Niagara Falls is far enough removed that you can see the falls in their entirety.

FORT ERIE, Ontario. — Borders being closed isn’t a new phenomenon on the world’s stage, but in the past decade, border closures in the United States have been few and far between.

Borders first closed in 2011. Borders, the bookstore, that is. After operating for more than 40 years, Borders filed bankruptcy after failing to turn a profit in five consecutive years, which led to the closure of more than 500 stores in the United States and nearly 20,000 people suddenly finding themselves unemployed. Devastating as it was, the writing was on the wall, and it wasn’t all that surprising.

Speaking of the wall, fast forward to the 2016 presidential elections when talk about borders — particularly the shared border between the United States and Mexico — dominated the conversation. The wall never happened and the borders operated much as they had before, but relations between the two countries were strained as a result.

Though we saw detention camps for individuals trying to illegally cross the United States-Mexico border, the number of people affected was relatively small. Putting aside moral or humanitarian concerns, the average person on either side of the border saw little impact, and the borders operated more or less as they always have — until last month.

Along the United States-Mexico border, we see a First World nation and a Third World nation.

Countries that are culturally dissimilar, largely speak different languages and though Latin influence in the United States is steadily increasing, Mexicans and Americans don’t have the sort of integration seen on the northern border. That said, Mexican citizens hold more work visas than all Europeans combined, with more than 50,000 active green card holders per the U.S. State Department.

Though far fewer Canadians are here on work visas, fully 90% of Canadians live within 100 miles of the United States, according to an IBTimes report, while 13 percent of all Canadian citizens actually live in the U.S., routinely crossing back and forth regularly along the world’s largest undefended border. Apart from the French-speaking Quebecois, Americans and Canadians are almost homogenous culturally, and cannot typically be distinguished in interactions with folks from the Old World.

What will this mean for the economy and the strong relationships between the United States and its neighbors with borders closed to all nonessential travel?

It’s the individual American, Canadian, and Mexican that will suffer the most. Though essential trade is allowed, tourism is not essential.

Now, I’ve never been to Mexico (I’m hoping to change that this summer if everything returns to normal), but I have been to Canada several times. Every time, I’ve driven across the border.

What crossings in British Columbia and Ontario all had in common was the relative speed and normalcy with which I could cross in either direction. Most striking to me was a summer conference I went to in Buffalo, New York, where I stayed across the border in Fort Erie to save money. Even with the $5 CAD toll I paid every time I returned to the little town on the Niagara River, it was well worth the savings.

While going out to dinner, speaking with folks at my motel and fishing along the stone wall that spanned the riverbank in a miles-long park on the Canadian side, I was told how people regularly crossed the river for a night out, to go shopping, to see concerts, sporting events and much, much more.

These border regions are thoroughly integrated, and the sudden closure is disrupting life as they know it, life as they’ve always known it.

It goes both ways, too.

While fishing for spawning freshwater drum in that park in Fort Erie one evening, I talked extensively with a guy from Alberta who told me people always drove down to Montana for tax-free shopping. In Alberta, sales tax is just 5%, but in most provinces it’s as high as 15%.

Likewise, Americans vacation to Canada where they hope the strong U.S. dollar can extend their vacations. I was one of those Americans.

The Great Lakes are managed jointly by both countries, as are several border rivers like the Niagara. Closed borders makes the familial relationship the United States has with our neighbors seem more arm’s length.

In a time where countries are looking inward and becoming more isolationist in service to public safety, we can only hope that this is temporary and not a sign of things to come. So continue to drum up compassion for your fellow man, regardless of what flag they pledge to because alone, we are all weaker.