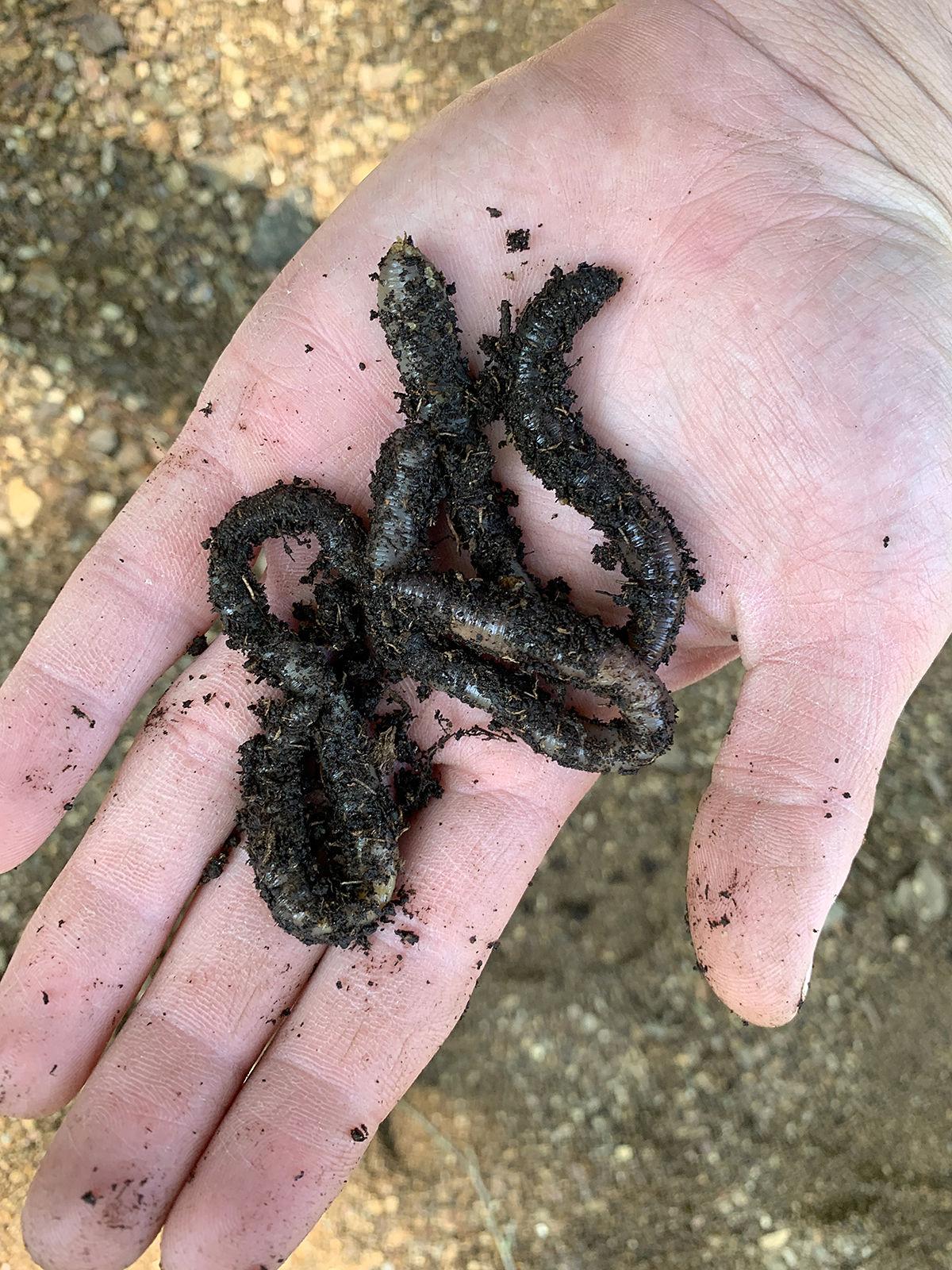 Nightcrawlers like these can work, but red worms tend to be better bait down south. 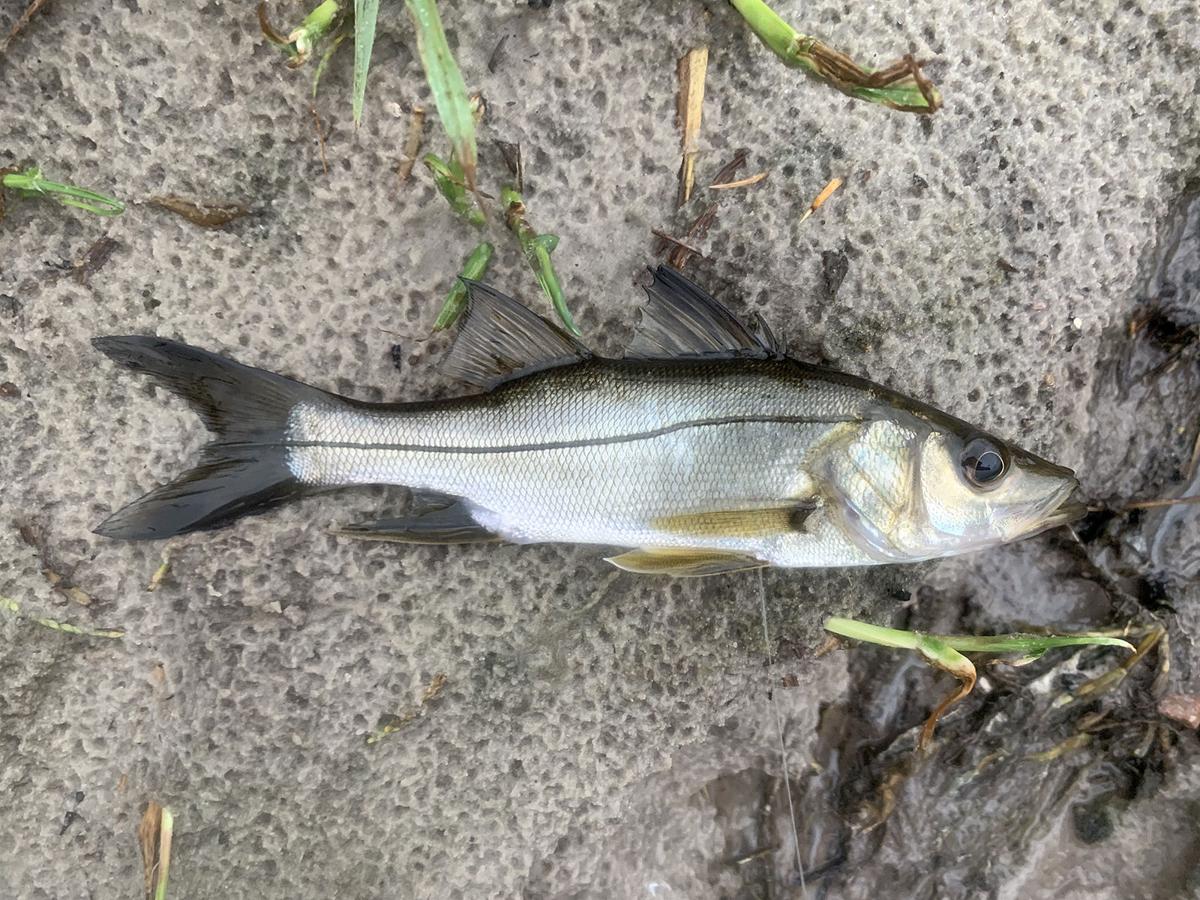 Smallscale fat snook is a species that can be incredibly finicky. Local worms proved to be the trick. 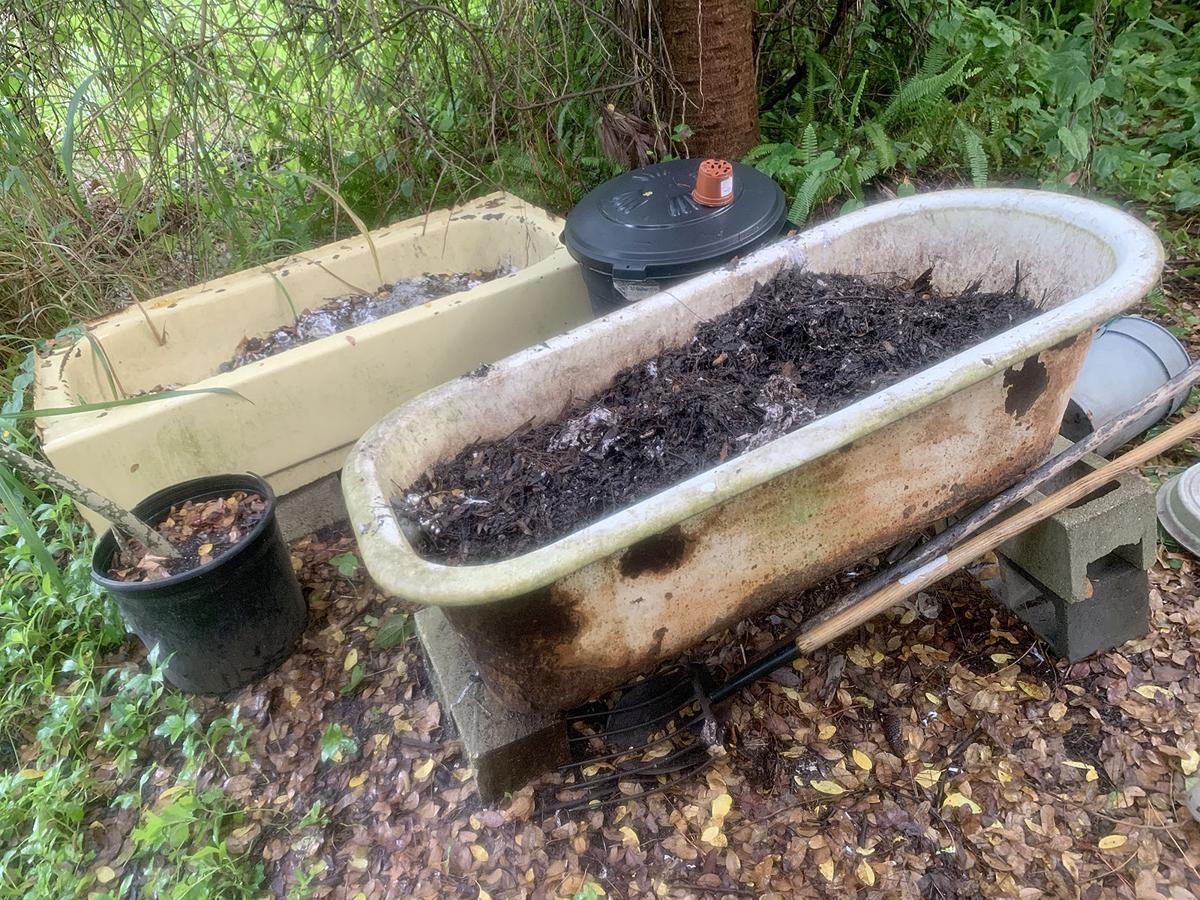 The worm garden of Eve Taylor of Melbourne, Florida, helped the author catch a tough species.

Nightcrawlers like these can work, but red worms tend to be better bait down south.

Smallscale fat snook is a species that can be incredibly finicky. Local worms proved to be the trick.

The worm garden of Eve Taylor of Melbourne, Florida, helped the author catch a tough species.

MELBOURNE, Florida — Men may be, but not all worms are created equal. Since Adam named them one by one, mankind has classified and compared animals.

For most of us in the north and west, worms mean nightcrawlers. It was for this reason that my first few experiences fishing with worms in the south weren’t the best.

“Canadian” nightcrawlers are not limited to Canada, but they certainly range there and prefer the cooler temperatures offered in northern latitudes to the hot swampiness of the south.

Nightcrawlers don’t like heat. I can’t blame them, though. After all, temps above about 70 degrees Fahrenheit will kill them. Temps above 70 won’t kill me, but they burn me and make me sweatier than an (insert colloquialism here).

This, in turn, can kill a fishing trip if you’d planned to use worms and suddenly find your bait has turned to stanky goo. Fortunately, there is a solution.

Now, I’ve long used coolers to store bait, but shrimp and squid smell. Worms don’t present that problem, but worms packed in dirt tend to come in paper containers. Even when contained within a plastic bag, water finds its way in and (1) drowns the worms and/or (2) the resulting mud finds its way into the water in your cooler, painting a thin film of dirt onto can mouths, fruit, your love life and anything else you decided to put on ice while fishing.

Unfortunately, carrying a cooler over the river and through the woods is not something grandma will enjoy.

Logic notwithstanding, I just accepted worm limitations and carried a few in a paper towel in my pocket and would return to the cooler as necessary.

Then, a friend and fellow angler, Gerry Hansell, told me to just buy a cooler lunchbox. It changed the game.

Suddenly, I could use fresh bait all over the south, and that dynastic shift in my routine had far-reaching ripple effects.

The toughest fish to catch are those that won’t touch store-bought bait, and it just so happened that I decided to target one of these fish, the smallscale fat snook, near the always-sweltering Melbourne, Florida.

I mentioned my struggles after the first day with my Couchsurfing host, Eve Taylor, a nice lady with whom I talked for hours about real estate, food, family, life and her gardening.

The last subject included discourse on worms, which she mentioned she farmed in bathtubs in her backyard.

She encouraged me to take some for bait in hopes that the local fauna might more readily hit a local worm.

Her intuition was spot-on, and the next day I used worms from a Eve’s garden to catch not one but three smallscale fat snook in a nearby river.