Photo Oregon Department of Fish & WildlifeScenic Mann Lake in southeast Oregon had been home to a rare subspecies of Lahontan trout, but drought and a lack of water right have dried out the lake and no fish are believed to have survived. 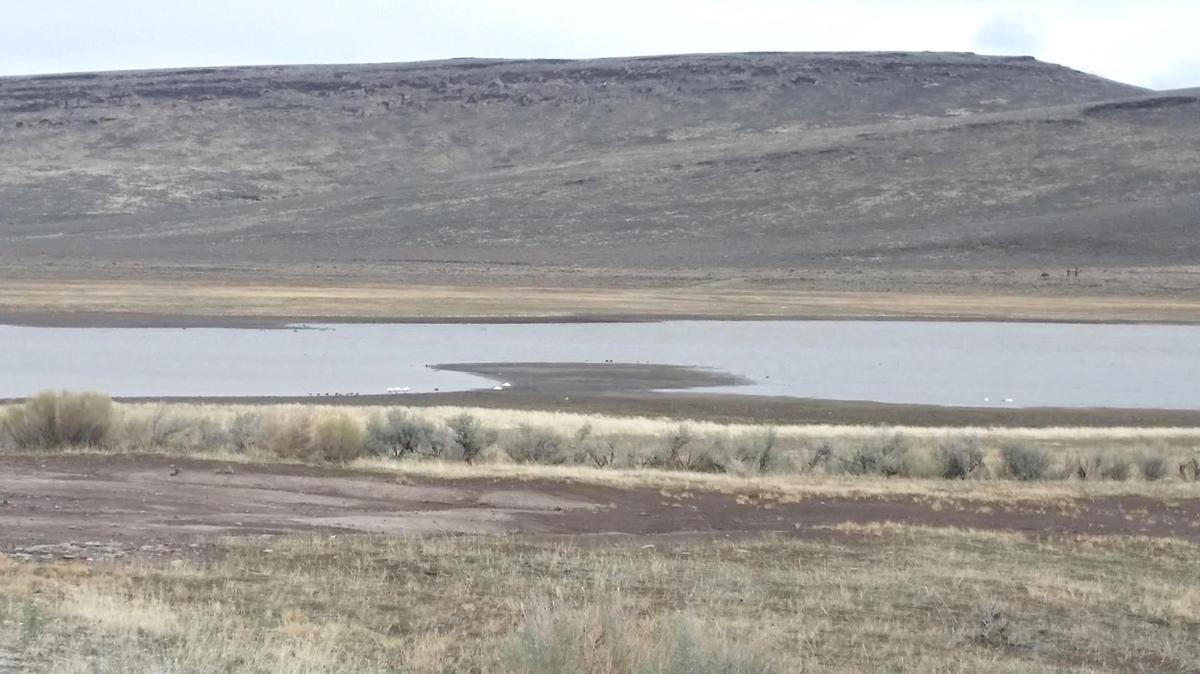 Photo Oregon Department of Fish and WildlifeLow water at Mann Lake has proven fatal to the rare subspecies of Lahontan cutthroat trout that used to live in the lake. 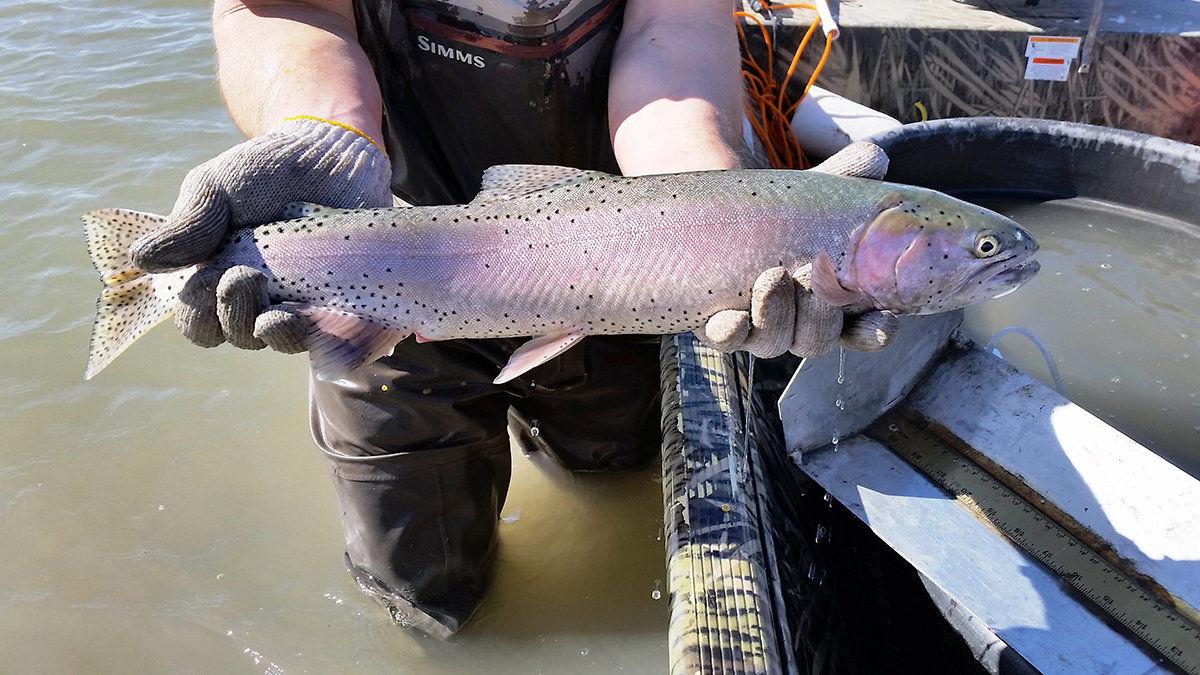 Photo Oregon Department of Fish & WildlifeScenic Mann Lake in southeast Oregon had been home to a rare subspecies of Lahontan trout, but drought and a lack of water right have dried out the lake and no fish are believed to have survived.

Photo Oregon Department of Fish and WildlifeLow water at Mann Lake has proven fatal to the rare subspecies of Lahontan cutthroat trout that used to live in the lake.

Nestled below the east face of Steens Mountain, Mann Lake is an oasis in the rugged southeast Oregon desert and a popular draw for anglers from across the Northwest.

The shallow playa lake, located about 80 miles south of Burns, is home to a unique subspecies of Lahontan cutthroat trout. That species has been eradicated from the area at least twice in the last century — first by poor water practices decades ago, and purposefully in 2010 by the Oregon Department of Fish and Wildlife to kill invasive goldfish. In 2011, Lahontans were successfully reintroduced to Mann Lake by ODFW, and years of selective stocking and breeding had the population flourishing a few years later.

Yet the success did not last long.

Once again there are few, if any, fish left in the lake. A combination of drought and low mountain snowpack have seen water levels at Mann Lake drop by as much as half, and ODFW is not certain it will be able to restock cutthroats again this spring given the conditions.

Without enough water in the lake, there is not enough total dissolved oxygen for the fish to survive, said Dave Banks, district fish biologist for ODFW.

“We’re just dependent on Mother Nature. We need water and snow to put into the lake,” Banks said. “Until that happens, there’s not a lot we can do.”

There has been no considerable precipitation to fill the desert lake in the last 5-8 years, said Banks, who is based out of Hines. Mann Lake was about 6-7 feet deep in 2015, but now is just 3-4 feet deep.

In addition to low water levels and snowpack, the extreme winter of 2016 also led to extended ice cover on the lake, which contributed to low oxygen levels that killed fish.

“We think a combination of the lower levels, higher summer temperatures and extended ice cover took care of whatever fish were in there,” he said.

That’s because the cold temperatures did not result in much-needed precipitation for Mann Lake. Banks said Steens Mountain acted as a “vortex” that propelled last winter’s storms to other basins across the state.

Knowing that rates of survival would be low, trout have not been stocked at Mann Lake since 2016.

The majority of water that flows into Mann Lake comes in from Mann Creek, which drops down the east face of Steens Mountain and runs through Mann Lake Ranch, a 28,000-acre property growing hay and cattle. However, ODFW does not have a water right to the creek.

Banks did not have an estimate on the number of annual visitors to Mann Lake — the Bureau of Land Management runs the recreation area — but said it is common to see 3-4 camps on any given day during the spring.

“I get calls from people in Nevada, people over in Boise, people in the Portland area. It’s just a unique fishery. It grows big fish. That’s definitely a draw. But it’s also the location, especially if you want to get out in the desert.”