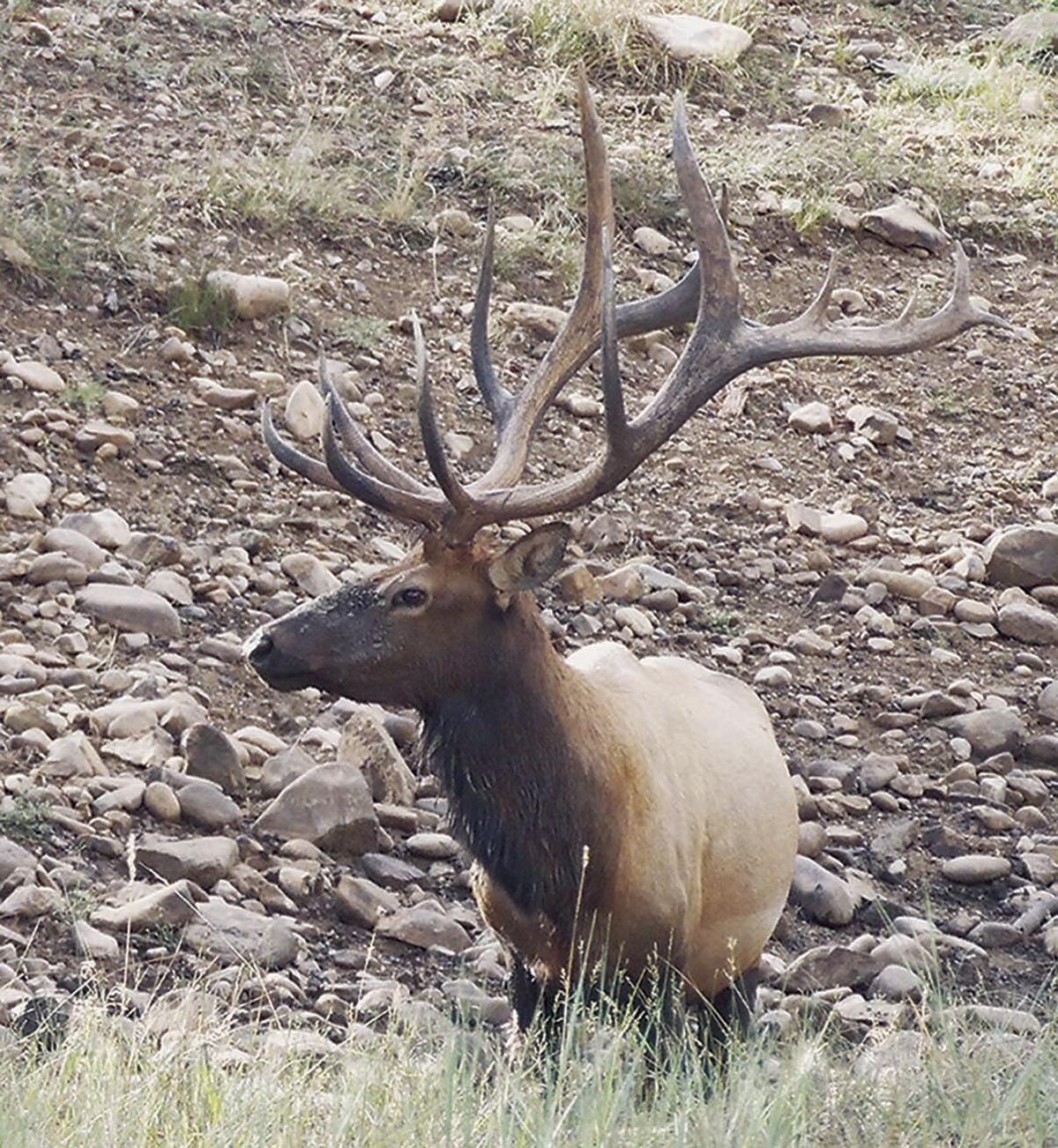 The Oregon Department of Fish and Wildlife is proposing significant changes to elk-hunting rules for archers. 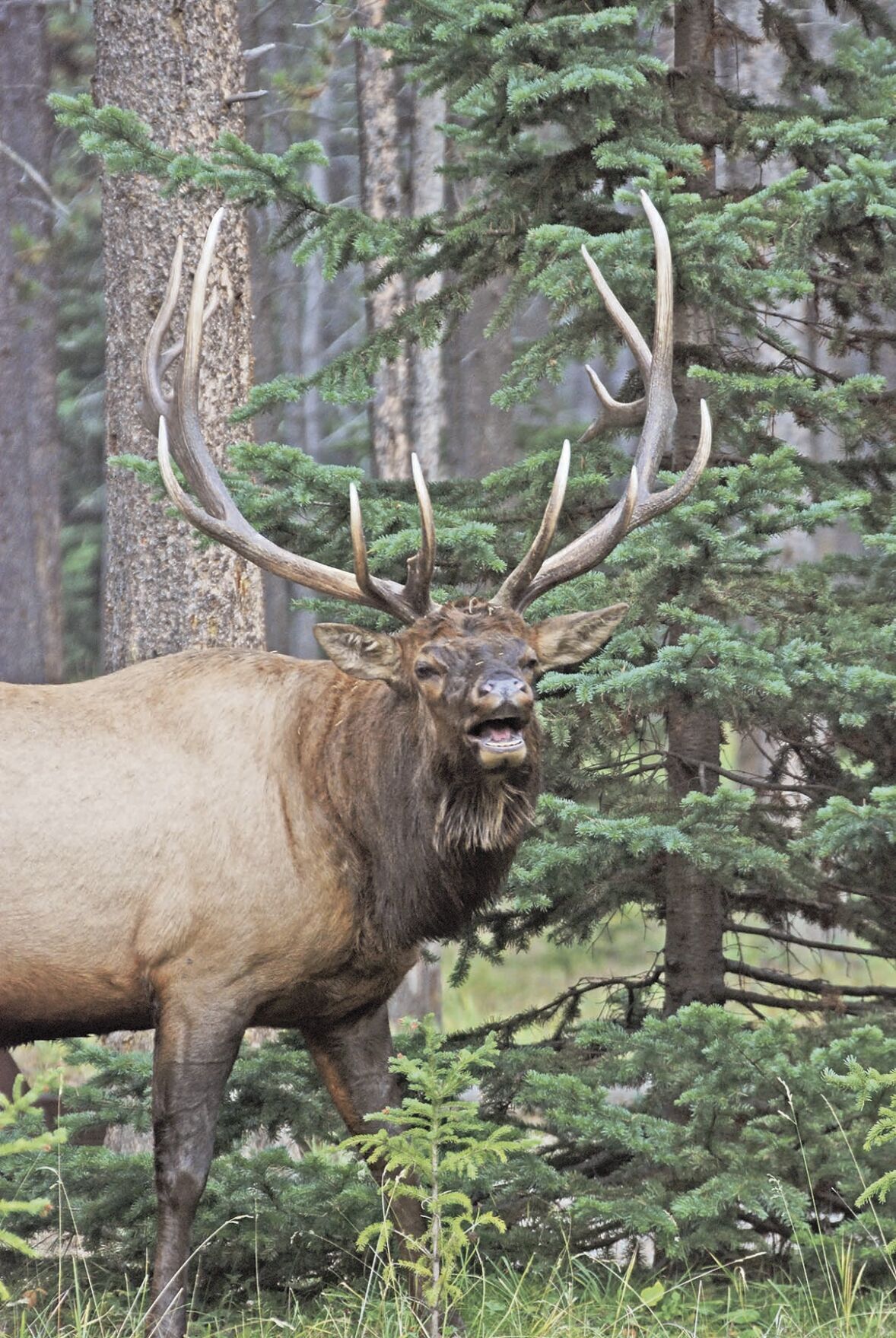 A bull elk in Northeast Oregon. The hunting season for archers could change from a general season to a controlled season starting in 2022 in many parts of the region. 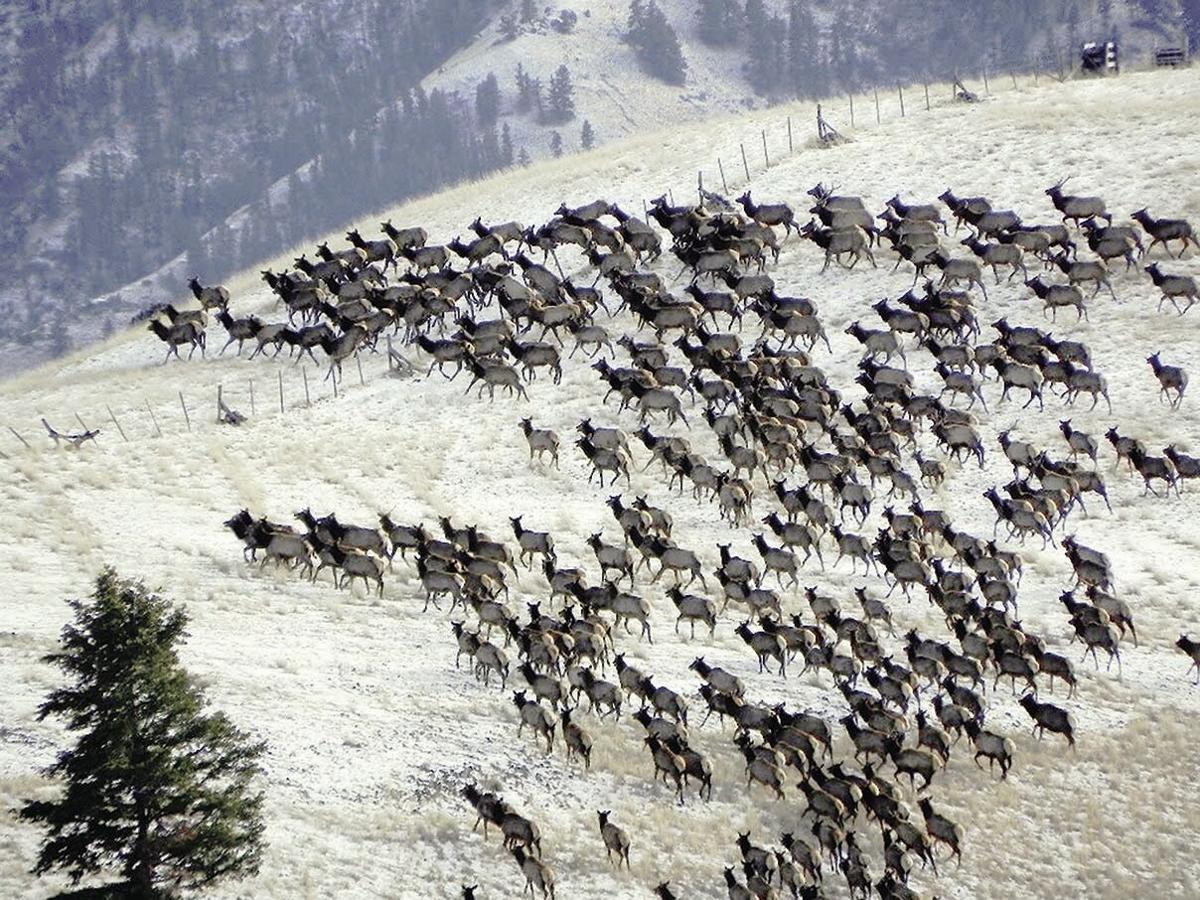 A large herd of elk on the Zumwalt Prairie in Wallowa County.

PENDLETON — A major change to archery elk hunting seasons in most of Northeast Oregon could start in 2022.

The Oregon Department of Fish and Wildlife (ODFW) is proposing to shift the archery season in 13 units and parts of three others from the current general hunt — meaning there’s no limit on the number of tags sold — to a controlled hunt, with a limited number of tags.

In a controlled hunt, archers would have to apply for a tag through the state’s computer lottery system.

In June 2020, ODFW announced that the Oregon Fish and Wildlife Commission would consider changing the archery season in all units east of the Cascades from general to controlled hunts, and for elk as well as buck deer hunting.

But in August 2020, the agency said the commission would decide on changes to buck deer archery seasons, but that it would delay any decision on elk seasons.

In September 2020, the commission approved the proposal to change buck deer archery hunting from a general season to a controlled season starting in 2021.

Multiple reasons proposed for the change

Oregon has had general archery hunts in Eastern Oregon, for buck deer and for elk, since 1979. Since 1983, the archery season for both species has lasted for one month, starting in late August.

ODFW officials have cited multiple reasons for proposing the shift from general to controlled archery seasons.

One is the increasing number of archery hunters over the past few decades. ODFW said the number of archers hunting elk in Eastern Oregon rose from about 12,300 in 1995 to about 18,500 in 2019.

And due in part to improvements in technology, which allow hunters to make longer kill shots, archery hunters have higher success rates.

But because the archery seasons have remained general seasons, with no limits on how many tags are sold, ODFW’s lone tool to limit hunting to protect deer and elk herds has been to cut the number of tags for rifle hunts, which are controlled hunts with limited tags awarded through the lottery system.

“Currently, the controlled rifle season is the one place we have the ability to adjust hunter harvest, and they have taken almost all the tag reductions in the last 25 years,” said Jeremy Thompson, district wildlife biologist for ODFW’s Mid-Columbia area, who is managing the review of elk archery hunts. “The ultimate goal of this proposal is to be able to make management actions equitable for all users.”

In choosing which units to propose the change from a general to a controlled archery season, ODFW officials considered the current elk populations in those units, as well as hunter density and hunter displacement, which are based on a public survey of hunters done in 2020.

Units where the bull ratio — the number of bulls per cows — has not met the state’s goals in three out of five years are proposed to change from general to controlled archery hunts in 2022.

“We have tried to craft a solution that addresses the problems we are seeing in some units, while continuing to retain as much general season opportunity as possible,” Thompson said.

ODFW is proposing to change from a general to a controlled elk archery hunt in some other units because although those units are meeting bull ratio goals, the bull elk harvest is near what biologists consider the unit’s capacity. In some units, archery hunters have been taking as many or more branch-antlered bulls than rifle hunters have, according to ODFW.

Reedy, who lives in Baker City and also owns an archery shop, disputes ODFW’s contention that switching from a general to a controlled season for elk is necessary to deal with declining elk populations and bull ratios.

“I think a lot of this is about the state mismanaging the animals,” Reedy said.

He contends the state could either temporarily ban hunters from killing bulls, whether they use bows or rifles, or change the bag limit to prohibit hunters from shooting spike bulls.

By restricting hunters to harvesting only mature, branch-antlered bulls, Reedy believes the state could boost bull ratios in units where they’re below state objectives.

“If they want better bull ratios, stop shooting so many bulls,” he said.

Jensen, who also owns an archery shop, in Bowen Valley just south of Baker City, said he concedes ODFW’s point that for the past few decades rifle hunters, not archers, have borne the brunt of cuts in elk tag numbers.

Both Jensen and Reedy also believe ODFW is failing to acknowledge that predation, by bears, cougars and wolves, is contributing to declining elk numbers in some units.

The Oregon Department of Fish and Wildlife is asking hunters to submit comments on the proposed shift in the archery season in 13 units and parts of three others, which the Fish and Wildlife Commission is scheduled to discuss during its June 18 meeting.

The commission will make a final decision on archery seasons for 2022 during its September 2021 meeting.

Comments should be emailed to odfw.wildlifeinfo@state.or.us no later than April 15. There will be additional opportunities to comment before and during the commission’s June 18 meeting.

Great idea !! If the tribal hunting was also better regulated it would help. Of course the business owners are only thinking of their pocketbook.