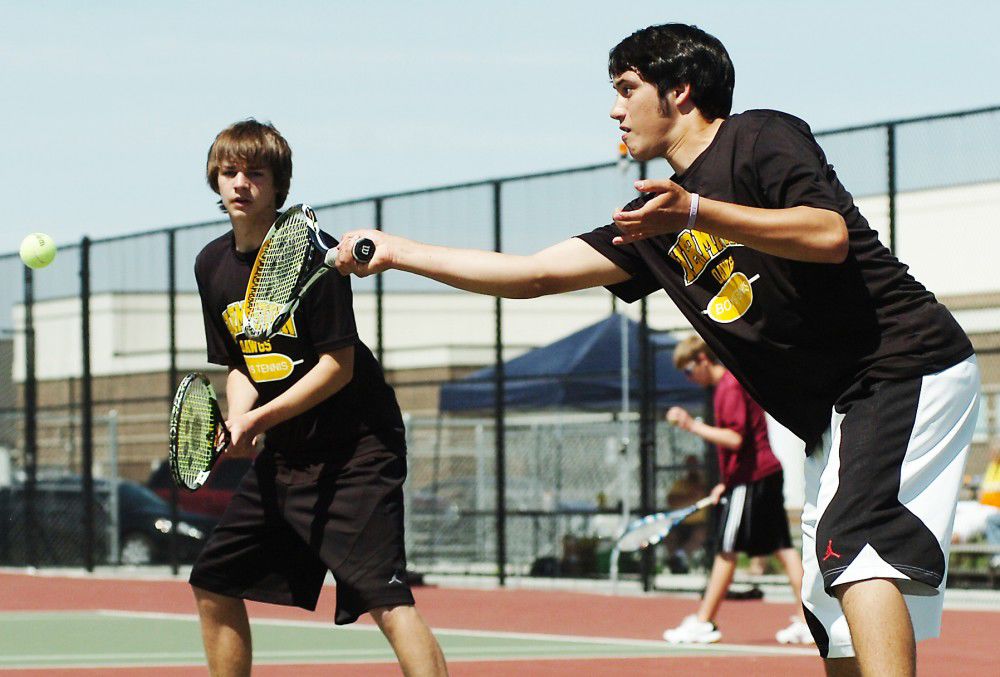 <p>Hermiston's Vincent Whitesell returns a volley as his partner Lucas Wyant looks on in their match against Bend's Tulare and Collier on Monday in Hermiston.</p> 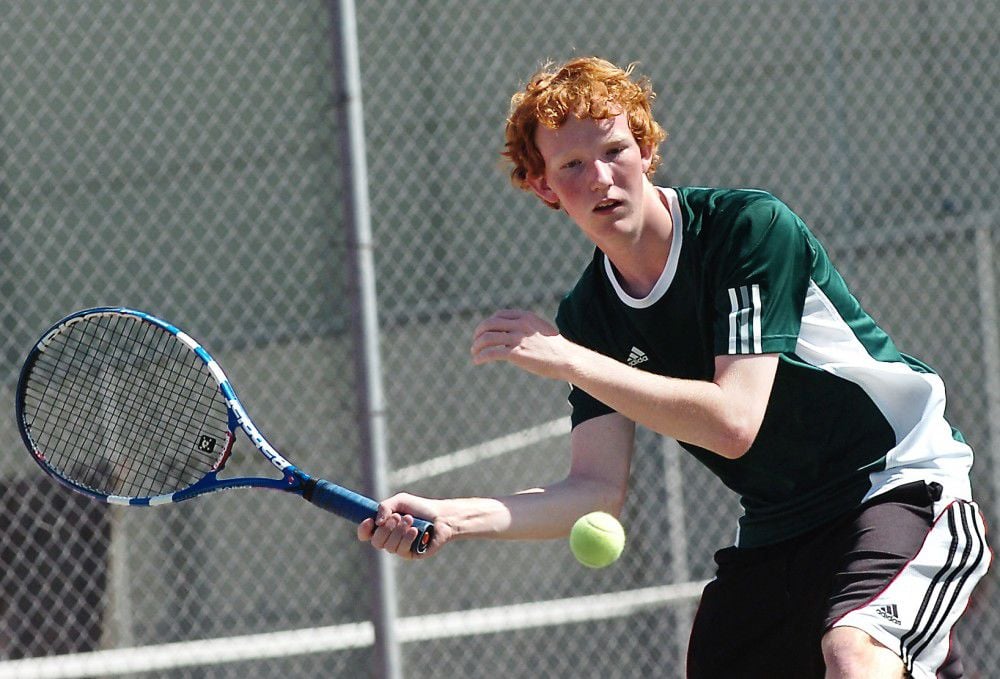 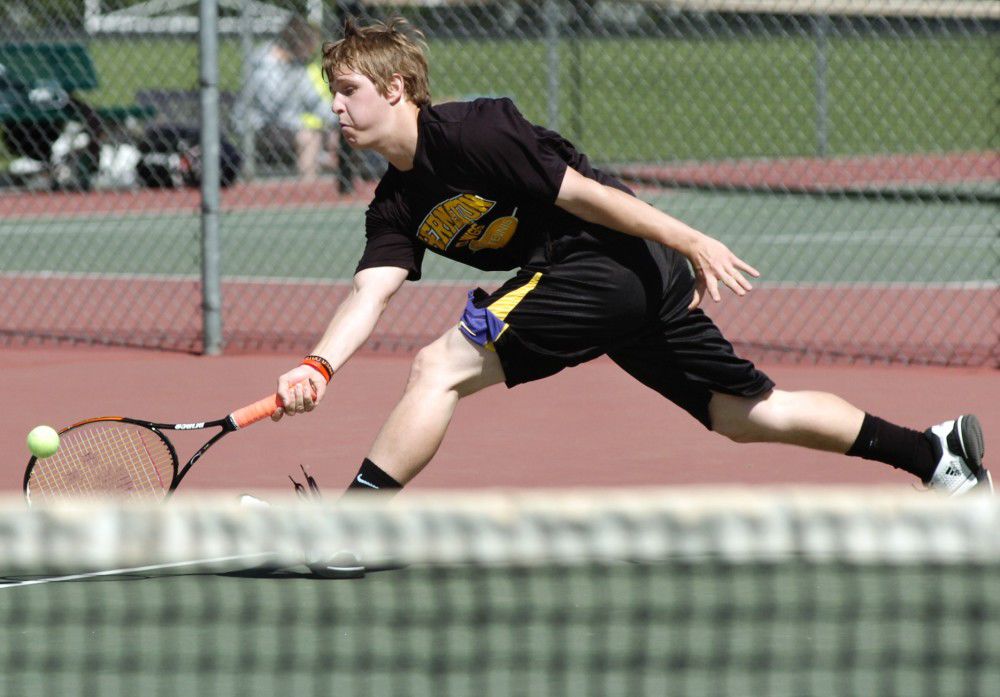 <p>Hermiston's Vincent Whitesell returns a volley as his partner Lucas Wyant looks on in their match against Bend's Tulare and Collier on Monday in Hermiston.</p>

HERMISTON  The Summit boys tennis team has its sights set on back-to-back state championships and is well on its way after one day of play at the Special District 1 tournament in Hermiston.

The Storm blew through the early bracket rounds Monday and have three doubles teams and three singles players still alive in the semifinals.

The local teams vying for state berths, the Hermiston Bulldogs and Pendleton Buckaroos, didnt advance any players to the semifinals but left action on Day 1 with their heads held high.

Overall weve had a really good tournament, said Hermiston coach Rachel Carter. We had a lot of people win some matches. It was a pretty good day of tennis.

Playing for fifth place today, the Bulldogs have Dain Lloyd on the singles side and Vincent Whitesell/Lucas Wyant in the doubles bracket.

Lloyd reached the quarterfinals before falling to Summits Parker Nichols, who will face teammate and returning state champion Paxton Deuel in the semifinals.

The Dawgs doubles team was unseeded going into the day but knocked off the No. 5 seeded team from Bend 6-1, 6-4 in the second round.

They then took on the No. 4 seeded team from Summit and took the Storm tandem to two tiebreakers before falling.

They had just a really great day today, Carter said.

Also alive for the Bulldogs in the consolation bracket are singles player Tyler Berger and the doubles team of Colton Bond/AJ Garcia.

Pendleton has just one doubles team still playing on Day 2, but could have two had their other remaining team been to more classes this spring.

With the days away from school starting to pile up, the team of Joey Bliss and Evan OGrady was forced to bow out of the tournament despite an 8-1 win in the first round of consolation play on Monday.

Perhaps evening things out, the Bucks will be represented today by the team of David Smith and Gareth Haug, which lost their first match and received a bye through the first round of consolation play.

Consolation quarterfinals will begin at 8 a.m. at Armand Larive Middle School for doubles and at Hermiston High School for singles.

The championship semifinals will begin at 10:30 a.m. at Hermiston High for both doubles and singles.