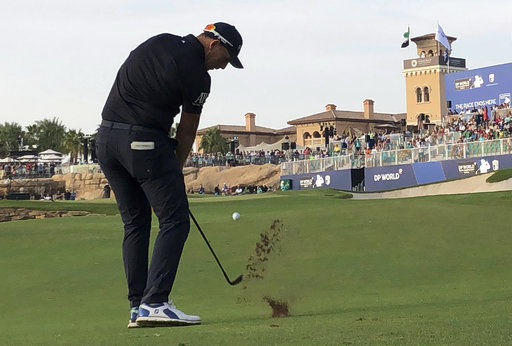 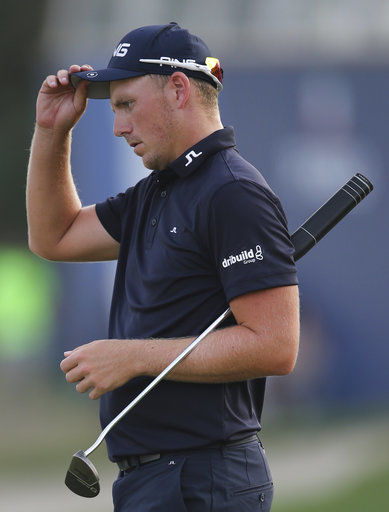 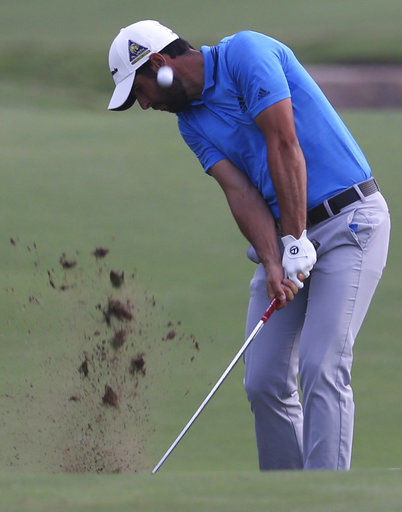 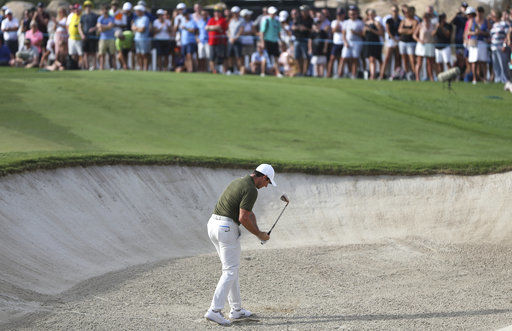 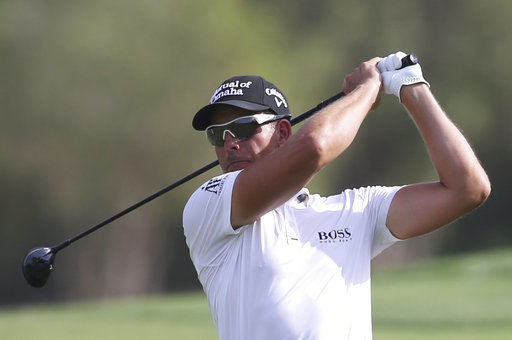 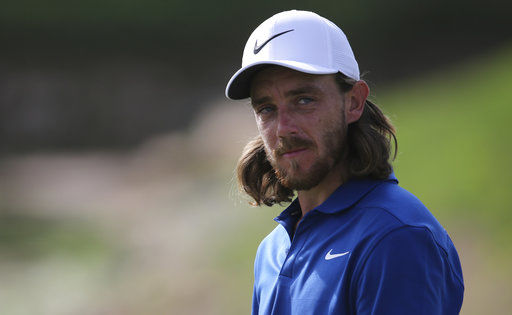 "I've expected higher from myself and that's just killed me," Wallace said. "So, I'm playing with freedom now and trying to place myself as high as I possibly can come the back nine holes on Sunday. That's when I normally try and kick in and want to win a tournament."

Wallace, the most successful player on the European Tour this year with three titles, won six lower-tier Alps Tour titles in 2016 before moving onto the main tour early in 2017 by winning the Open de Portugal. This year, he has won the Hero Indian Open, the BMW International Open and Made in Denmark.

Francesco Molinari (73) dropped outside the top 25 with three bogeys in his last six holes, giving Tommy Fleetwood a chance in the Race to Dubai for the European No. 1 title.

Molinari was tied for 27th at 3 under, while Fleetwood (67) was at 8 under and tied for sixth. To successfully defend his Race to Dubai title, Fleetwood needs to win the tournament and hope Molinari finishes low enough.

"Sometimes you just need to do a little bit of work," Fleetwood said. "Felt like I hit it on range this morning with a decent understanding of what I needed to do, and a couple of good swing thoughts, and I was a lot more consistent today.

"It (catching Molinari) is still a very difficult task. I've only won once this year. It's not like I'm a prolific winner this year."

Patrick Reed, playing alongside Rory McIlroy, shot a 66 and improved to fifth place at 9 under. McIlroy shot a 67 and was tied for sixth alongside Fleetwood, Kiradech Aphibarnrat (66) and Dean Burmester (65).