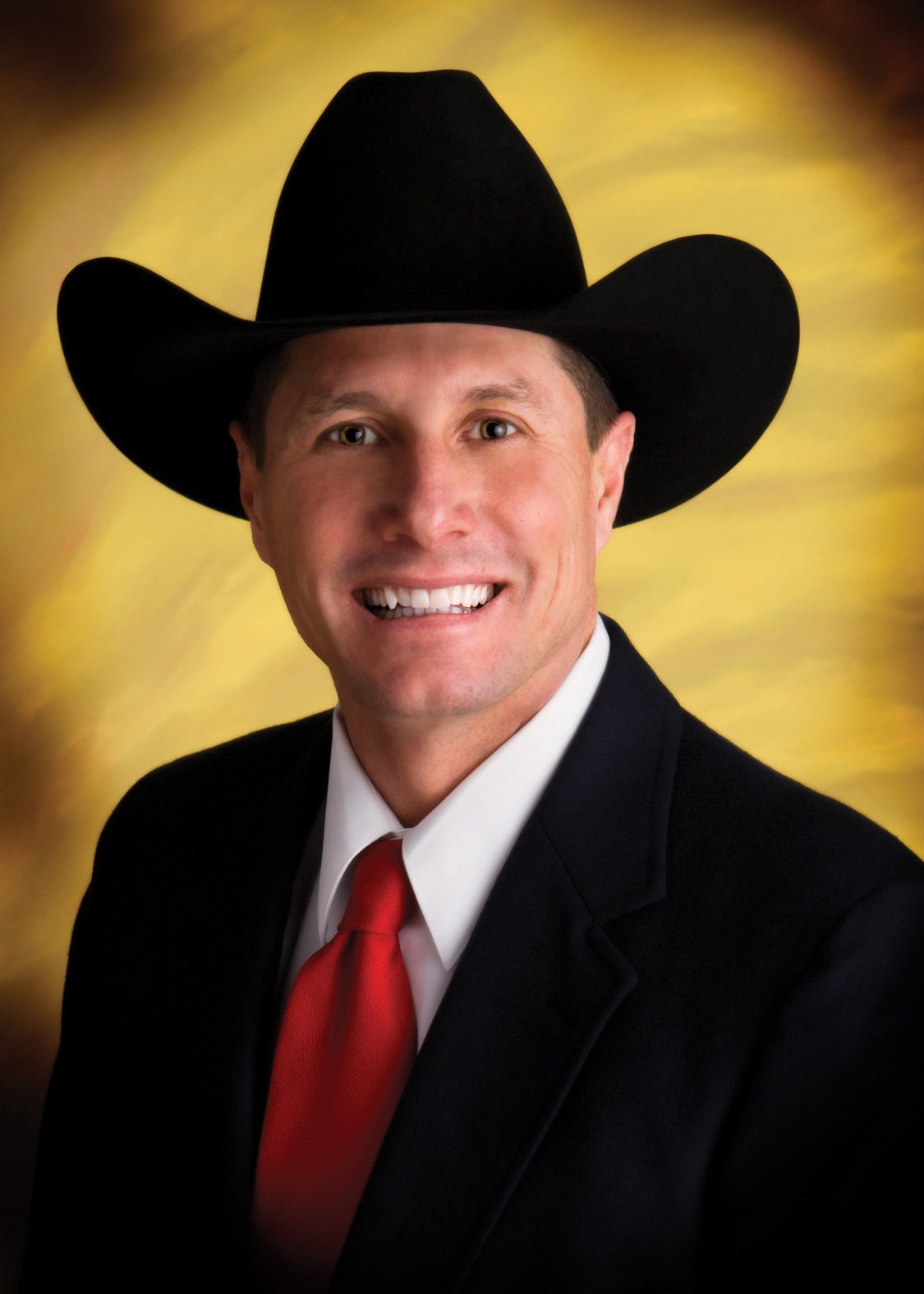 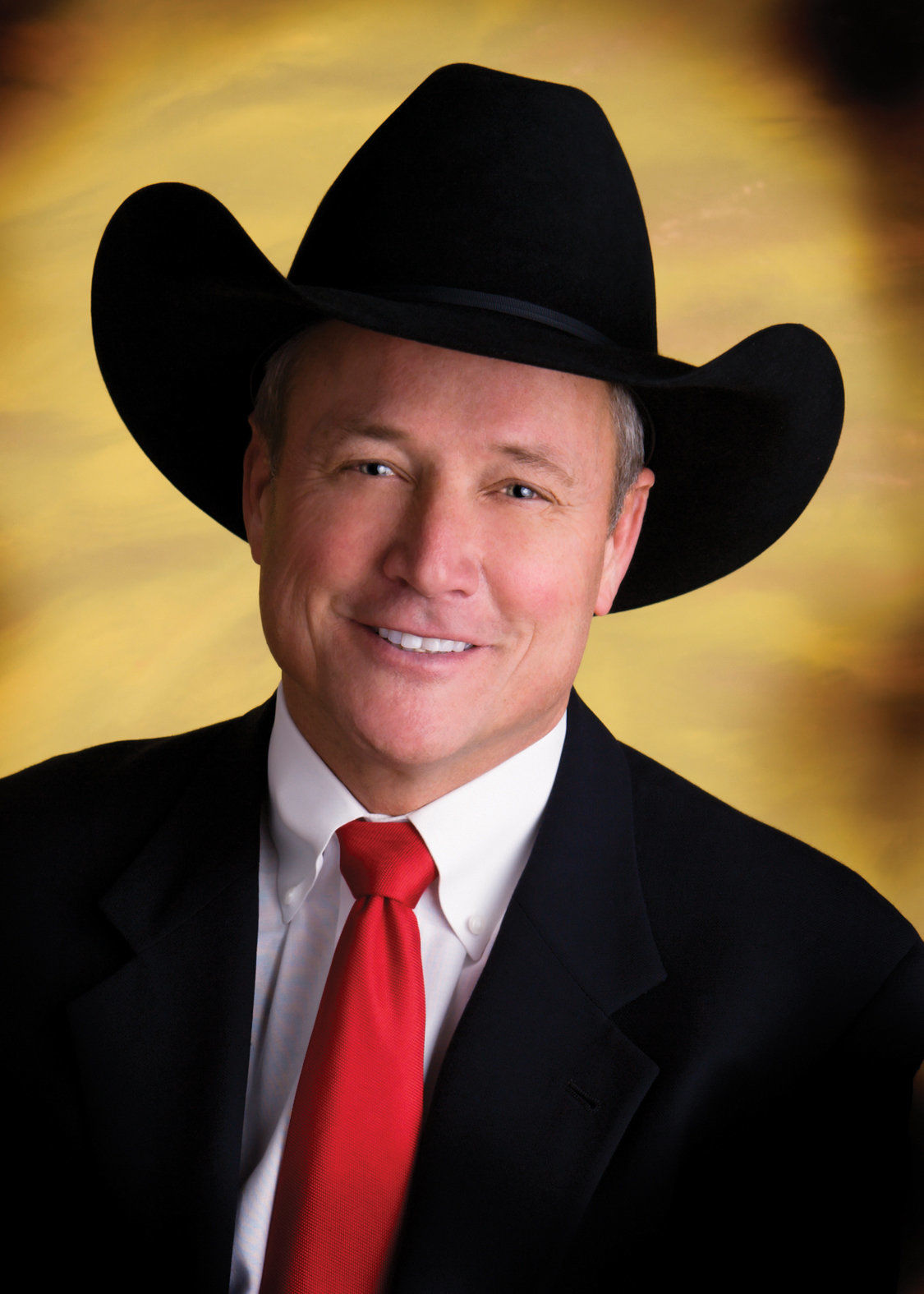 A stockholder rebellion nearly toppled the Pendleton Round-Up Board of Directors pick for president.

The Round-Up’s annual stockholder meeting is usually a sedate gathering where the board of directors picks a president and board members update investors on the current state and future of the rodeo — while many sip on Pendleton Whisky.

But Tuesday’s event was a dramatic departure from the standard meeting, as a large minority of stockholders tried to elect former Director Carl Culham over the board’s pick, former Director Dave O’Neill.

According to Round-Up Publicity Director Randy Thomas, there are approximately 444 shareholders, and at times it seemed like almost all of them were represented in the Let’Er Buck Room. A line snaked out the door as staff checked IDs

The tussle started almost immediately when a stockholder moved to close nominations after O’Neill was nominated. After a voice vote proved too close to call, a clear show of hands turned down the motion.

Another stockholder nominated Carl Culham to run against O’Neill and subsequent a motion was approved to vote through a paper ballot rather than the usual voice vote.

Indians Director Rob Collins tried to get supporters and the candidates to make speeches before voters submitted their ballots, but he was able to garner only two testimonials before almost every stockholder voted.

Round-Up volunteer Connie Caplinger said she appreciated Culham’s attention to volunteers while Tim Hawkins, a former Round-Up president, said the voters should put trust in their board.

The first attempt at collecting paper ballots was marred when Jim Swearingen, a former Round-Up director, told Collins that he saw someone submit multiple ballots. The election was held a second time with stockholders now required to sign their name at the bottom to verify their ballot.

At the request of the audience, three non-board stockholders joined three board members to count the votes. Although two votes for O’Neill were disqualified because the ballots weren’t signed, he ultimately won the vote 118-106.

After the results were announced, a stockholder asked Collins if the board had learned its lesson from the election after it failed to follow the Round-Up bylaws for the past two years.

The main source of consternation seemed to revolve around the 2015 and 2016 financial statements, which were supposed to be shared during their respective stockholder meetings but were only barely being released at Tuesday’s meeting. Outgoing President Bill Levy said the 2017 statement would be finished by Dec. 15 and would be shared with stockholders in February.

Levy said the late statements was due to turnover at the bookkeeper position and their current accounting manager, Beverly Thomas, was a capable replacement.

“Our accounting issues are behind us,” he said.

Before the meeting ended, the stockholders made a motion to create a committee that would take another look at the Round-Up bylaws.

The heavily contested election butted up against the directors’ reports, which were largely positive. Most financial figures showed growth in the Round-Up’s various revenue streams, which Levy said wasn’t a sure thing after the Round-Up’s centennial celebration in 2010.

Moments after securing a narrow victory, O’Neill made a joke to break up the tension.

In an interview after the meeting was adjourned, O’Neill said the election showed the passion among the stockholders and said the Round-Up needs to improve transparency between the board and its stockholders, volunteers and other constituencies.

To avoid further bookkeeping issues, O’Neill said he would like to see a succession plans in place for Round-Up employees to ensure consistency.