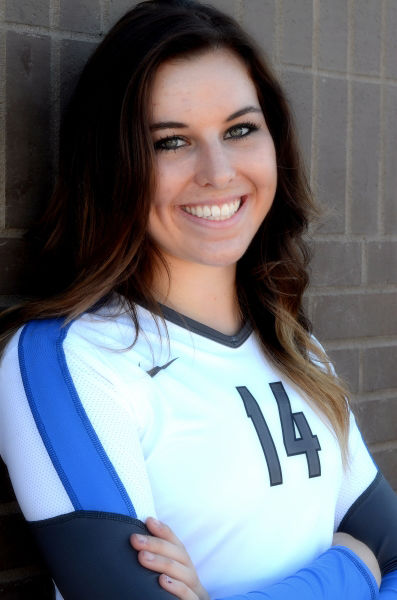 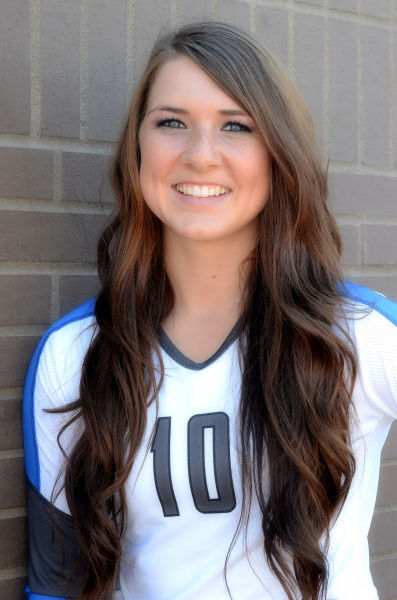 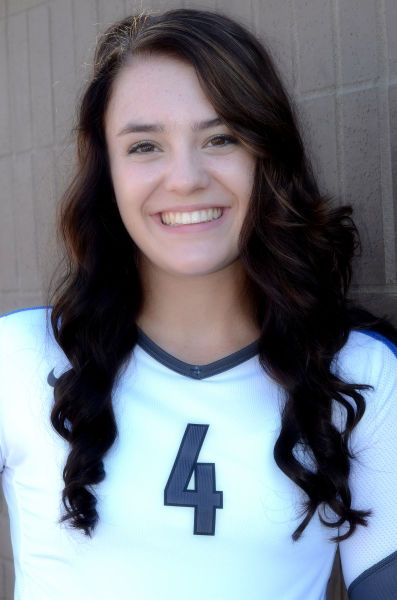 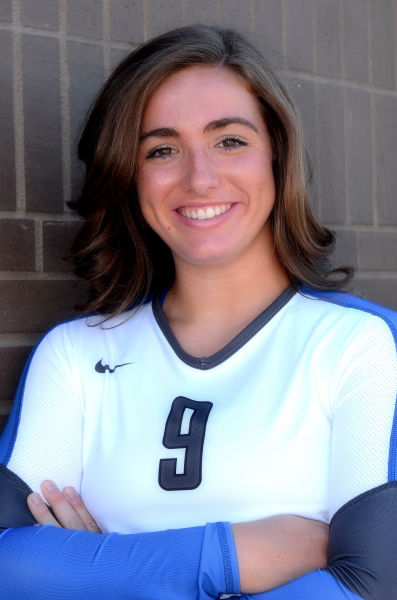 PENDLETON  Crystal Schmidt may not have been the most prolific hitter in the NWAACC this season, but for the Blue Mountain volleyball sophomore quality trumped quantity.

Her .406 hitting percentage in NWAACC play easily made her the most consistent net player this season and earned the 6-foot middle blocker East MVP honors when the All-Region teams were announced Wednesday.

Schmidt arrived at her gaudy percentage on a whopping 195 more attempts than the NWAACCs second-rated hitter and no other East player even ranked in the top 10.

Only one player in the East ranked higher than Schmidts sixth in kills per game (3.49). She finished with 171 total kills against NWAACC opponents.

The Timberwolves didnt go undefeated in region play with one dominating hitter, though.

Cantrell ranked second in the NWAACC in digs per game with 5.50 and totalled 275  125 more than the top per-game defender. She also was a leading passer for the T-Wolves, though the league does not keep official statistics for that.

Linke did not finish among the NWAACC-leading hitters statistically, but her season totals of 150 kills, .268 hitting percentage and 117 digs caught the eye of opposing coaches.

Freshman setter Samantha Odren earned second-team recognition for BMCC. She finished tops among NWAACC?setters with 10.18 assists per game and 407 total. No other setter even averaged nine per game.

The Timberwolves face a Clackamas team today in the NWAACC?Tournament second round that also earned two first-team selections, though in the South Region.

Freshmen hitter Bre Gibbons and libero Sierra VeraCruz made the top squad while middle blocker Hannah Olson was on the second team.