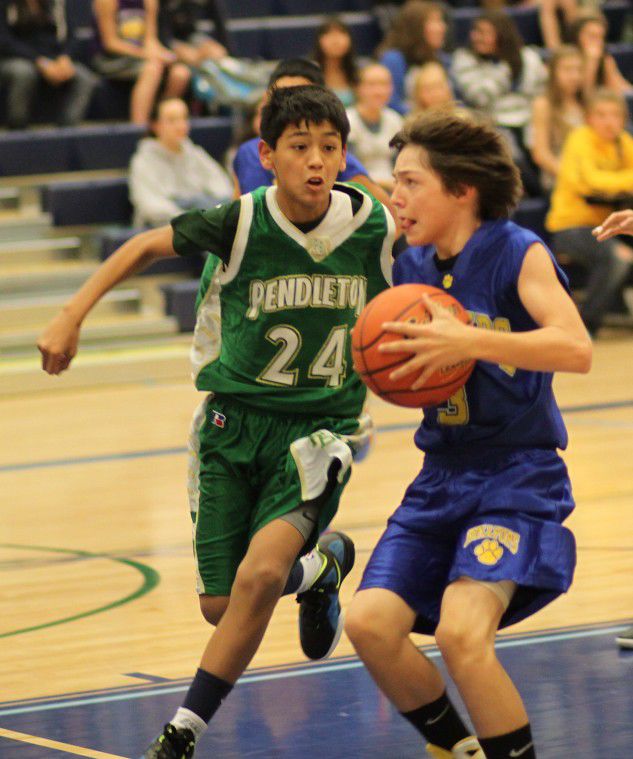 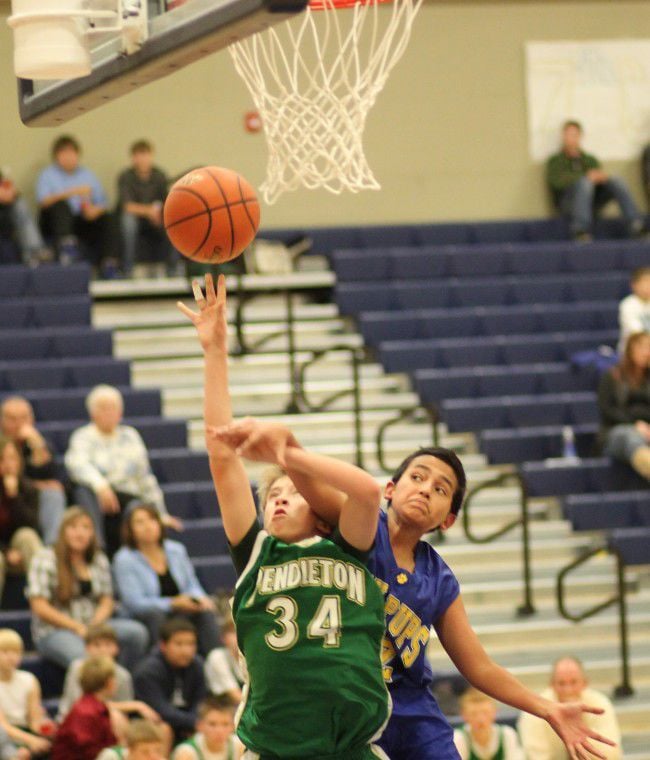 The Broncs jumped out to an early lead, and at the end of the first quarter were up 17-6. The Bullpups made some runs during the contest, led by their top scorer Austin Naillon, who scored 10 points and Austin White, who put up nine.

Not until the fourth quarter did the Bullpups score in double digits in a quarter as the Broncs defense was very stingy.

Offensively the Broncs had the advantage, with Quinn Cockburn scoring 11 points and Jack Peterson adding nine.