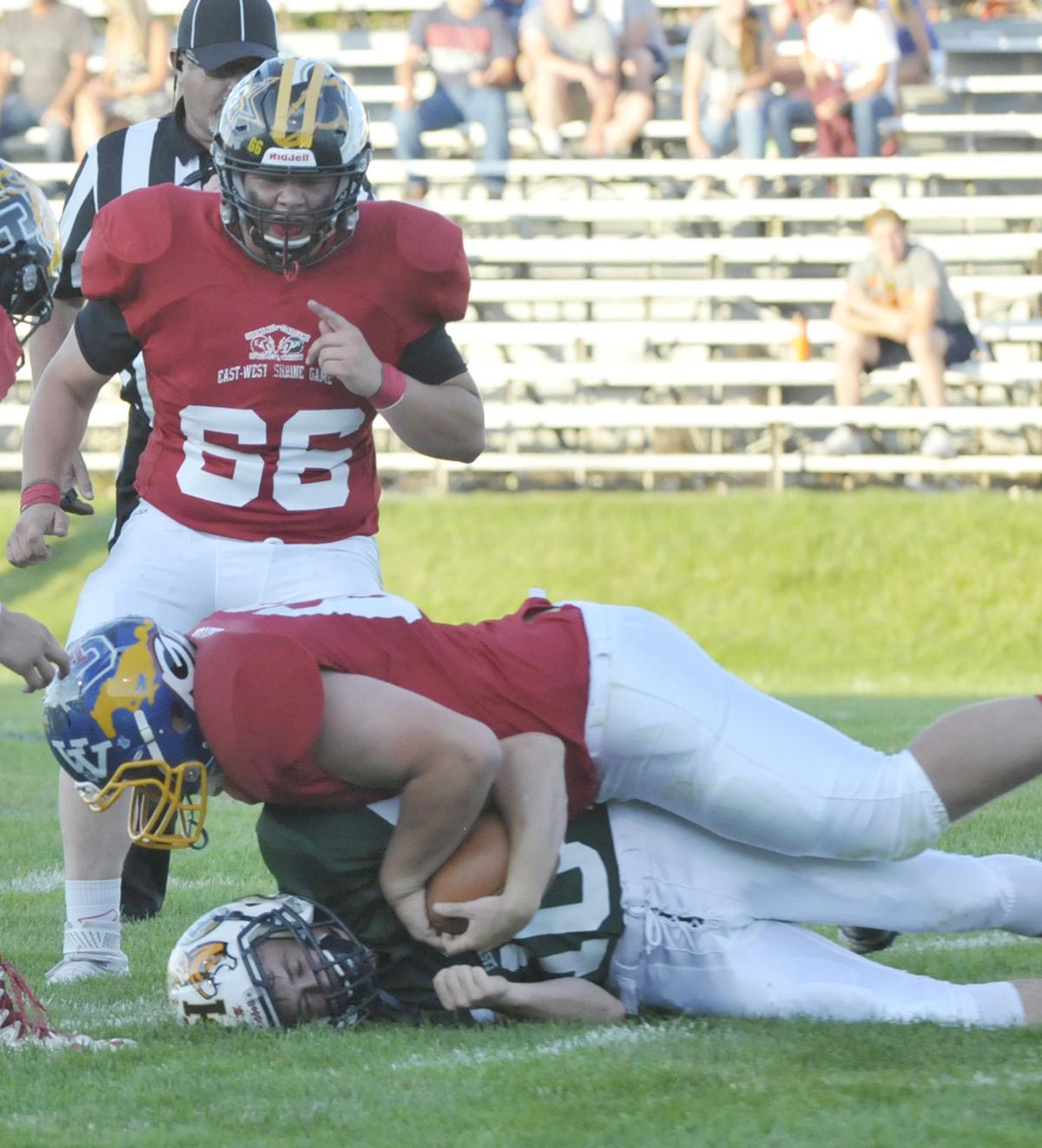 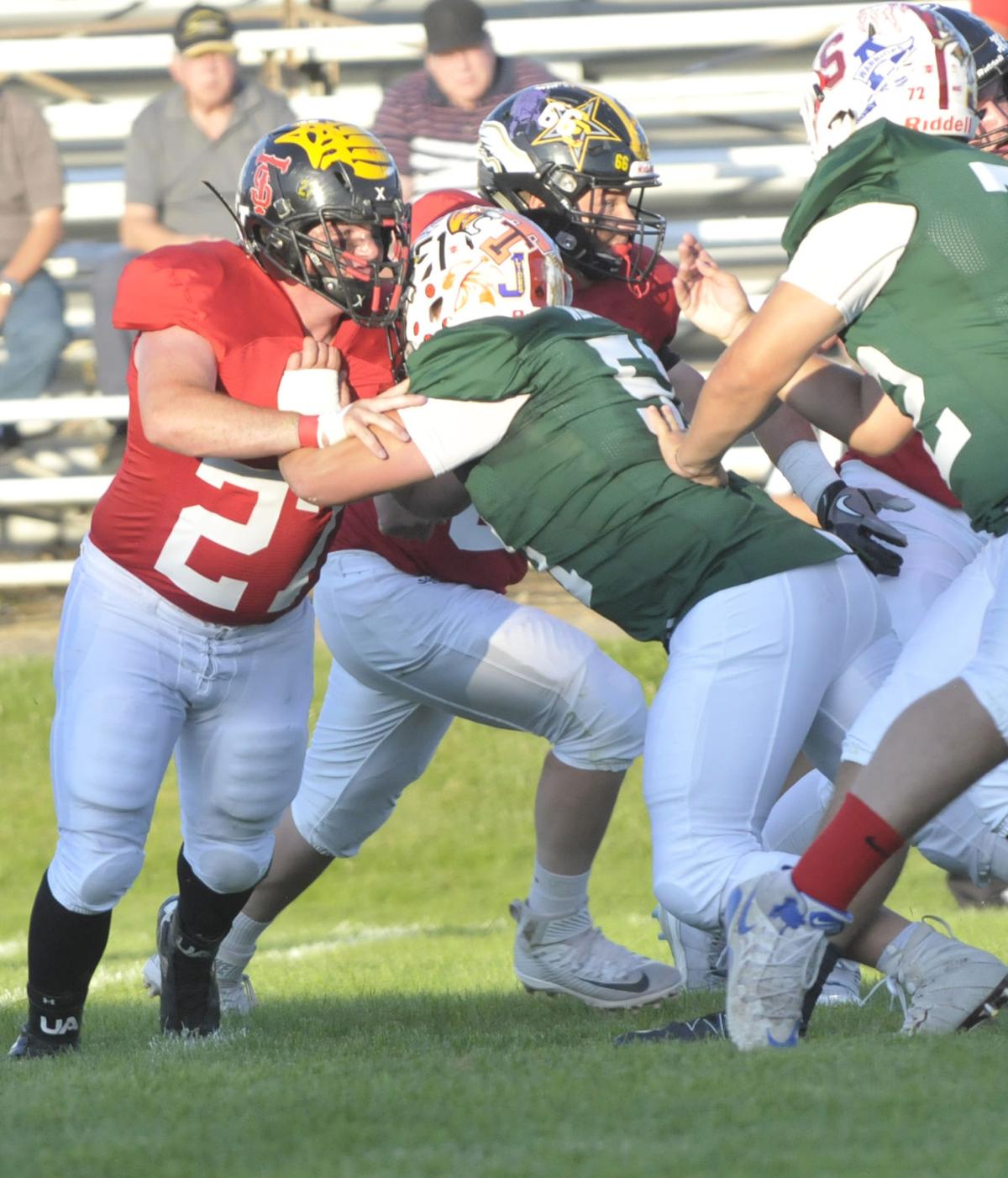 The West had three interceptions and recovered three fumbles on the way to a 43-10 win. The East still leads the overall series 33-31-3.

Weston-McEwen’s Patton Wright, Josh Gray of Ione, and Tyler Carter of Heppner played for the East. All three are linemen.

“It was a lot of fun,” said Wright who played defensive tackle. “I wish we would have won; in a perfect world. It was a great experience. I would 100 times over do it again.”

The West totaled 456 yards, 319 on the arm of quarterback Hayden Vandehey (Banks). He finished 20-of-34 with four touchdowns.

That duo opened the scoring with 1:59 left in the first quarter on a 27-yard completion.

Victor Torress added the conversion kick for a 7-0 West lead.

The West then broke the game open in the second period, scoring three times for a 30-0 halftime advantage.

“They were pretty good,” Wright said of the West. “They had a lot of skill.”

Then, after a scoreless third quarter, the East finally scored on a safety.

Gus Ramsden (Wallowa) found Tanner Hamilton (Vale) from three yards out to cut the deficit to 30-10.

Vandehey then closed the door on the East, connecting with Markham and Joey Tripp (Rainier) for the final two scores.

Baker’s Justin Miller recovered a West fumble in the fourth quarter from his defensive secondary slot.

Miller also could have had an interception on the opening pass play of the game, but had the ball fall through his hands.

According to Shriners International, the game is the largest fundraiser in Oregon for the Shriners Hospital and is considered the second-largest athletic money-maker for Shriners Hospitals in North America.