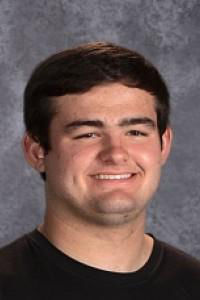 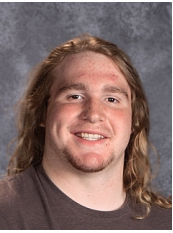 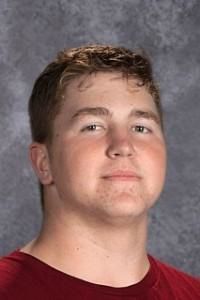 HILLSBORO — Three area football players have been invited to the Oregon Best Coast Football Showcase on Sunday at Hare Field.

Hermiston’s Dustyn Coughlin and Chase Bradshaw, along with Pendleton’s Travis McGee, will be put through the paces by former NFL and college players.

The purpose of the showcase is to provide exposure through interviews, photos and videos through media partners 247sports.com, Battle Prep West, Rivals and more.

All three players received an invitation via Twitter at the end of June. All three have registered to participate.

“When you are from Eastern Oregon, you have to put your name out there,” McGee said. “Playing in college is something I have wanted to do since elementary school.”

Coughlin and Bradshaw have attended a few camps this summer, and know what to expect.

“They will be looking at technique, fundamentals, hand placement, body positioning and agility,” Bradshaw said. “They want see that you know what to do. I’m excited for it.”

The 6-4, 270-pound Bradshaw was a Mid-Columbia Conference first-team offensive lineman as a junior. He lines up at left tackle for the Bulldogs, who are entering their second season in the Washington-based MCC.

Coughlin, a 6-5, 285-pound guard, was an honorable mention MCC pick as a junior.

“I was a little surprised they wanted me to come,” he said. “There are going to be so many good athletes there.”

Coughlin’s stock has picked up since last fall. He’s dropped down from 320 pounds, which has improved his mobility. He’s also a daily fixture in the weight room.

Coughlin also is ranked 48th in Battle Prep West’s top 50 Oregon athletes for the class of 2020.

“I’m excited for them,” Hermiston coach David Faaeteete said. “They have been working hard the past 3-4 years at what they do. They showed really well at the Eastern Washington camp. You can’t coach 6-5. They are guys teams are going to look at.”