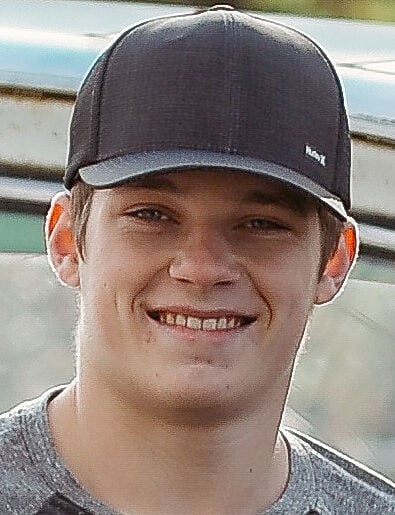 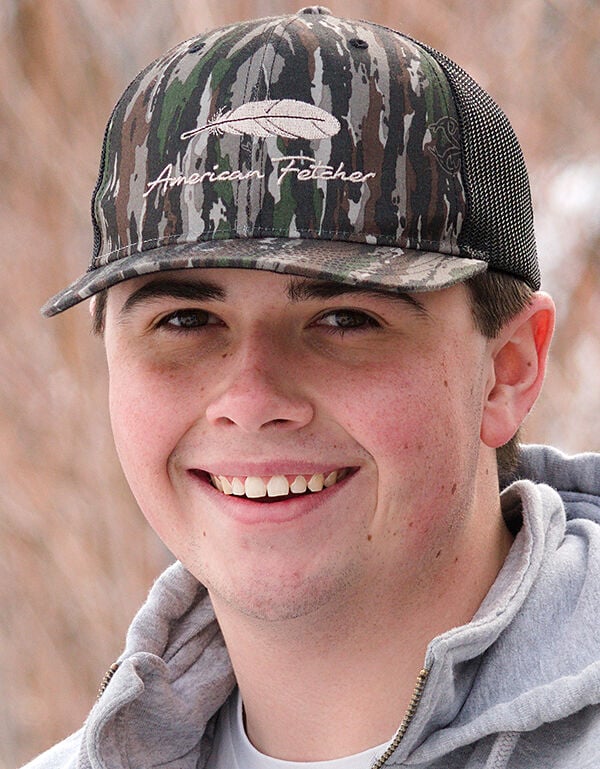 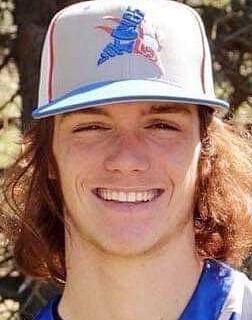 HEPPNER — Heppner’s Jackson Lehman and Hayden Hyatt, along with Umatilla’s James Wilson, have been selected to play on the National team in the Oregon 3A/2A/1A All-Star Baseball Series.

Coaching the National team are Keith Wallin of Brookings-Harbor, and Jeremy Werner of Central Linn.

Lehman and Hyatt are the first two Heppner players chosen to play in the series in the past five years, according to Mustangs coach Tim Wilkins.

The same goes for Wilson.

“This is a first in the five years I have been here,” Vikings coach Jon Garrett said. “James was one of my main pitchers, my starting catcher and he also played shortstop.”

Lehman and Hyatt helped the Mustangs to a third-place finish at the 2A/1A state tournament, beating Western Christian 5-0 in their final game. Heppner finished the season 15-4.

Hyatt was a big reason behind the Mustangs’ success.

It will be a busy week for Lehman, who will have a 2A state basketball game against Knappa on Monday in Portland, then the All-Star Game on Tuesday.

If the Mustangs should win their basketball game Monday, they would play again Wednesday.

“It’s coming up pretty quick, we’ll see how it goes,” Lehman said. “Basketball will be tough on Monday, but if we play our game, we should be OK. I’m excited to play against Knappa. They were fun to watch at state last year. We will see how our defense goes. We are all athletes, but not pure basketball players.”

Lehman and Hyatt haven’t played baseball since the state tournament, but recently they went to the field to get in a few swings.

“We threw each other BP and our hitting was fine,” Lehman said. “His dad hit us some ground balls and our fielding was good.”

This is the first year Lehman had played baseball since he was in the seventh grade, but with a little encouragement from his friends, he joined the team.

“My senior year is my first year back,” he said. “I told them if they would put in the effort I saw in practice that I would play. It was cool. Those are guys I played with my whole life. It was fun to play with them again.”

Get to know the Wisconsin Badgers' 2022 football recruiting class