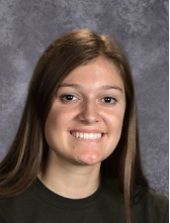 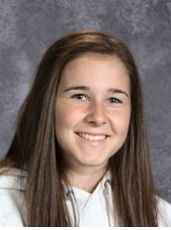 PENDLETON — Pendleton outside hitter Zoe Jones was named to the Intermountain Conference first team for volleyball, while teammate Daisy Jenness was selected to the second team.

Rylee Troutman of Ridgeview, who has committed to play at Corban University, was named player of the year, while Ridgeview’s Randi Viggiano was named Coach of the Year. The Ravens won the Class 5A state title last month.

The Bucks finished 6-4 in league play and 10-9 overall. They were swept by Corvallis in the first round of the state playoffs.