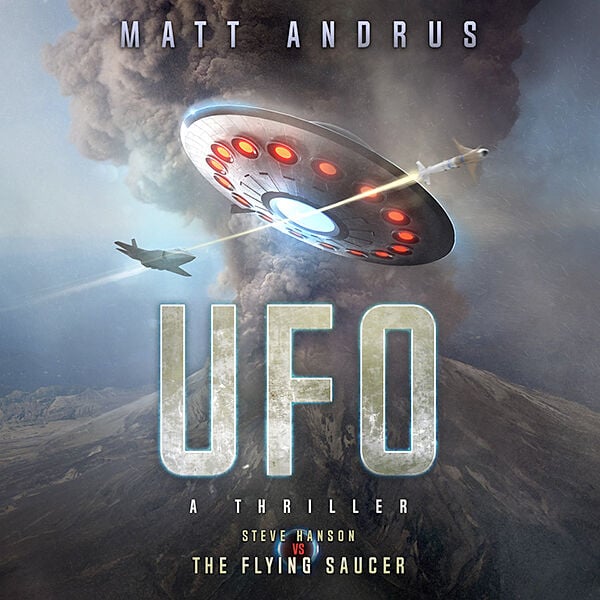 “UFO: Steve Hanson vs. The Flying Saucer,” by Helix native Matt Andrus, is the first book in a planned series called “The Unexplained, Explained.” 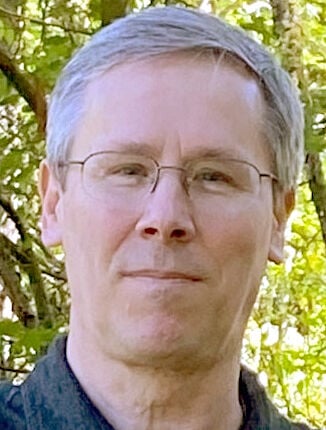 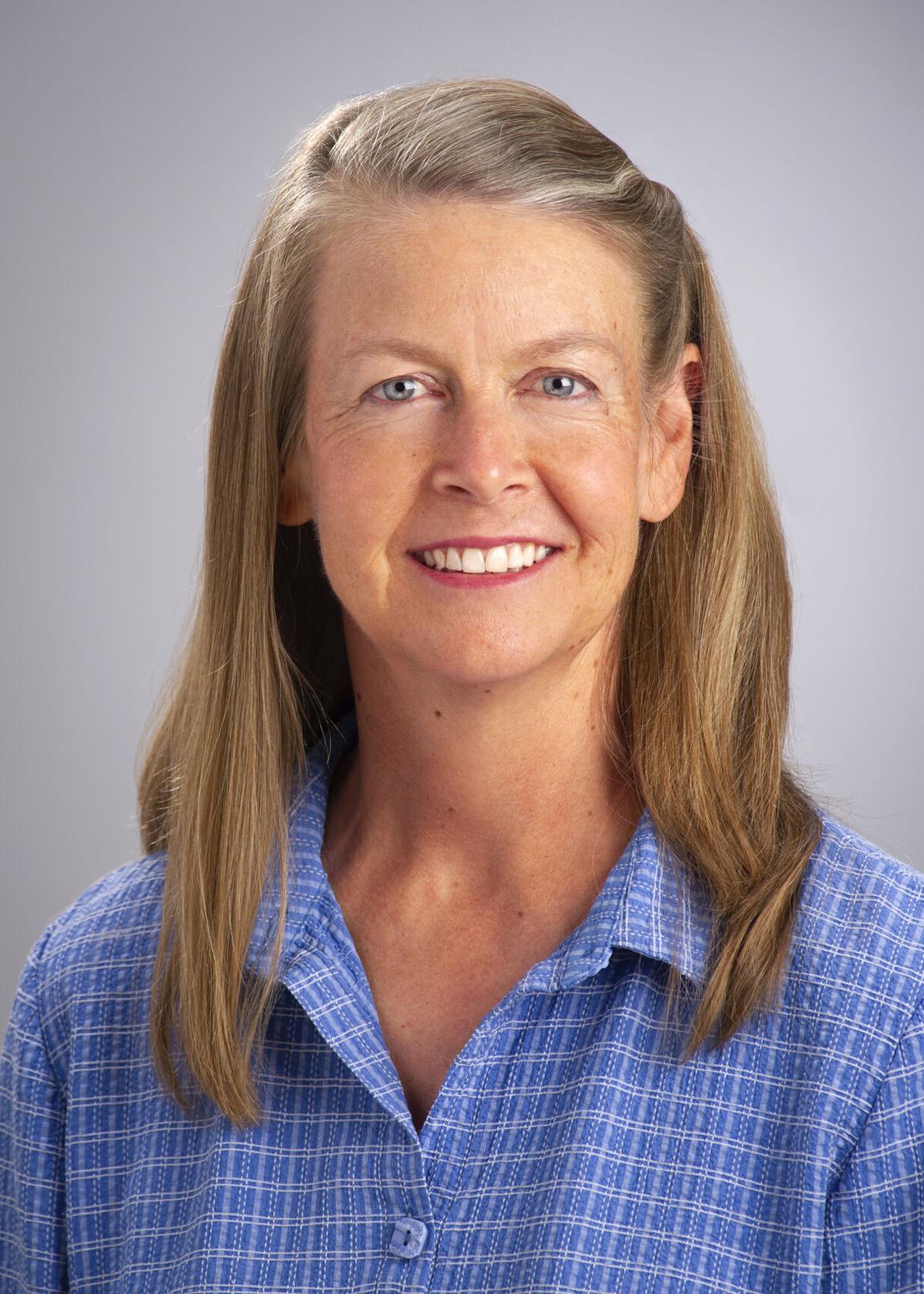 If you enjoy reading thrillers or have an interest in paranormal phenomenon, you are likely to enjoy “UFO: Steve Hanson vs. The Flying Saucer,” a new book by Olympia, Washington-based writer Matt Andrus. Much of the novel takes place in Portland and around Mount St. Helens, with reference to Pacific Northwest locations from Astoria to Pendleton.

Andrus grew up in Helix, graduated from Griswold High School in 1982, then from Oregon State University with a degree in journalism. [Disclaimer: Matt Andrus had a photography internship at this paper in 1986 and is the son of retired East Oregonian reporter and copy editor Bill Andrus.] This is his first published book.

Andrus has had a lifelong interest in mysteries and the paranormal, having grown up in the 1970s seeped in news about unexplained phenomena. For him — and many of us in the Northwest — the specter of creatures known as Ape Men, Bigfoot or Sasquatch loomed large. UFOs were a source of wonder too, along with the Bermuda Triangle and Loch Ness Monster.

Andrus’s book draws from real life, starting with the 1947 report of “flying saucers” over the Washington Cascades. On June 25 of that year, pilot Kenneth Arnold landed his private plane in Pendleton, and then told East Oregonian reporter Bill Bequette about the objects he saw streaking across the sky near Mount Rainier. That reporting went viral: the newspaper article was shared all over the country by the Associated Press. This sighting, on the cusp of the Cold War, triggered a nationwide obsession with unidentified flying objects.

The novel’s protagonist Steve Hanson works in IT by day, and writes a blog called “The Unexplained, Explained” by night. His website skeptically examines mysterious phenomena.

The story begins in the near future, post-COVID, with Hanson debunking a report of a haunted house in Portland, using his scientific knowledge of sound waves as well as the documented history of the home.

Soon thereafter, the FBI taps Hanson to help investigate a murder on the eastern slope of Mount St. Helens. Evidence at the scene points to Bigfoot as the perpetrator, and Hanson is the skeptic brought in to question this theory.

The attack on a world-famous Icelandic vulcanologist has occurred just days before Mount St. Helens is predicted to erupt again.

Steve Hanson is no Jason Bourne. A self-described introvert with a touch of social phobia, Hanson plays classic video games and Dungeons and Dragons. He collects model spaceships and statues of comic book heroes. However, his experience in the Marine Corps during Desert Storm comes in handy as the story unfolds, and he becomes an unlikely hero.

Sinister forces are involved in the murder, and the timing — just before the impending eruption of Mount St. Helens — points to much larger plot.

Andrus ties together America’s Cold War-era obsession with UFOs with current tactics used by America’s enemies. The story moves forward in unexpected directions, and turns into a political thriller with a bit of romance and a good amount of humor.

We can look forward to more by Matt Andrus in a planned series of Steve Hanson thrillers called “The Unexplained, Explained.” Andrus is currently writing his second book, which starts out with a subject familiar to East Oregonian readers: cattle mutilations.

“UFO: Steve Hanson vs The Flying Saucer” is available in paperback and Kindle editions on Amazon (search for “Matt Andrus UFO”). More information at www.mattandrus.com.

Kathryn Brown is on the East Oregonian Editorial Board, and is the publisher of The Other Oregon.