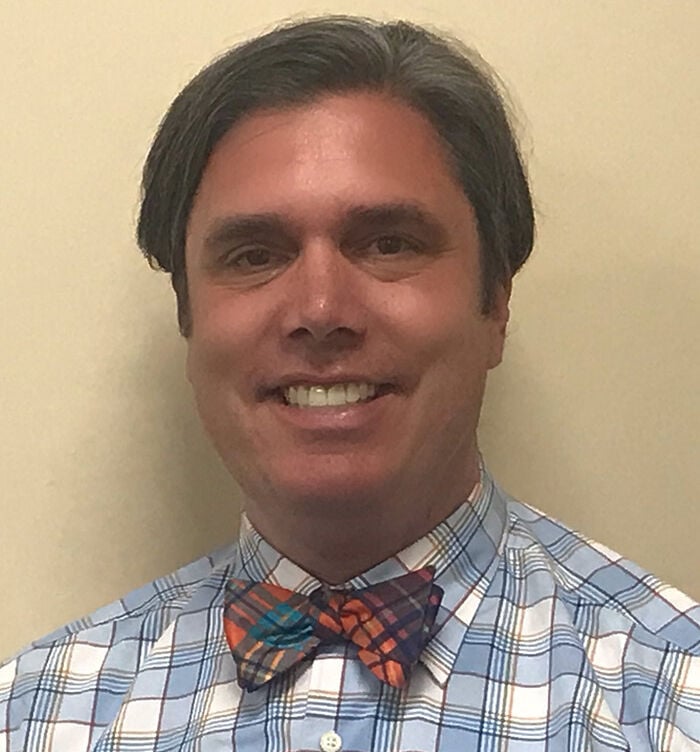 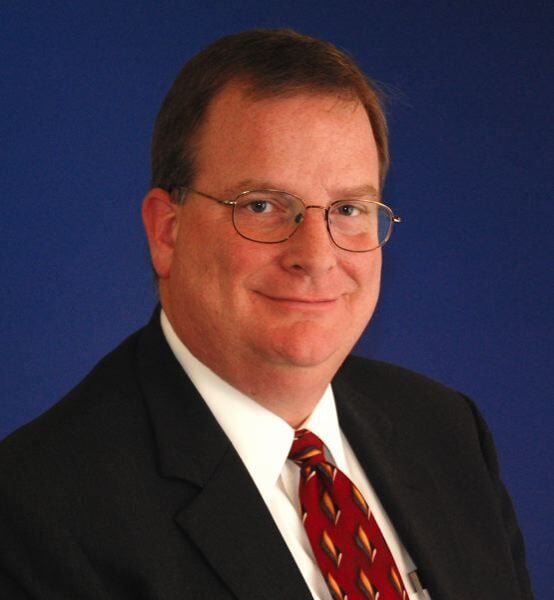 SALEM — The fight against COVID-19 is being undercut by precaution fatigue, willful ignorance and mixed messages between health officials in Oregon and Washington, D.C.

The result is that after a late summer lull, new cases of the sometimes deadly virus are on the rise again in the state and U.S.

“COVID-19 is on the march again in Oregon,” Pat Allen, director of the Oregon Health Authority, said at a Friday, Oct. 16, briefing.

In the past two weeks, cases have risen more than 24% in Oregon. Allen called the increase a “stark reversal” of gains the state had made previously on tamping down the virus spread.

The state on Oct. 16 recorded 418 new cases and six deaths, bringing the statewide totals to 38,935 cases and 617 deaths since the virus first appeared in Oregon in February.

Allen said it was part of a continued high count of cases.

Tests for the infection are currently coming back 6.4% positive. Health officials have a target of 5% to keep the virus at a plateaued level. Even a small percentage increase can lead over time to exponential growth.

If cases continue on their current trajectory, Oregon could see 570 reported cases and 40 new hospitalizations each day.

Social gatherings continue to be the main way the infection is spread as people from different households mingle in sometimes multiple-family situations.

Allen said it is understandable that human nature is to let your guard down around people you know, especially with people “fatigued” by keeping their guard up at all times with masks, social distancing and extra hygiene.

But for the first time health authorities said willful neglect of safeguards by some people is fueling the current surge.

At a time when President Donald Trump has told Americans not to be afraid of COVID-19 despite his own infection and hospitalization, Oregon health officials are pressing the message that residents need to double down on their efforts to keep the growth of COVID-19 under control.

“There is massive counter-programming that is not helpful — people with really big loudspeakers,” Allen said, without specifically naming Trump.

Sidelinger said he had canceled his own family plans for Thanksgiving because he lives with someone over 80. The rest of the family will participate virtually.

The argument against exposure extends to Halloween traditions.

“We are recommending against gathering including, sadly, trick or treating,” Allen said.

Authorities also repeated warning against trick or treating at Halloween, saying that the interactions between dozens of people and the handing of candy back and forth could lead to infection. They suggested alternative ways to celebrate, such as appearing outside of family friends’ windows so they could see costumes.

Allen said though hospitalizations in Oregon are nearing their levels in July, the state has more resources and knowledge to combat serious cases of COVID-19, including increased amounts of personal protective gear and new medical protocols that do not require as many ventilators to be used.

After the Oct. 16 press briefing, Gov. Kate Brown separately announced that Lane County, home to the University of Oregon in Eugene, was being added to the state’s watch list of counties where the increase of cases is being more heavily monitored.

The state reported Oct. 14 that the 97403 ZIP code in Eugene, near the university campus, had the highest per capita increase in new COVID-19 cases of any ZIP code in the state.

“There is no question that the spread of COVID-19 in Lane County is connected — to a degree — to student social activities,” Brown said. “Social gatherings, like off-campus parties, are incredibly dangerous and spread this disease.”

Brown said keeping the virus spread under control in the state’s fourth most populous county — with 382,067 residents spread from Florence on the coast to the crest of the Cascades — was a task that went beyond the University of Oregon campus.

“Once COVID-19 is spreading in the community, small family get-togethers can also lead to dozens of infections,” Brown said.

The four other counties on the watch list include Clatsop, Umatilla, Malheur and Benton counties, the last home to the Oregon State University campus.

As of Friday, the Johns Hopkins Coronavirus Resource Center has recorded over 39 million COVID-19 cases in the world, with more than 1.1 million deaths. In the U.S., there have been over 8 million cases with 218,137 deaths.

Infection rates are on the rise in the U.S. and around much of the Northern Hemisphere as the seasons shift from summer to fall and into winter. World Health Organization officials say indoor gatherings increase the likelihood of transmission. Seasonal holiday gatherings also lead to higher chances of prolonged exposure to someone who is infected.

“The Great Barrington Declaration,” named after the New England town where the idea was put forth at a Libertarian forum, encourages that “those not vulnerable should immediately be allowed to resume life as normal.” Those at risk should be protected, though no plan how to do that is put forth.

The proponents say it has been endorsed by thousands of medical professionals who signed it online, though Britain’s Sky News reported the list has also attracted online trolling, with names including “Dr. Johnny Bananas” and “Dr. Person Fakename” added to the list.

Mainstream medical scientists have dismissed the idea as likely to lead to a massive increase in deaths in the older population if it went into effect as any state or national policy.

“It’s a massacre,” Dr. Gregg Gonsalves, an epidemiologist with the Yale School of Public Health, told The Washington Post.