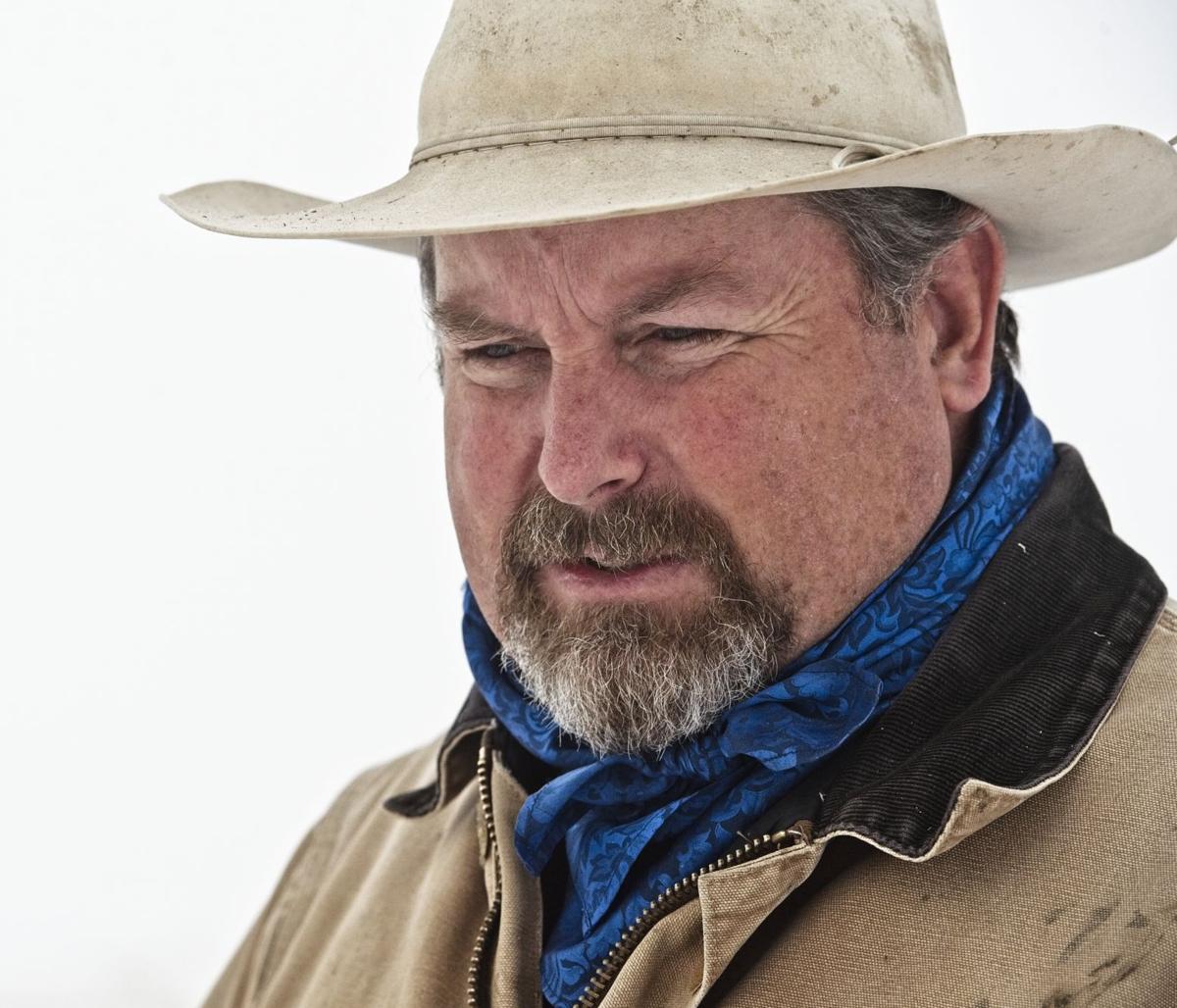 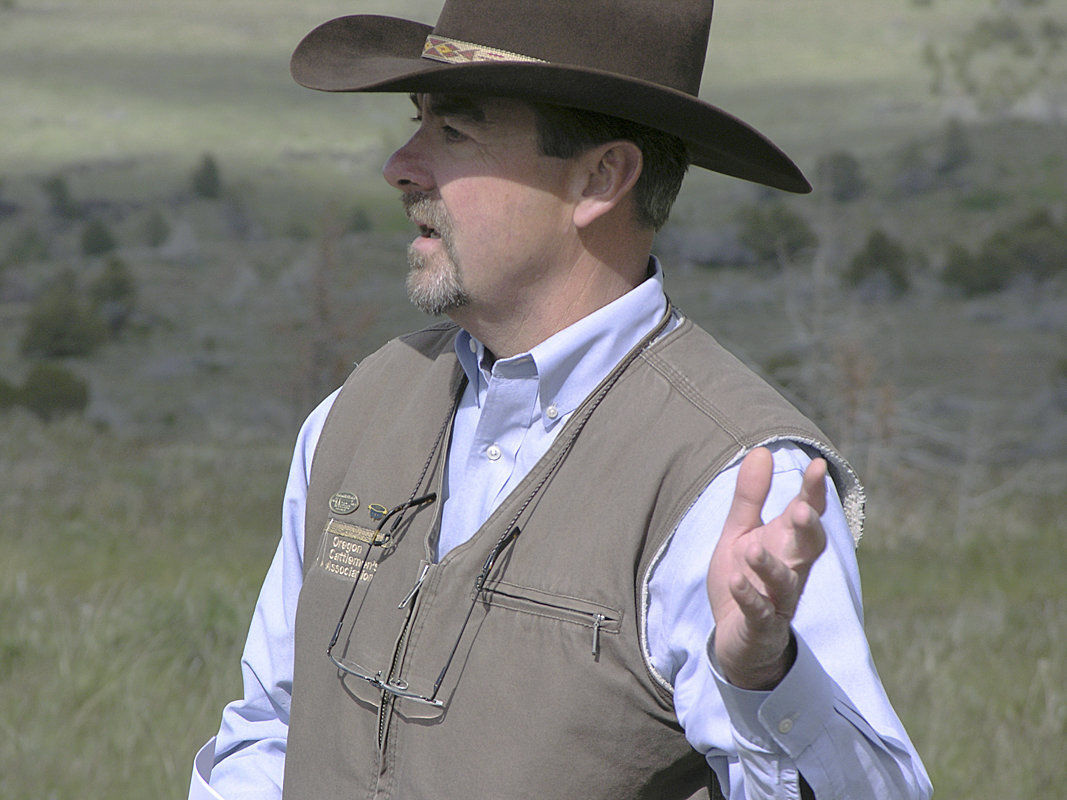 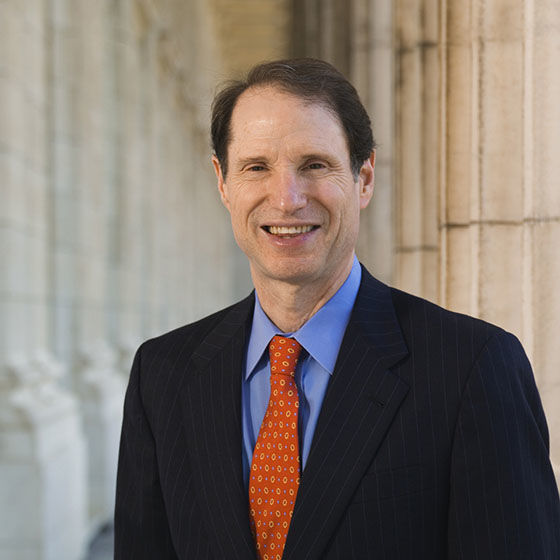 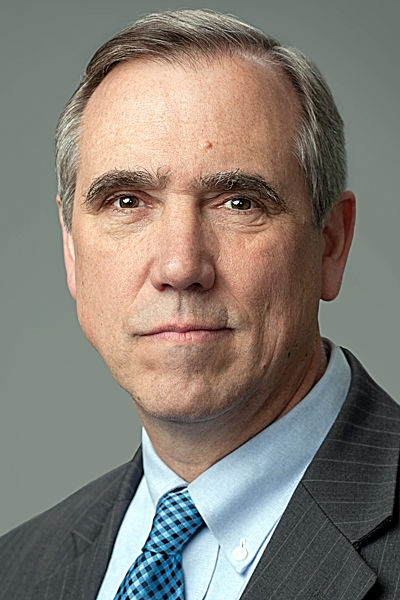 PENDLETON — Eastern Oregon ranchers say they are wary of federal legislation that would add nearly 4,700 miles of wild and scenic rivers statewide, despite assurances the proposal will not affect existing private property or water rights.

U.S. Sens. Ron Wyden and Jeff Merkley, both Democrats from Oregon, introduced the River Democracy Act on Feb. 3, which calls for dramatically expanding wild and scenic river designations in all corners of the state to protect water quality, enhance outdoor recreation and mitigate wildfire risks.

Oregon currently has 2,173 miles of wild and scenic rivers. The River Democracy Act would roughly triple that number.

The bill also expands wild and scenic river corridors from one-quarter mile to one-half mile on both sides of the river. For 4,700 river miles, that amounts to slightly more than 3 million acres of protected land — an area about the size of Connecticut.

“It’s a huge, vast amount of land,” said Todd Nash, a Wallowa County commissioner and rancher. “That alone is of huge concern.”

The National Wild and Scenic Rivers System was created by Congress in 1968 to shield certain waterways from development. In 2019, Wyden invited members of the public to nominate new streams and rivers for protection, which led to the River Democracy Act.

“Oregonians made it loud and clear: they cherish Oregon’s rivers and want them protected for generations to come,” Wyden said in a statement. “More protected rivers and clear management objectives mean more jobs, improved wildfire resiliency and a guarantee for the livability of Oregon.”

However, Tom Sharp, president of the Oregon Cattlemen’s Association, said the bill caught him off guard.

Sharp, who ranches near Burns in Southeast Oregon, said many producers in the region depend on federal grazing permits with agencies like the U.S. Forest Service and Bureau of Land Management. More wild and scenic rivers could prompt greater restrictions, he said.

“We are cognizant of the importance of protecting the riparian areas along these waterways, but to have the potential exclusion of access in these areas, that could raise some serious questions,” Sharp said. “That would be an obvious impact to producers.”

While the vast majority of streams and rivers identified in the River Democracy Act are on Forest Service or BLM land, some stretches do flow through private property.

Matt McElligott, a North Powder rancher and board member of the Public Lands Council, said the map of proposed wild and scenic rivers creates a “checkerboard pattern” of protected and non-protected areas that could make it more difficult for agencies to manage.

The bill’s authors have said they were careful to include plain language that explicitly preserves existing property rights.

For example, the bill states that nothing in it will repeal any existing private contract, including those for utility corridors, communications facilities, recreational cabins, group facilities, roads and, importantly for ranchers, water transmission facilities.

If the bill is passed, agencies will have up to six years to write a comprehensive plan for the newly designated wild and scenic corridors. Specifically, the bill requires them to assess wildfire risks, and implement a plan to protect homes, businesses and clean up watersheds post-fire.

McElligott said ranchers appreciate the acknowledgment of wildfire risks, though the Public Lands Commission criticized the bill for not recognizing grazing as a potential management tool for reducing fuel loads.

“If we have that big of a set-aside (of land), that’s more of a fire danger than fire prevention,” he said.

Nash, the county commissioner, said ranchers and local leaders are continuing to gather more information about the bill and working with the senators’ staff to answer questions.

“We have good-faith communication and intentions from the Wyden administration, I do believe,” Nash said. “But I can’t help but think there will be some unintended consequences at some point.”

BEND — Oregon’s U.S. senators have proposed an enormous conservation package that would shield thousands of miles of the state’s rivers from d…