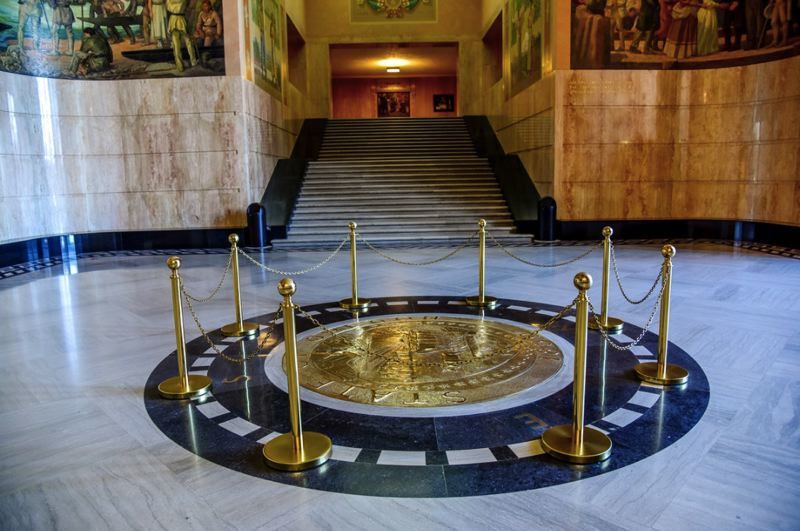 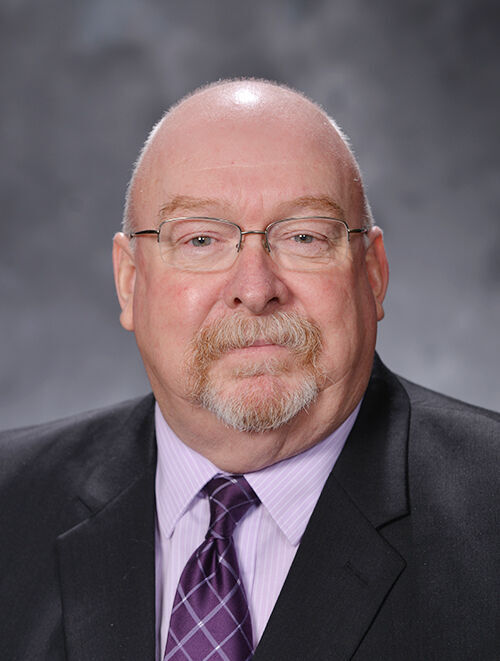 “Sexual exploitation crimes often go unreported and victims don’t have the resources they need to find help,” said Sen. Lynn Findley, R-Vale. “The more reporting the community does, the better.”

Both bills on the matter were introduced by members of the Republican Senate caucus and passed with bipartisan support. They now go to the House for consideration.

The bill passed 27-1, with all Democrats supporting the legislation and Rep. Dallas Heard, R-Roseburg, voting no.

“By all of us taking a little responsibility for the most vulnerable in our communities, we can make a difference.” said Senate Minority Leader Fred Girod, R-Stayton.

“Trafficking and sex crimes are happening in our own backyard, and we need more tools to fight them,” said Sen. Tim Knopp, R-Bend. “These employees can play an important role in reporting.”

The bill passed 26-2, with all Democrats voting yes, while Heard and Sen. Brian Boquist, a longtime GOP lawmaker from Dallas who has declared himself an independent, both voted no.

During the initial call of the vote, Senate Majority Leader Rob Wagner, D-Lake Oswego, asked Senate President Peter Courtney for a “Call of the Senate.” This impels senators to come to the floor to vote. In the initial roll call, neither Heard or Boquist responded to the roll call. In the last roll call, they both voted no.

Heard, who is also the chair of the Oregon Republican Party, has voted “no” on every bill in committee and on the floor as a protest against what he says is the Democrats’ manipulation of the session agenda. That’s caused Heard to be absent for a bill that made displaying a noose a hate crime, as well as his votes on the crime reporting bills.