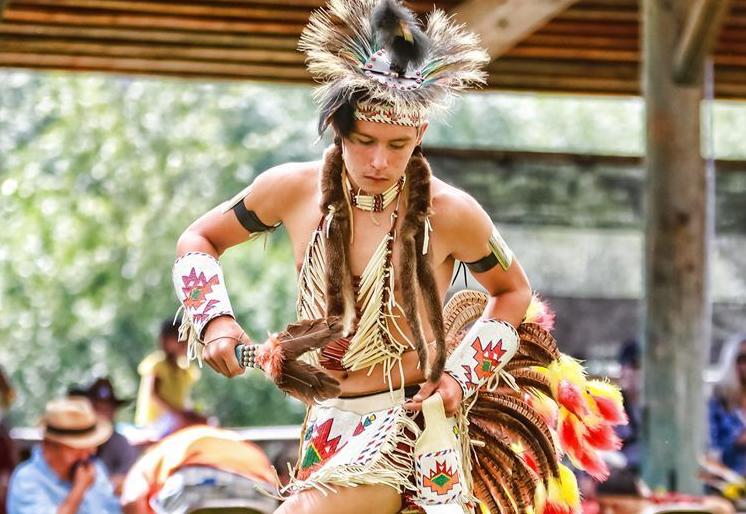 Aiden Wolf, a junior at Weston-McEwen High School and member of the Confederated Tribes of the Umatilla Indian Reservation, is finding ways to embrace and share his cultural heritage. 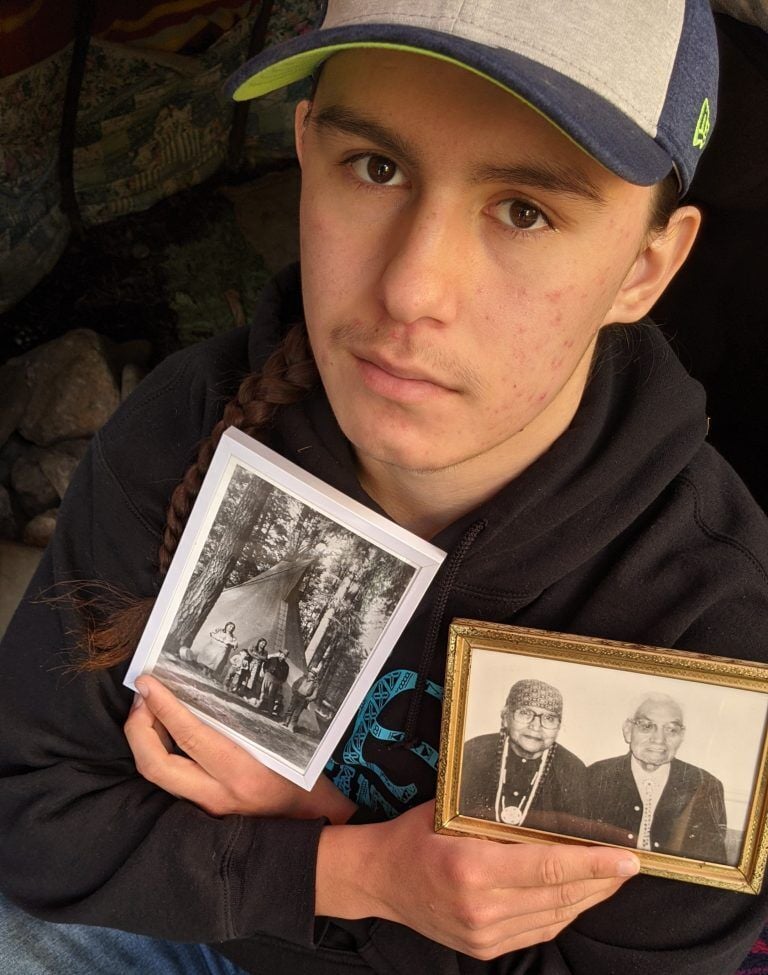 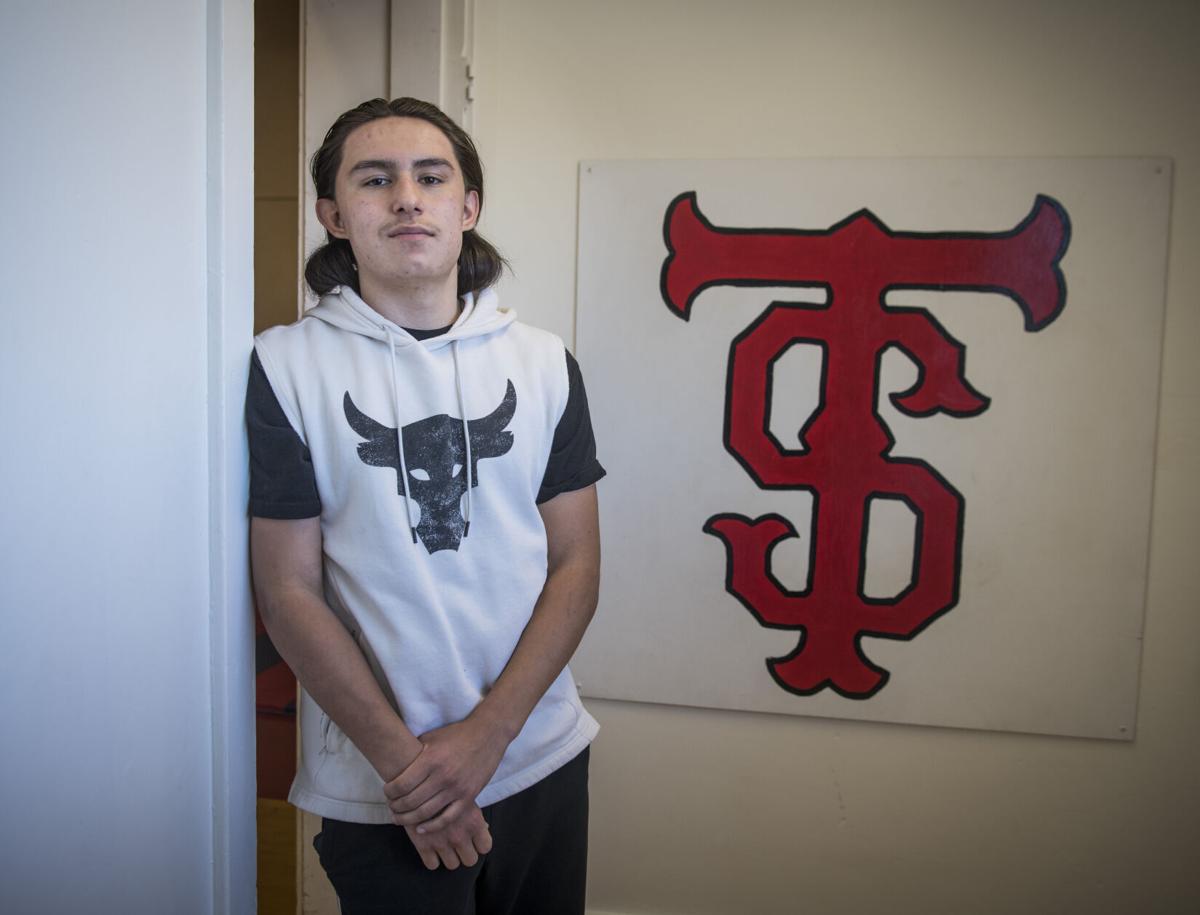 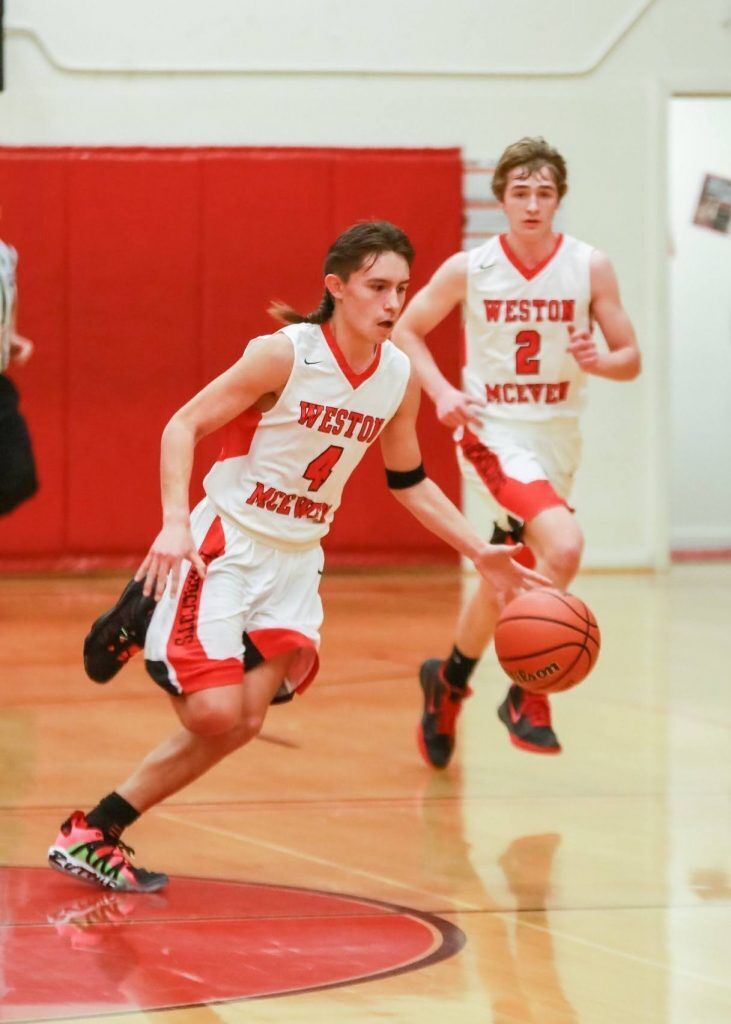 Aiden Wolf, a junior at Weston-McEwen High School and member of the Confederated Tribes of the Umatilla Indian Reservation, is finding ways to embrace and share his cultural heritage.

ATHENA — Weston-McEwen High School junior Aiden Wolf was all set to represent Oregon as a member of the Rural Youth Assembly during a weeklong meeting in McAllen, Texas, this school year.

The gathering of students from across the U.S., of course, fell victim to the COVID-19 pandemic and was canceled.

Aiden, a member of the Confederated Tribes of the Umatilla Indian Reservation, was hoping to share his culture with the other students of the assembly. He also wanted to learn from them.

“I thought it was a great advantage for me to learn more about other rural teenagers and their cultures,” he said. “And how they are similar and different from my own.”

With the meeting canceled, Aiden still wanted to share his story. So he wrote an essay to be published on the Rural Assembly’s website. The essay details how Aiden grew out his hair to honor his heritage.

“I wanted people to hear my point of view,” he said. “How I live, and how Native Americans, at least in my tribe, view having long hair.”

The essay also explains how growing out his hair wasn’t exactly his idea. In fact, as the following excerpt suggests, he was initially very hesitant to do it.

“I did not do this willingly, but it felt like my mother would hate me if I did not,” Aiden wrote in his opening paragraph. “My father showed his support and also grew his hair out. It was a nice gesture, but he wasn’t at school or stuck in my head. There were no cultural aspects I reflected on when I started. When it grew out, it annoyed me a lot and made me feel more uncomfortable than I already felt.”

Aiden began growing his hair in 2016. Since then, it has become something he has embraced and wants to share. He said in his essay that it has changed how he reacts to some situations.

“The combination of that setting in our schools, having long hair, knowing where I come from and who all of my ancestors are has helped me grow,” Aiden wrote.

He said as he gets older, his appreciation of his own culture grows. He wants people to see that in his essay.

“It’s showing respect to everyone. It’s showing respect to our land,” Aiden said. “Taking care of our land. Making sure the salmon still come up stream. Making sure the roots still grow in the spring, and that the deer population isn’t overpopulated and that we still have wolves. It’s just balance. It’s what we believe in, and I really like that.”

Athena-Weston School District Superintendent Laure Quaresma said she appreciated how thoughtful Aiden was in his approach to his essay.

“He’s a leader in our school,” Quaresma said. “But he’s a deep-thinking, quiet leader. He’s really sincere in what he said about caring about his home, caring about the land. He’s very dedicated to anything he invests himself in.”

Quaresma said Aiden has made efforts to share his culture with fellow students.

“He organized a powwow for our district,” Quaresma said. “He brought in drummers and dancers just to share his way of life with us.”

While Quaresma said there is still hope the assembly in Texas could be rescheduled, so far there are no firm plans to do so.

Meanwhile, students chosen for the assembly are creating essays and other works to share their voices. While Aiden’s essay is an example, he isn’t done yet.

“I’m thinking about making a video,” Aiden said. “It would talk more about my culture and my way of life, rather than just my hair.”

Quaresma said organizers of the Rural Youth Assembly are attempting to gather the videos and essays made by students and organize a virtual assembly, if an in-person one in Texas isn’t possible.

Aiden’s essay can be read at ubne.ws/aidenwolf.