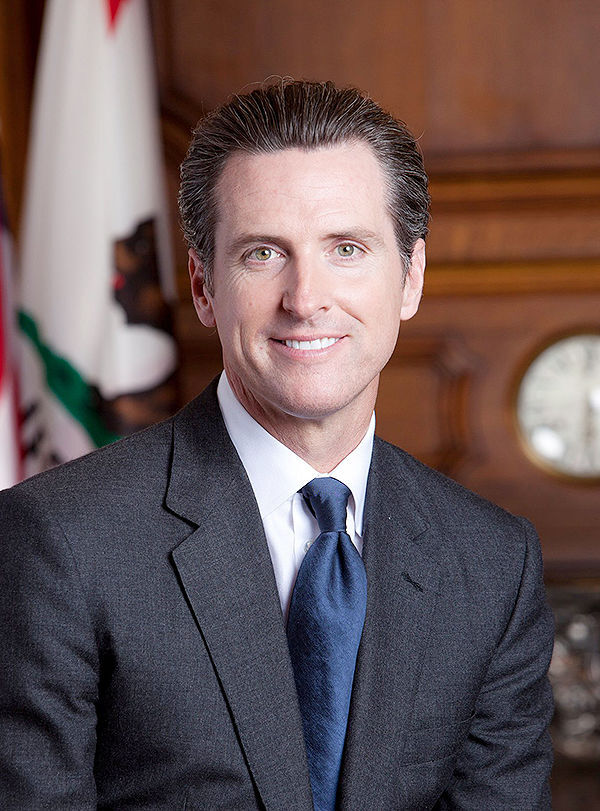 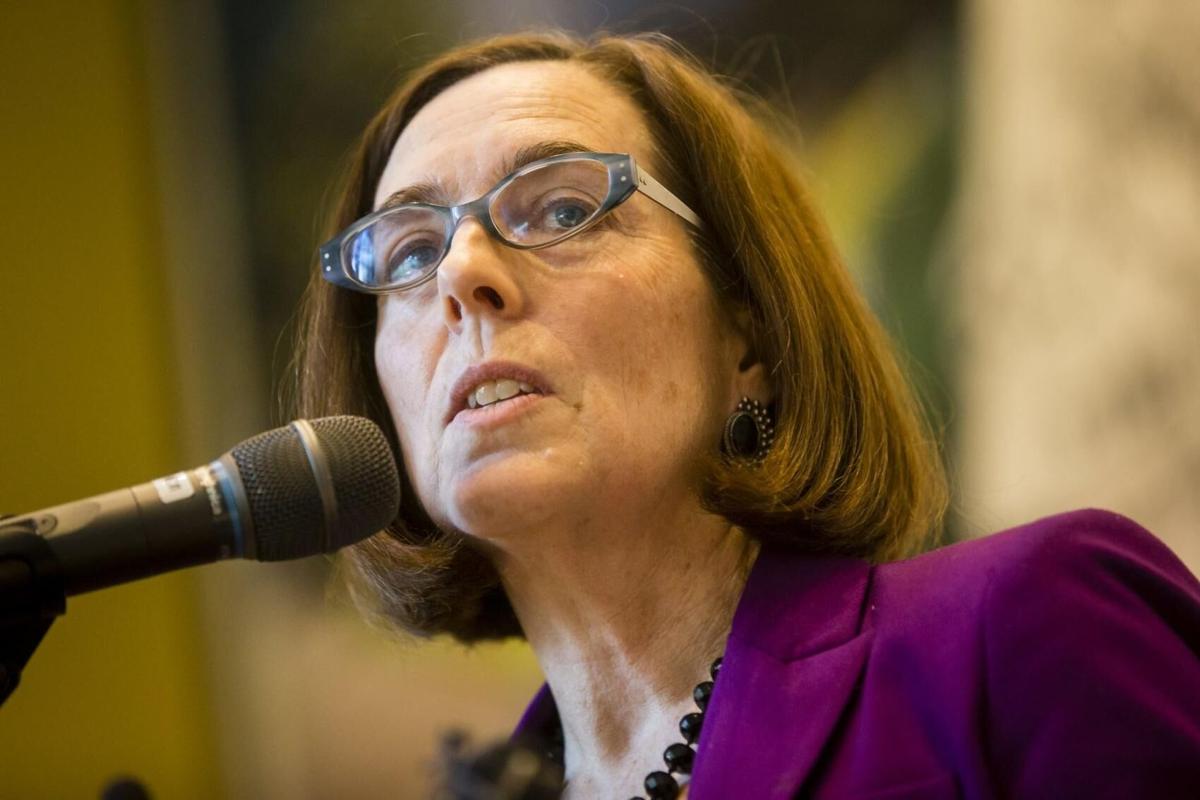 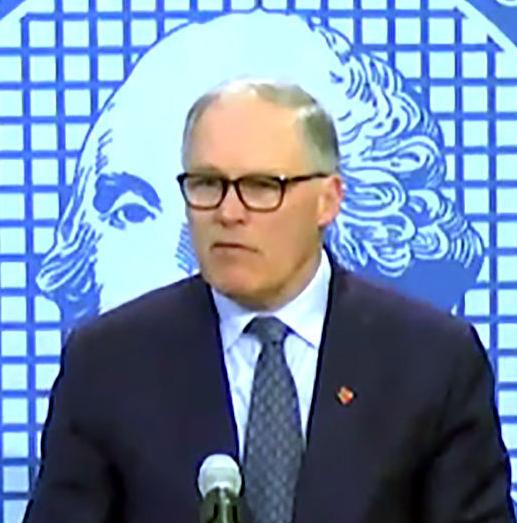 There are no adjectives that adequately describe the devastation that wildfires have brought to the West in the last month. At least 33 people are known to have died in the fires, and the damage to lives, livelihoods and property cannot be calculated.

Western governors — Kate Brown, Jay Inslee and Gavin Newsom — were quick to place the blame on climate change. Citing climate change tells not even half the story.

Dry conditions certainly are a contributing factor in the spread of the fires. The real culprit is the decades-long increase in the understory fuel load that feeds these massive fires. And this fuel load has been allowed to build because of a combination of public policy and environmental lawsuits that have severely reduced logging on public lands and efforts, such as prescribed burns and selective thinning to treat the problem.

Fire is a natural part of forest ecology. Low-intensity fires periodically cleared out the grasses, brush and small trees that flourish in the understory. The government aggressively fights wildfires on public lands, which is completely warranted when those fires threaten people and private property.

Without fire, the forests have become more densely packed with vegetation.

Thinning and prescribed burning of dense stands within national forests is the federal government’s main preventive approach to the problem, but even the largest of these projects that span 10,000 acres or more are modest compared with the 160 million acres the U.S. Forest Service manages in the West.

And in many cases it takes years to get these projects through regulatory and court challenges that attend any actions on public lands.

So, when the forest catches fire in the dense understory and spreads, causing the fire to burst into the canopy, and then add the 60 mph winds that drove the fires in the Northwest 10 days ago, you have a conflagration of epic proportions.

Yes, dry conditions have played a part in this drama.

Putting the blame on climate change is convenient for progressive politicians who have a policy agenda. But implementing all of the climate legislation dreamed up by environmentalists would not impact the existing climate for decades, if at all.

Remember, though, that fire has been a part of the forest for millennia. Even if the climate could by returned to some ideal “norm,” today’s forests would still burn, and burn intensely.

We know how to prevent big fires today, and that’s by removing the fuel — whether by letting more fires burn, cutting more timber, prescribed burns, selective thinning or a combination thereof.