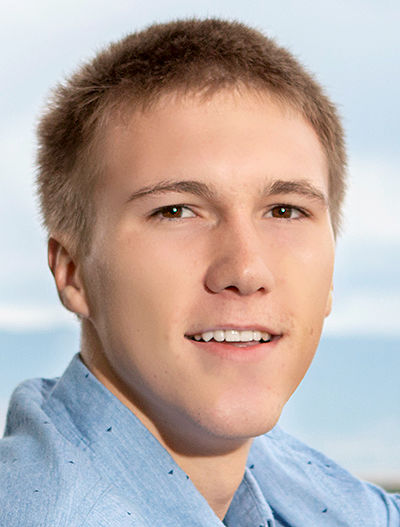 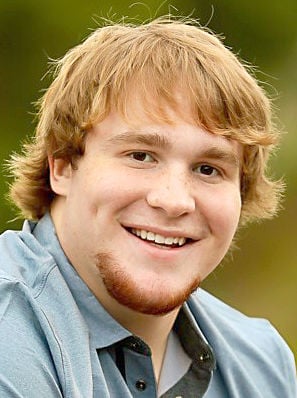 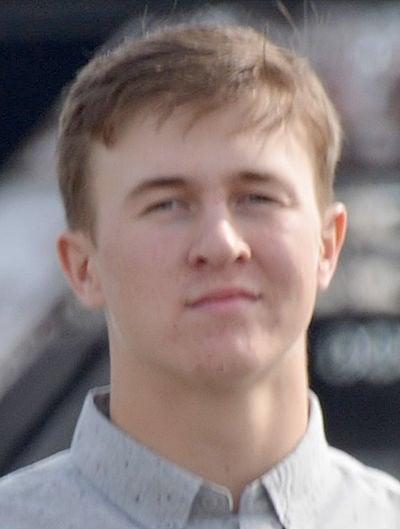 The club’s Don Requa Scholarship was awarded to Walker Camp, who earned the scholarship based on his outstanding football play with the Pendleton Buckaroos during the 2019 season. He will receive a $2,500 scholarship for each of his four years at Eastern Oregon University, where he will start this fall and play football for the Mountaineers.

Travis McGee was awarded the Alex Stuvland scholarship, which amounts to $1,000 per year for four years. He also plans to attend EOU and play football in the fall.

Tanner Sweek has been named the $10,000 Schindler-Bunch scholarship recipient, awarded to the outstanding three-sport athlete who shows superior leadership in the classroom as well as on the athletic field. Sweek also plans to attend EOU and join the football team in the fall.

Scholarship recipients are normally recognized at the annual Linebacker’s Hall of Fame Banquet at the end of June; however, due to the current coronavirus crisis, this year’s event has been canceled. All three winners will receive a plaque recognizing their outstanding athletic and classroom achievements.